This must be one of the most interesting transfer windows in the Premier Soccer League by far as we see international players coming to trade their football skills in South Africa, it should be an honour that footballers from other countries agree to come and play in Mzansi, even though they might not be known or famous footballers but for the fact that they come to SA this will also help with the level of competition that already exists within the Premier Soccer League, whether in the NFD of on too flight. 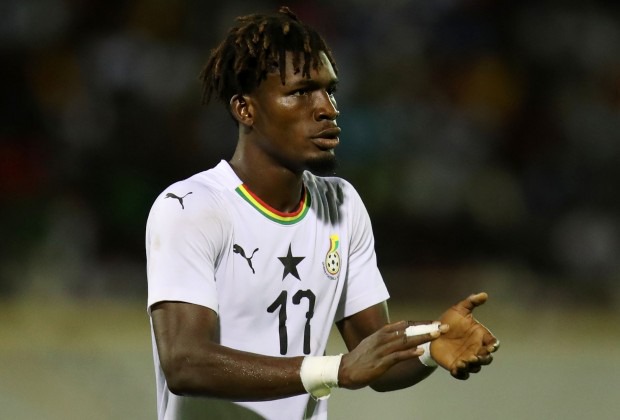 An interesting development that has been reported by Kick Off is that a DStv Premiership team has signed a Ghanaian international defender to their team as they aim to survive in the league ahead of the second round of the league, Sekhukhune United might have caught themselves a potential big fish this time around as they signed a player that has been a regular for Ghana under 23s from Dream FC in the Ghanaian league. 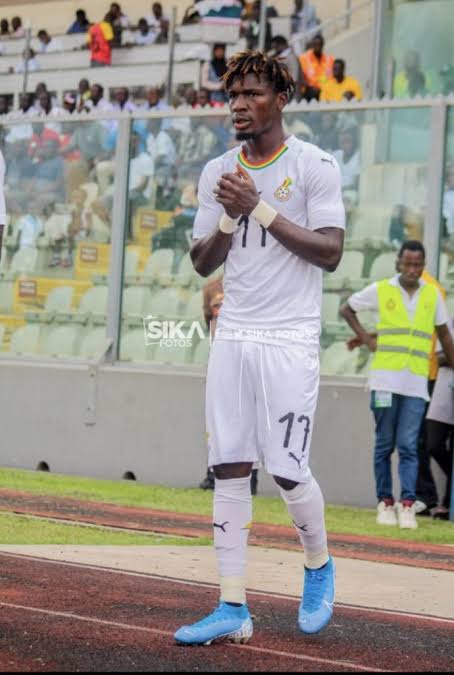 The player goes by the name of Habib Mohamed he is 24 years of age and plays as a centre back, he has quite a good track record in the Ghanaian football as he was also in the books of Ghanaian giants Ashanti Gold and was signed by Dream FC at the beginning of the 2021/22 Football season, and he only managed to make six appearances for the club as his contract was set to expire at the end of the season, but the DStv Premiership side appear to have been in need of his services urgently. 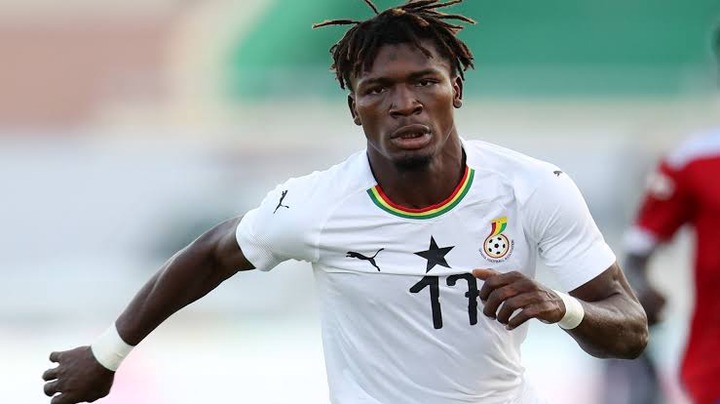 Reports indicate that Dream FC were hesitant to let Mohamed go as they still had plans for him, but with the consideration that they might lose him for free they decided to accept the offer from Sekhukhune United. It's now understood that Sekhukhune United had targeted the player as early as November last year, it's now good for them that they have acquired the services of a defender they always wanted as they aim to remain in the DStv Premiership.