Are these the three greatest PSL club presidents ever?

By SandilePhiL (self media writer) | 7 days ago

A former South African association football player, Kaizer Motaung (born October 16, 1944) is the founder and chairman of Kaizer Chiefs FC. He was known as "Chincha Guluva" among his friends.

As a player, he was known as Ephraim Matsilele Sono, but he also owns a football club, is a coach, and is a former professional footballer. "Bra J" and "Mjomana" are just a few of the monikers given to this South African soccer star.

Are these three clubs chairman's the greatest in PLS history? What is your view. 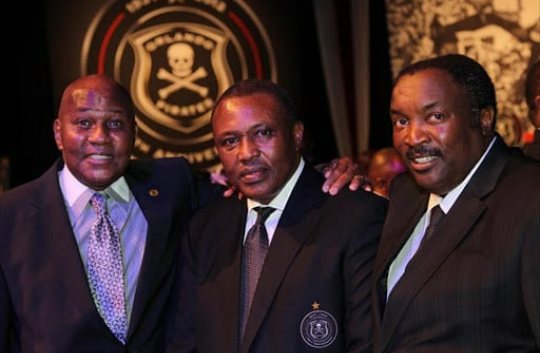