Scoring is in my DNA, Ronaldo break silence after scoring Hat trick

Ronaldo breaks a new world record and makes a bold statement that will astound all fans. 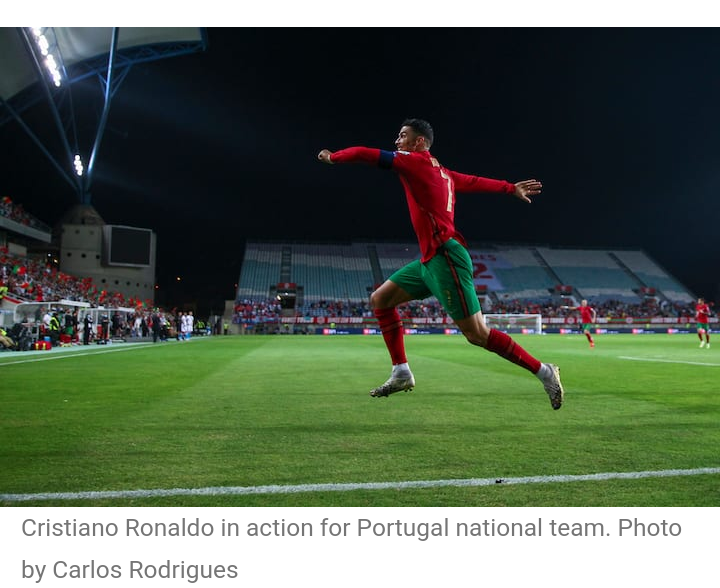 Cristiano Ronaldo was in fine form for Portugal on Tuesday night, October 12, scoring three goals for the national team. The Manchester United striker acknowledged his delight at the latest achievement and stated that he wants to keep scoring goals. Ronaldo is set to play for Manchester United in their Premier League match against Leicester City this weekend. It is important that you show your support.

Ronaldo has now scored 10 hat-tricks for his country, making him the only player in men's international football to accomplish so. 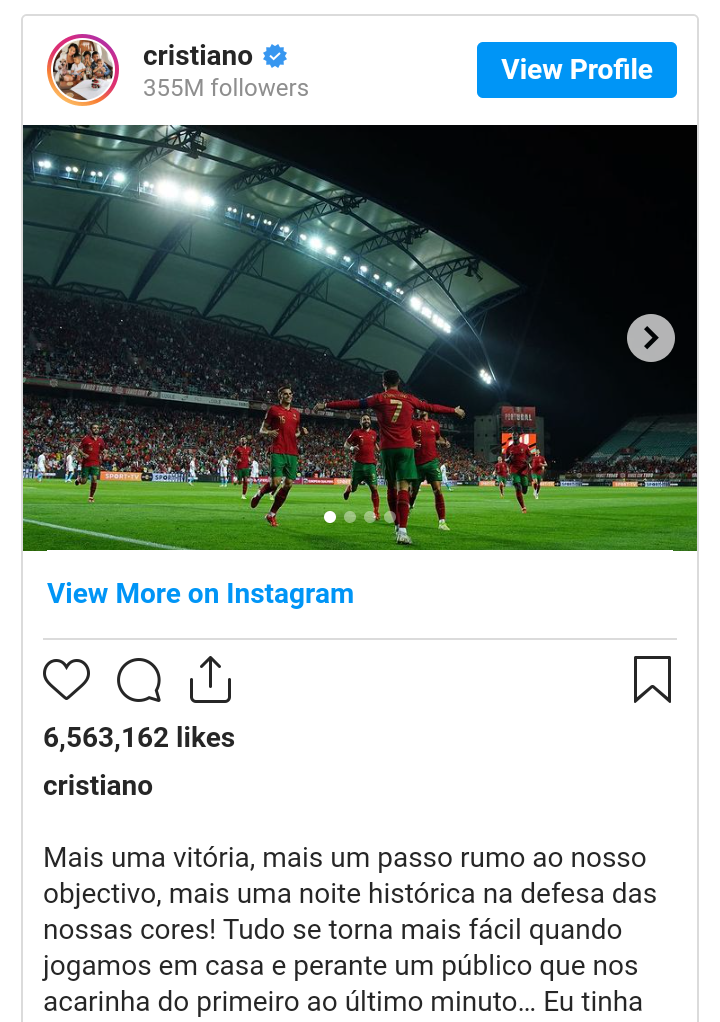