By MankoeMME7 (self media writer) | 9 days ago

Undoubtedly one of the most in-form clubs in the DSTV Premiership at the moment, Royal Andile Mpisane Football Club has caught many by surprise as they thought the club will struggle against the big teams in the elite league of South African football, but they are surprisingly holding their own. 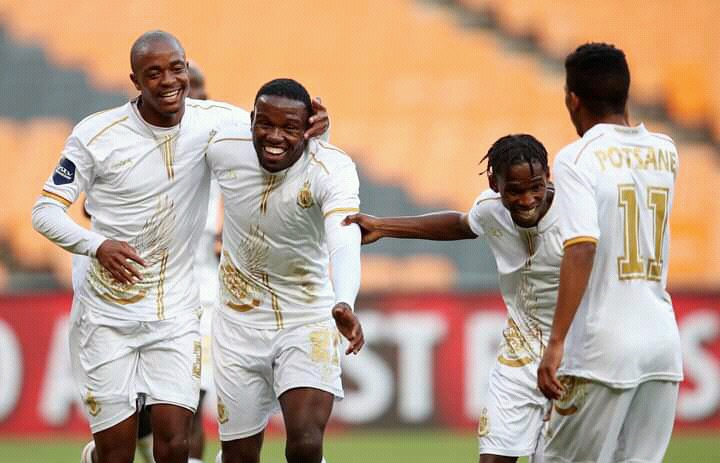 The club which bought the status of Bloemfontein Celtic Football Club, before the beginning of the current season has made a huge impact in the three months they have been in the top flight of South African football. 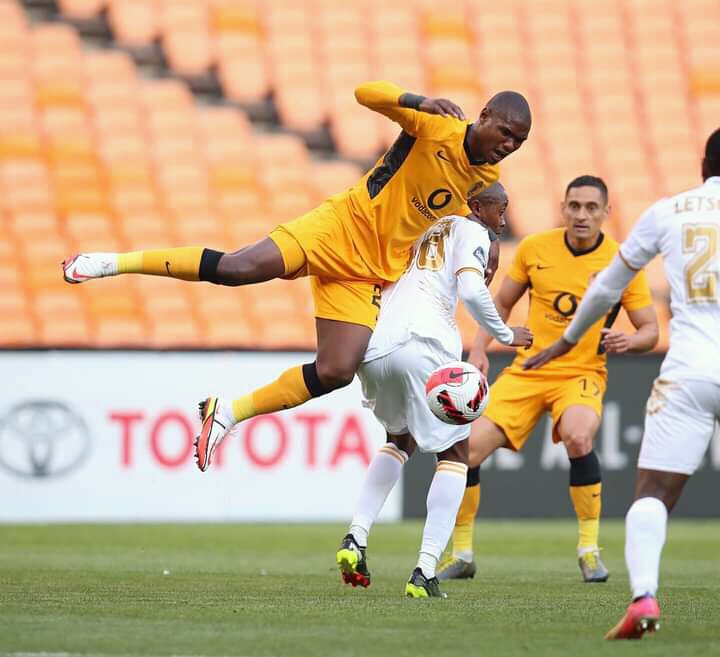 The club is currently third on the DSTV Premiership after four successive victories in their last four matches, with their star striker Victor Letsoalo leading the scoring charts in the league with five goals from four games.

But what has grabbed South Africa's attention is the club's owner Shauwn Mkhize and son Andile Mpisane, who have been rewarding their players in a way many feel it's not appropriate. 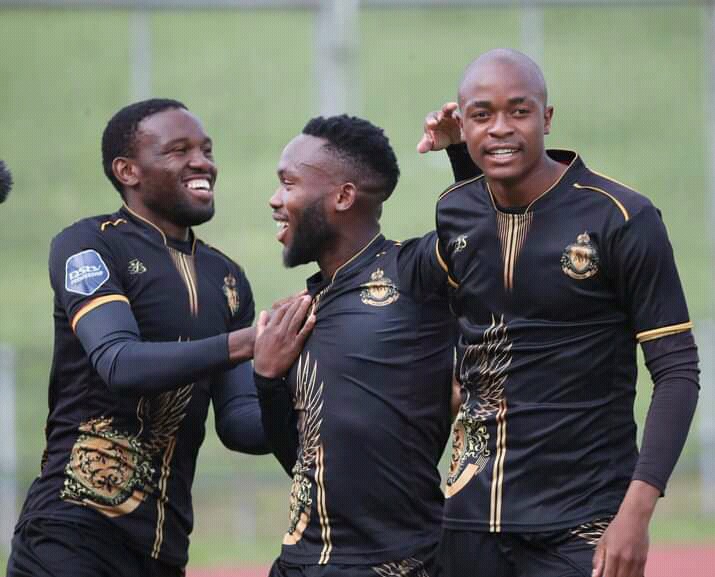 The last time they gifted them with hard cash on live television after a nail-biting 2 - 1 victory over their neighbours Maritzburg United, their antics have seen them land in hot water as the Premier Soccer League(PSL) charged them with improper conduct among other charges. 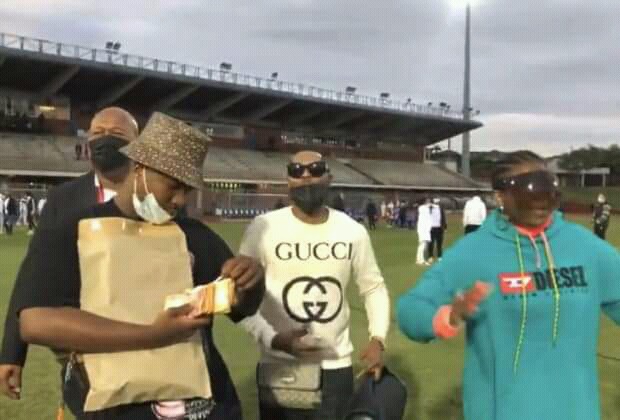 It is said that MaMkhize has promised a surprise to his players should they beat Pirates, and we are wondering what it will be after the hard cash festival landed her in trouble.

She brings a new, fresh and bold look to the PSL, something which has been lacking for years in the top flight of South African football.