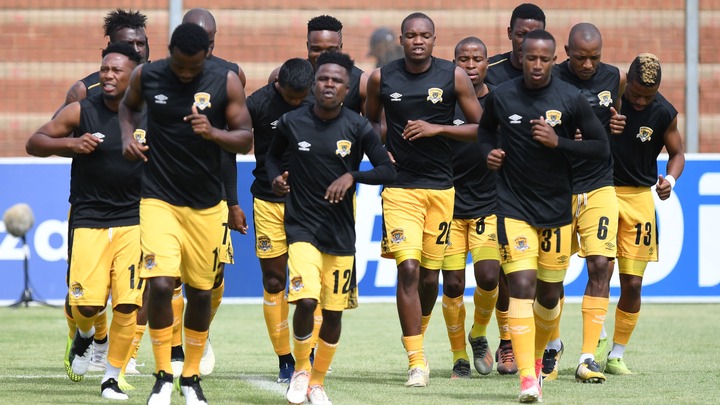 Black Leopards FC was relegated to the GladAfrica Championship at the end of the 2020/21 season and almost faced relegation again in the National First Division the following season after struggling with consistency throughout the season.

Lidoda Duvha luckily avoided the scare of being relegated two season in a row from two different leagues, as they ended the 2021/22 season in the 9th place spot with 39 points after going their last 10 matches unbeaten which was 7 wins and 3 draws.

Leopards will face a new challenge next season, and the club has now started to make movement to build their squad ahead of the 2022/23 season. The club released a total of five players, four permanent players and one loan player who is now set to return to his parent club.

The reason the four players made way from the GladAfrica Championship club is because Lidoda Duvha decided against renewing their contracts which makes them free agents and available to join any clubs of their choice. 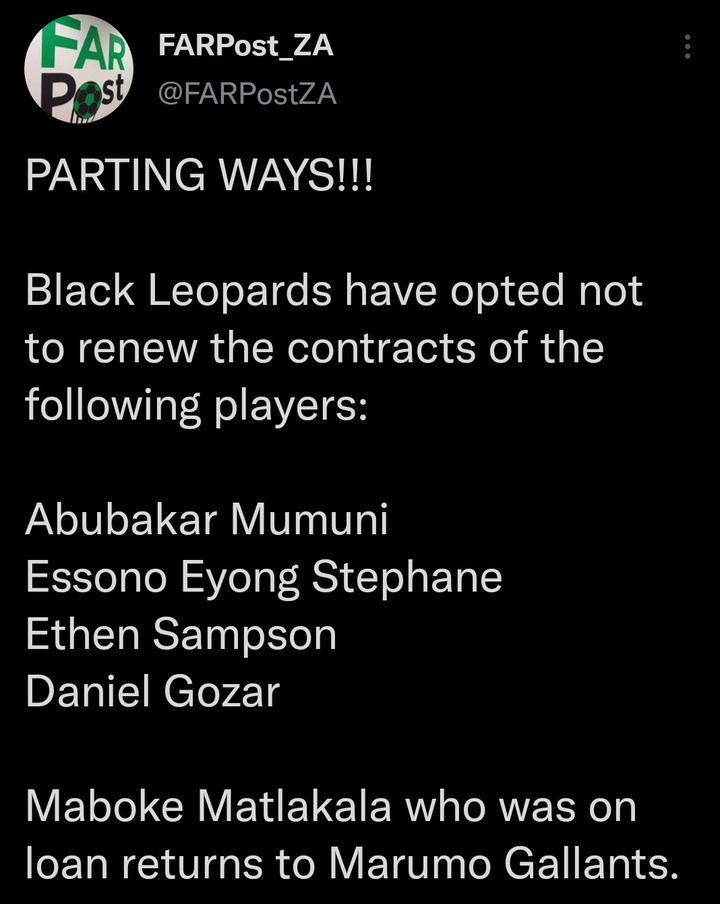