Pirates May Have Found A Perfect Coach

Many of our supporters would agree with me when I say that we were a different team when our previous striker was on the field of play. Look at the recent appointments of Pitso and Xavi at FC Barcelona and Mamelodi Sundowns to see what I mean. 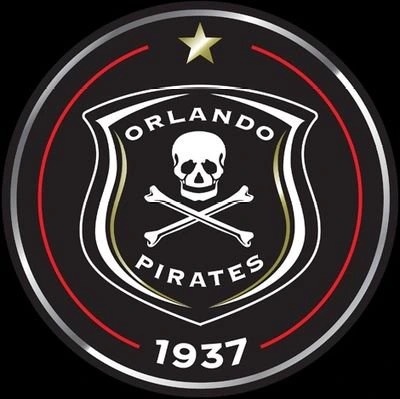 One of the key reasons for their famous success was that they grasped the team's values and philosophy.

Why am I excited about the prospect of Benni joining my team? He has a proven track record of success, and I can see him doing wonders on the pitch with a better team. As a player, he was coached by Jose Mourinho, who is widely regarded as one of the greatest coaches in the history of the game.

Since he has already established himself as one of the top trainers in the business, I'm going to be honest and say that if we wait any longer, we may lose out on hiring him. His Champions League record with Amazulu was equally exceptional, despite the fact that he lacked a top-tier striker in his squad. 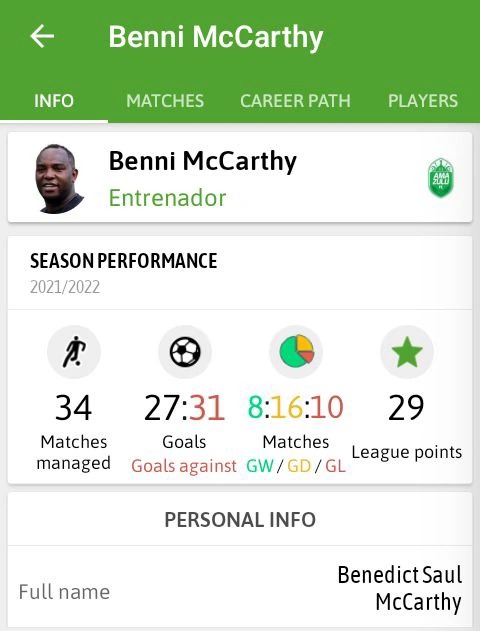 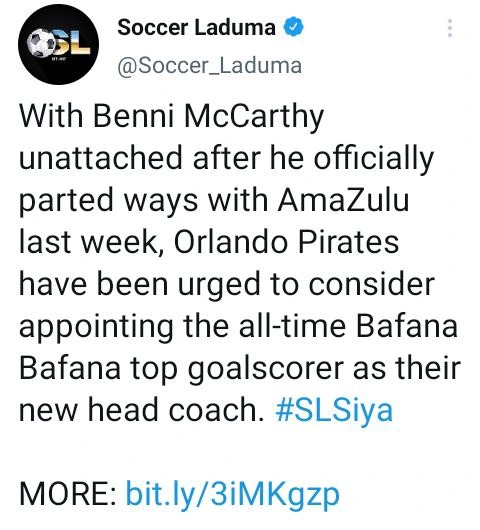 I like Benni McCarthy most because he chose to start from the bottom and prove himself with the so-called smaller teams in the league, despite having a storied career as a player and the best coaching credentials.

To be clear, Benni McCarthy has stated that he intends to spend time with his family before making any decisions.

Next, he wants to join a squad with more resources and compete at the greatest level in football.