OPINION: Arsenal's Emile Smith Rowe Is Adding The Final Trait Of An Elite Midfielder To His Gameplay

Emile Smith Rowe of Arsenal is quickly becoming a household name. In yesterday's 10-0 win over San Marino, the young English midfielder made his entire England debut (starting lineup). Emile Smith Rowe, a graduate of the prestigious Hale End Academy, is proving to be an excellent number 10 for both club and nation. 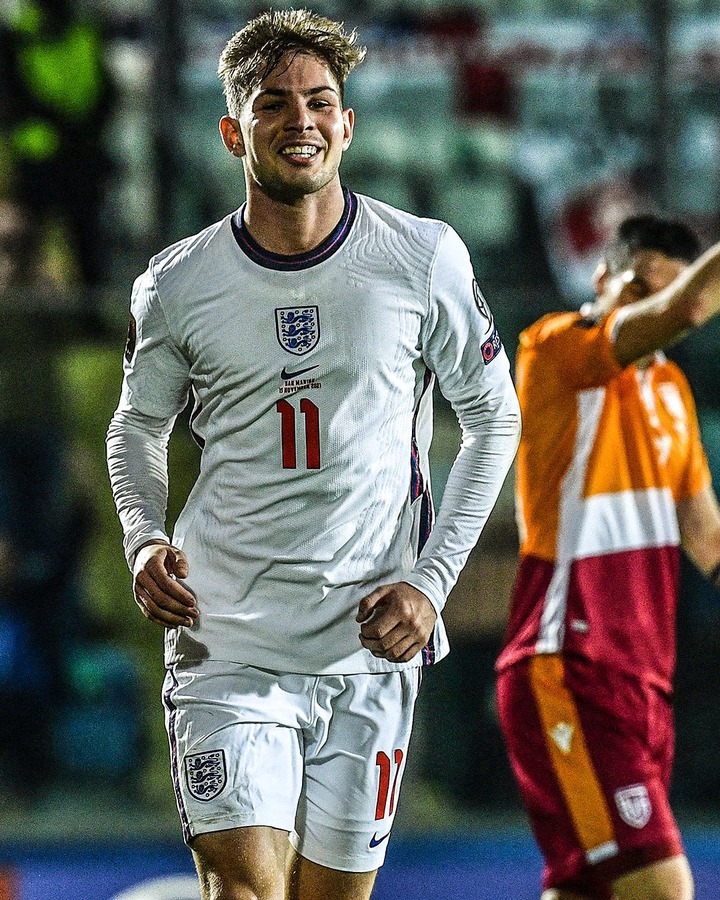 Emile Smith Rowe was awarded the renowned number 10 shirt by Arsenal, which had previously been worn by the likes of Dennis Bergkamp, Robin Van Persie, Jack Wilshere, Mesut Ozil, and others. 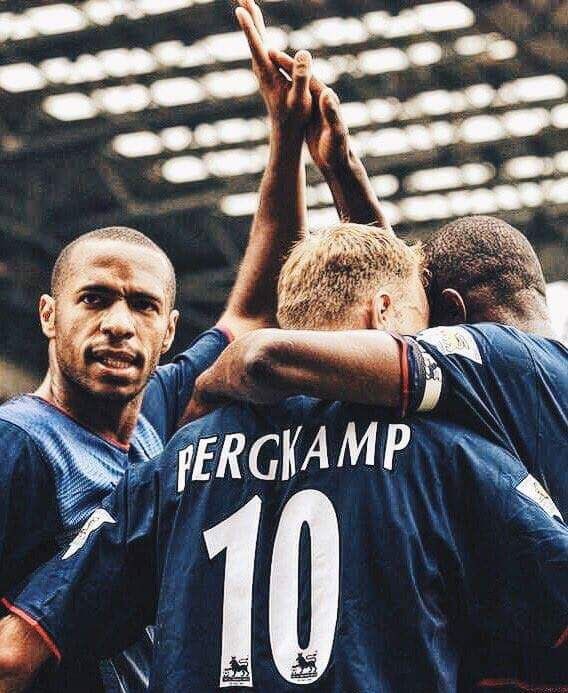 Despite the fact that Emile Smith Rowe possessed a variety of skills, he lacked the final characteristics (goals and assists) required to be regarded an outstanding midfielder. Emile Smith Rowe has scored four goals and added two assists in the Premier League alone this season.

He also scored and assisted in England's game the day before. Emile Smith Rowe's latest goals have a distinct difference in the confidence with which he strikes the ball. He no longer rushes shots in the hopes that the force of his shot will win out. 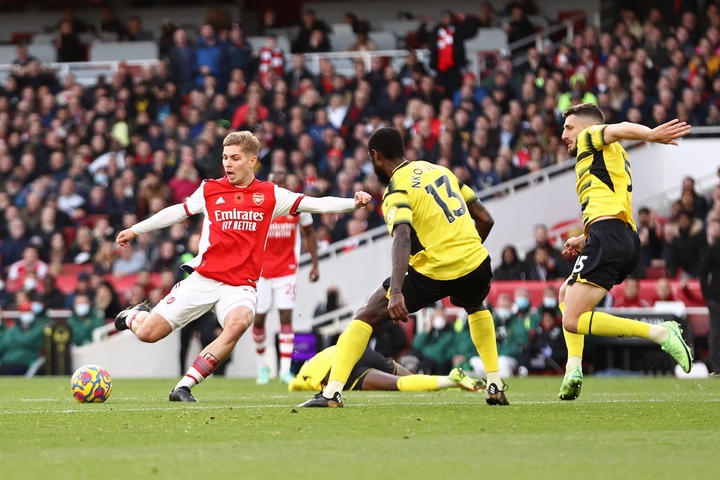 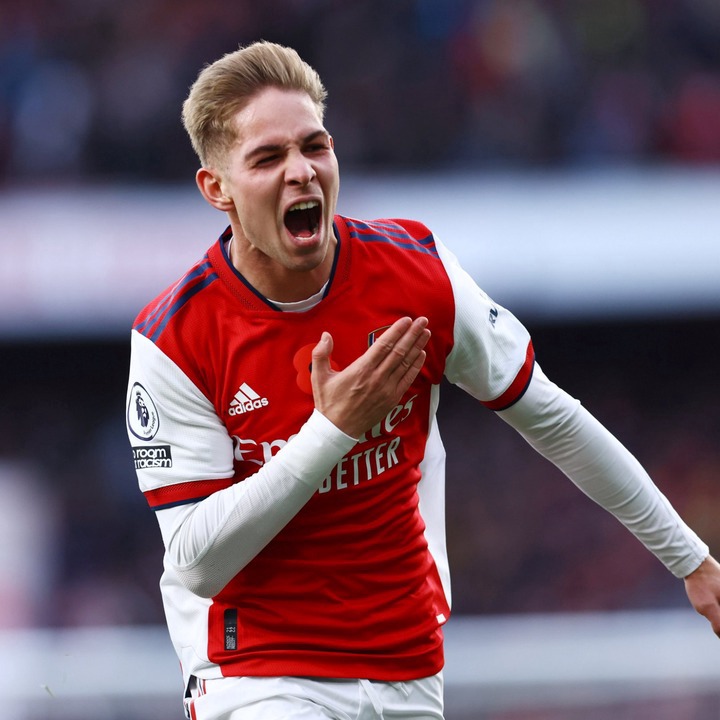 The Arsenal midfielder is on his way to becoming a top midfielder, and fans will be hoping that trend continues. Thanks for reading.

Make-Up: See How They Made Most Of The Scariest Characters In 22 Popular Movies (Photos)