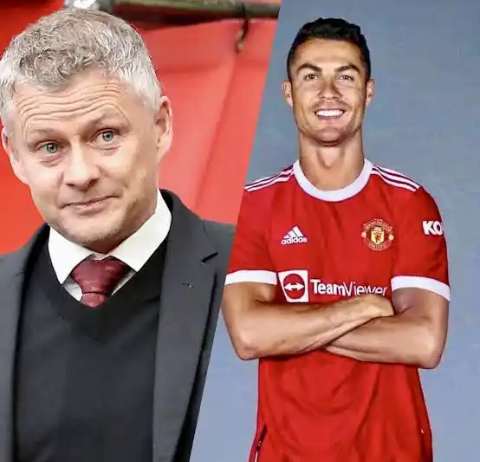 The Red Devils will enter the game to win after being knocked out early in the EFL Cup on Wednesday. David Hamlet's West Ham United beat Manchester United 1-0 at Old Trafford and qualified for the fourth round of the competition. 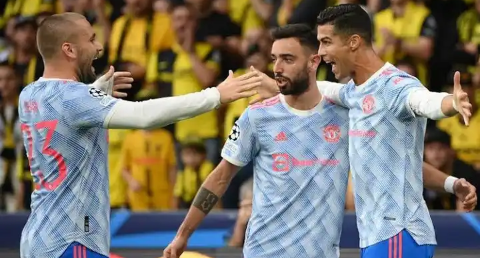 Cristiano Ronaldo's regular play could exhaust him and injure him, which could be disastrous for the player and Man United's chances of winning a trophy this season. 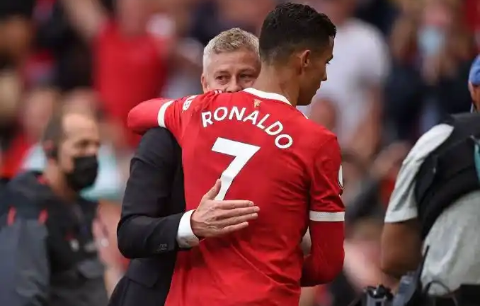 2. To be fully prepared for the Champions League:

Do you agree with my analysis? Should Ole Gunnar Solskjaer book Cristiano Ronaldo for the Champions League clash against Villarreal or take the plunge against Aston Villa on Saturday?