Bafana Bafana international superstar Percy Tau started the game when Brighton & Hove Albion came up against English League one side Blackpool, in a FA Cup game. 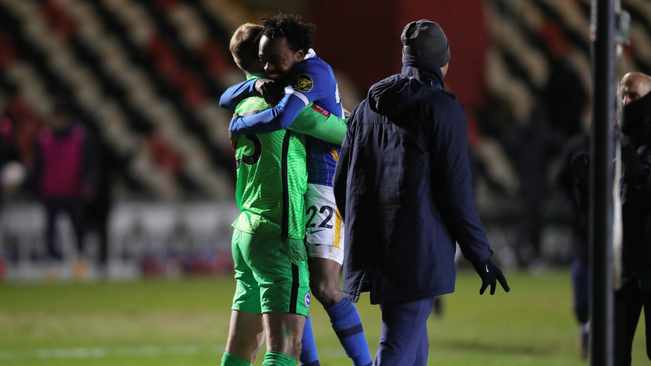 He played for 61 minutes before he got substituted for Brighton & Hove Albion main target man Neal Maupay with the game already sealed.

The Barclays English Premiership League side defeated the visitors (Blackpool) with a comfortable 2-1 full time scoreline at the American Express community stadium as reported on www.soccerladuma.co.za. Percy Tau's side now progress to the next round of the FA cup where they will face the winner between former Kamohelo Mokotjo's side Brentford and Khanya Leshabela's Leicester City.

Percy Tau has managed to feature in every game Brighton & Hove Albion fc has featured in since he joined them first week of January 2021. 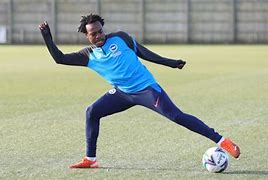 The Lion of Judah as he is famously known has made 2 starts and 2 substitute appearances in the league and FA cup game.

End of the road:Popular soap gets cancelled

Just in: trouble for Arthur Zwane as fans are left angered by recent media statements