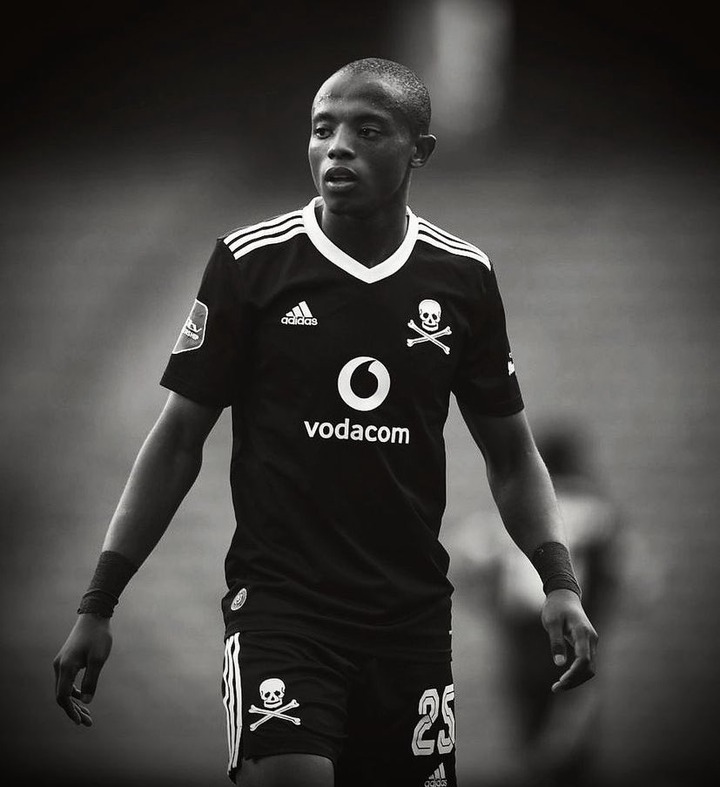 Zakhele Lepasa had an injury which led to him not playing even a single match.

Forward Zakhele Lepasa of Orlando Pirates says he's nearing the end of his recuperation and expects to start training in November or December.

On December 16, 2020, Lepasa broke his ankle in a Premier Soccer League match against Chippa United, and he only played five minutes.

Before incurring the injury that has kept him out for almost a year, he had appeared in seven league games and scored one goal.

According to Sowetan Live, Lepasa remarked, "I'm in the final part of my rehab and I can now run."

“Hopefully, I'll be able to join the squad for training shortly, possibly in November or December. My second surgery was supposed to keep me out for six months, yet that period just concluded a week ago."

Lepasa recalls how he was hurt at Orlando Stadium that evening. 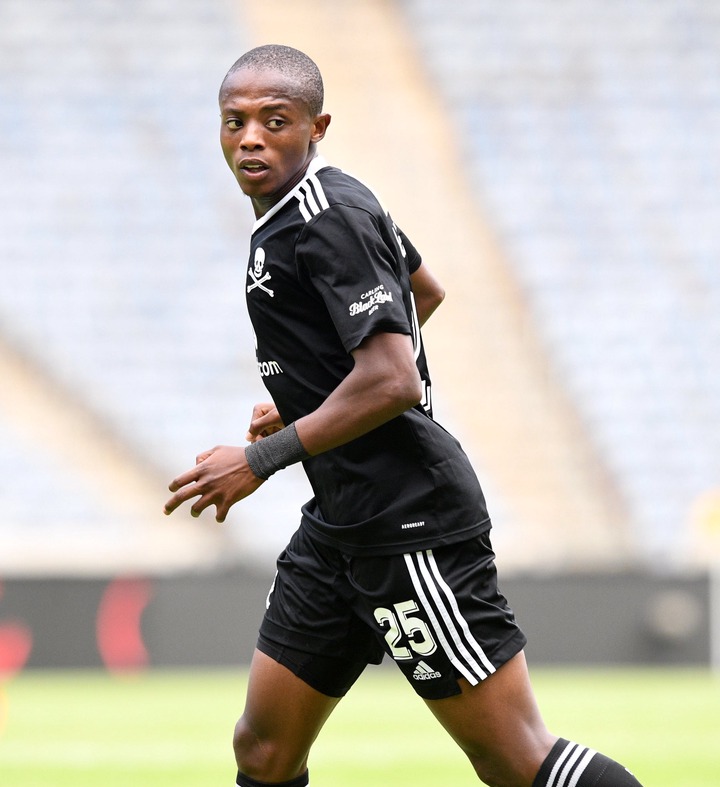 Lepasa stated, "In the game against Chippa United in December."

“I leapt, and when I landed, I heard my ankle break, and it was a pain I had never felt before.”

Due to his long-term ailment, Lepasa was unable to participate in the Olympic Games in Japan with the South African Under-23 team.

He stated, "I had plans in my brain, and one of them was to be a part of the Olympic teams."

"It's been really difficult for me to watch the national team or even my own team [the Pirates] play because I can't be there, but it hasn't impacted my plans."

'"I had to accept it.'" When I was younger, I was taught that the worst-case situation should never be considered. If you do that, it will be more difficult to improve."