The South African U23 star Thabo Cele has revealed how close he came to join Kaizer Chiefs. 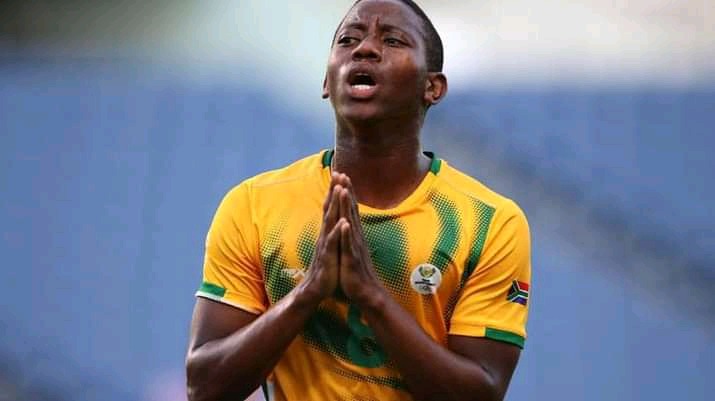 Following his impressive run in the Tokyo Olympic games Cele was heavily linked with a move to Amakhosi but ended up joining a Polish side Radomiak Radom.

The 24-year old decided to join Radom on a three year deal after his deal to join Chiefs did not materialize.

Speaking to iDiski Times the player revealed that he was ready to move to Chiefs and he even pictured himself in Amakhosi colours.

"As time went on it became strong that Thabo Cele is coming to Chiefs, and even the fans started feeling it," said the player.

He added that even the negotiations started manifesting in reality.

The player said his move to Chiefs almost happened because he was also interested in joining the team but things did not go accordingly. 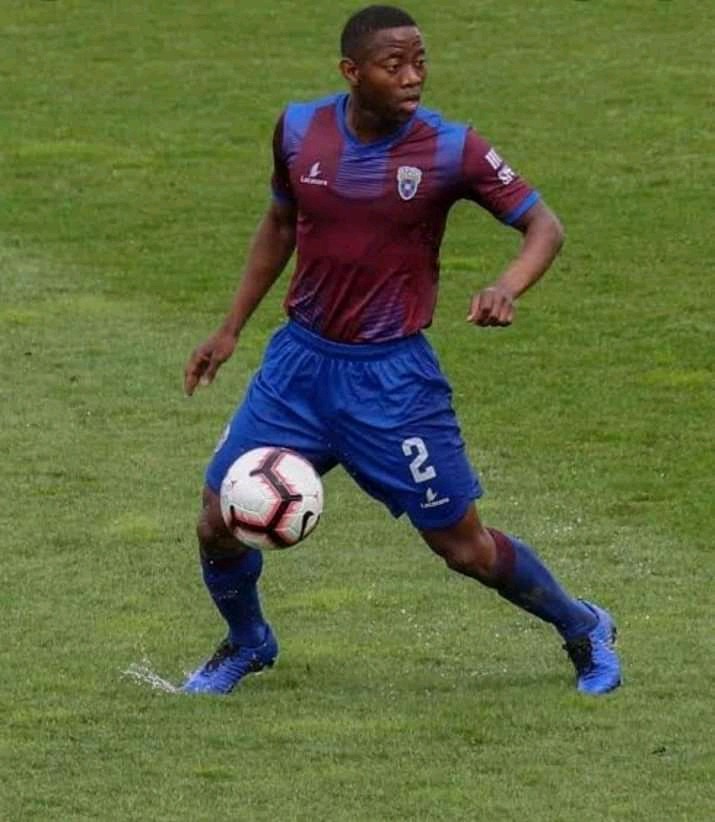 The player concluded that he would not say he is disappointed to his failed move to Chiefs because he has a good opportunity in Poland.