Orlando Pirates could not rob Cape Town City of all three points.

By Wilson's-World (self media writer) | 7 months ago

The Orlando Pirates well known as the Sea robbers. Went head to head with Cape Town City today. Both the club are attack minded clubs. With them eny thing is possible and surely will be entertaining. Orlando Pirates has not been having a good run as of late. In the last league table they came in third. They went as far as to loosing their head couch. Trophy less they have been. Only history remains with Orlando Pirates. Cape Town City is still new, yet making a lot of noise like it's an old club. Cape Town City last won their Cup being the MTN cup their previous couch Benny Macthey. A lot has changed sence then, they have been struggling with cups and finding it hars to make it in to the top Four. 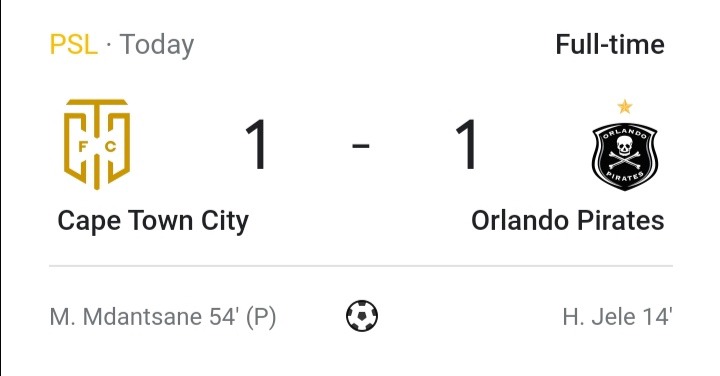 The game started of well for Orlando pirate, known to a high performance in the first minutes. They proofed that by having their first goal in the 14th minutes H. Jele was the goal score. It was a head to head situation and both teams wanted a winner. The first half was hard yet entertaining. With both teams not willing to let up. With Orlando Pirates ahead the game went in to second half. Cape Town City needed to regroup and reflect on the first half game. 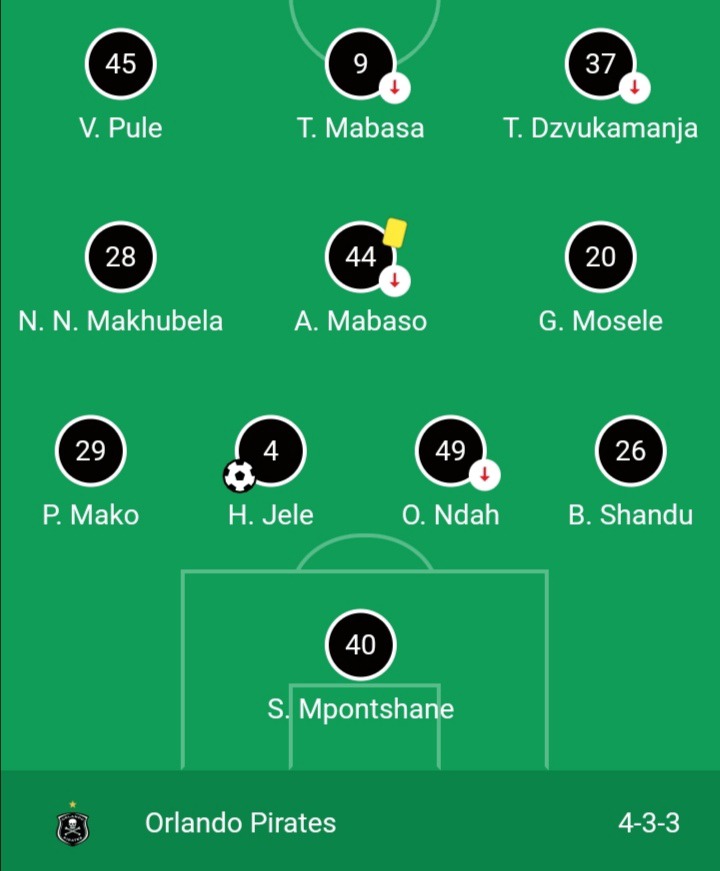 The game was not easy in the first half for Cape Town City. In the second half Cape Town City came in motivated and in good spirits. In the 54th minutes Cape Town City showed why they wanted to win, they were gaven a penalty. It was taken by M. Mdantsane. The goal brought them back in the game. And Cape Town City was looking for a winner. After the penalty the game changed. 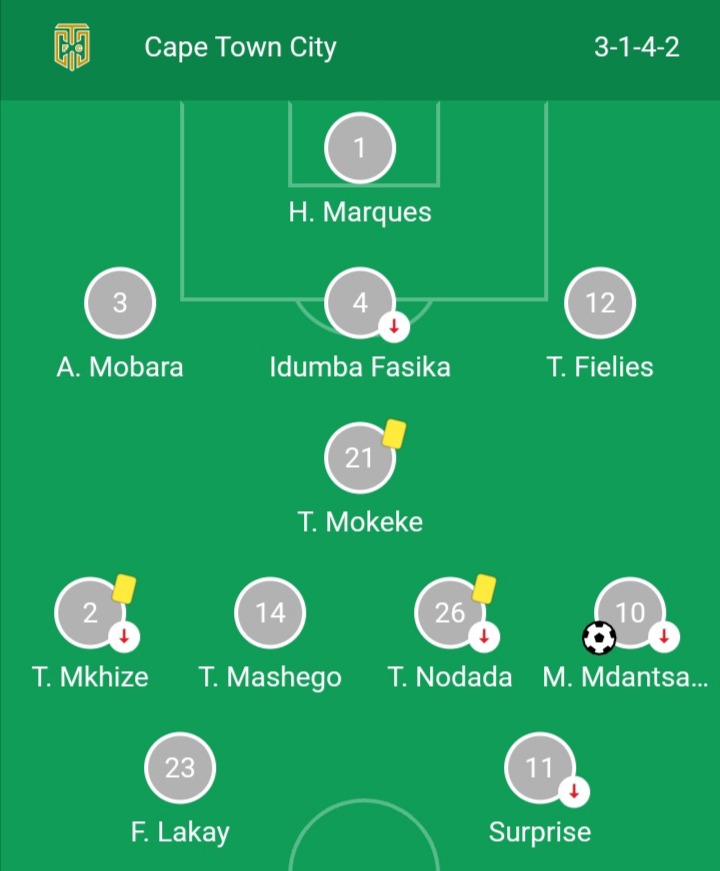 As much as both teams pushed but the game ended draw. Comments and like. 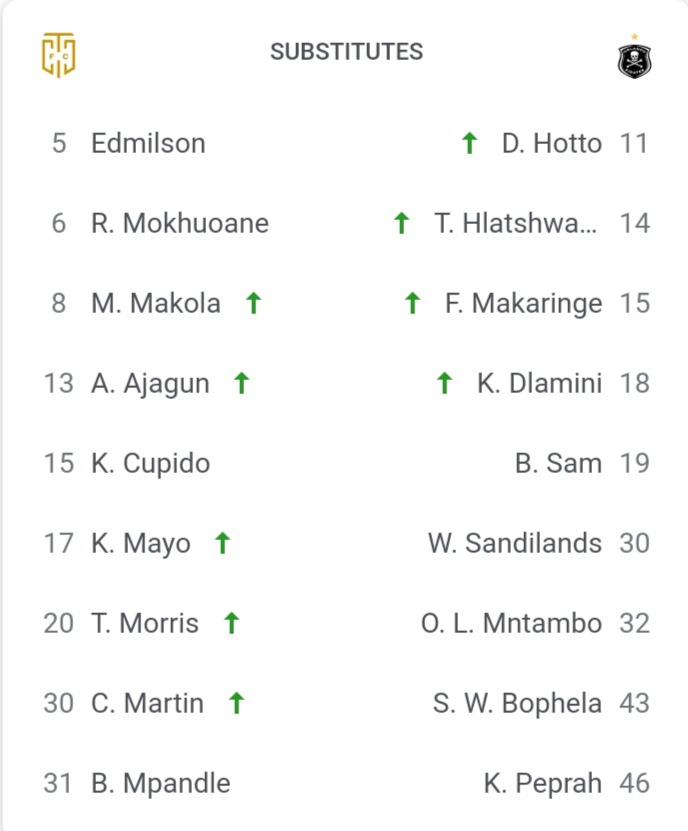