Former Mamelodi Sundowns striker Rodney Ramagalela is trying to come to terms with the disheartening news that hit him in the early hours of Tuesday morning when he got a call informing him about the fire that was consuming his house. 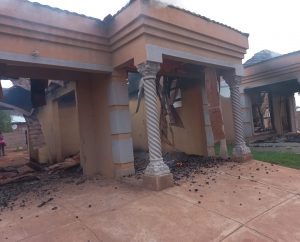 According to FAR Post, the 31 year old confirmed that he got a rude awakening when his neighbors from his home village Mamvuka in Nzhelele area in Limpopo Province, he said he got a call around 4:20 am from a concerned neighbor who was witnessing the house going up in flame.

The former Polokwane City striker said his heart is bleeding because it takes years to build a house like his, he feels starting over again is going to be a very tough mission, he also added that the good thing about it is that there was no one in the house, that means no one died or got injured during the fire. 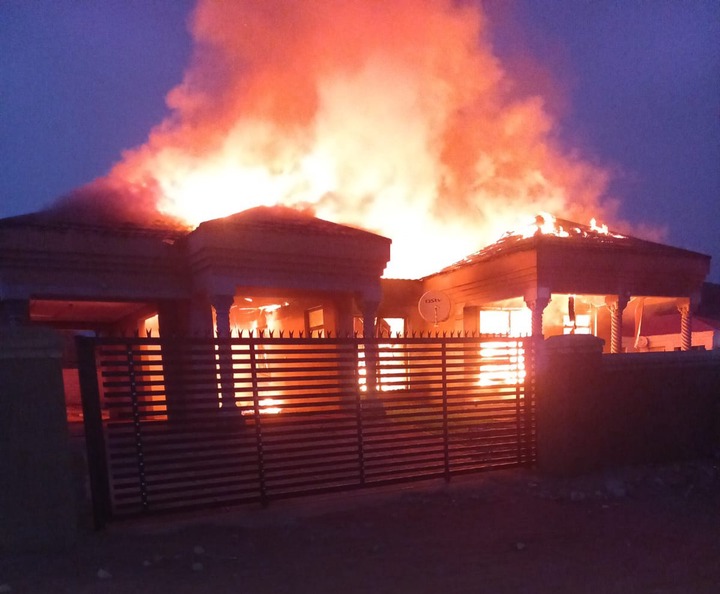 the 31 year old further added that at this point there is no suspect and everything has been handed to the hands of the South African Police Services to do their investigation to try determining what could have started the fire. 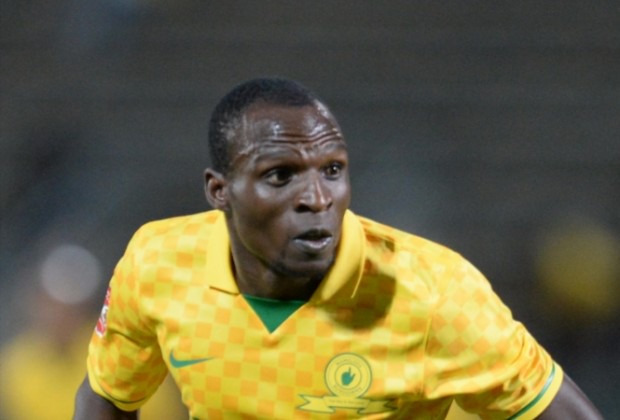 “Obviously I am very hurt by this because if you come to think of it, it takes time to build a house. With a career like ours, to start again it’s a mission on its own. I am seriously hurt I won’t lie. But the most important thing is that no one lost their lives. For now, there is nothing to suspect because I was not there. I will leave it to the law enforcement to do their investigations then we will get an answer on what happened. Apparently it took only 10 minutes for the fire to dispatch all over the house because my neighbours are telling me that there was no fire at 4:20 but at 4:40 the fire was all over the place," he said. 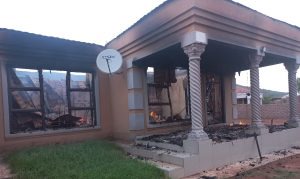 Ramagalela has been playing in the top division for since 2009 and he has played for six different teams including his current team Chippa United, he scored a total of 43 goals through his 11 year career.