Kaizer Chiefs are left with only few months before the FIFA ban is uplifted. Hence, the team has already started with negotiations and scouting of new players for next season. 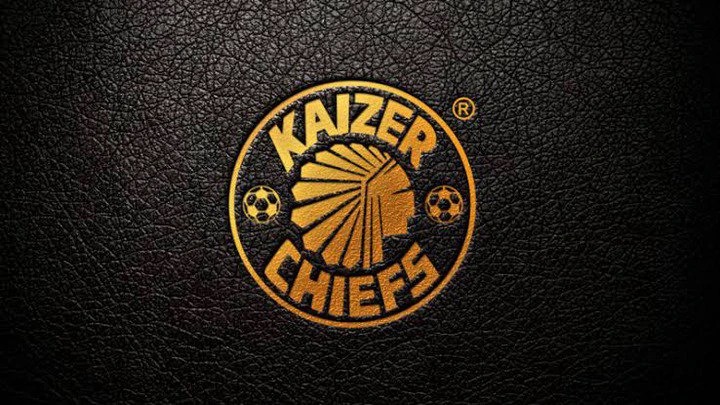 According to a source from inside, it has been reported that Kaizer Chiefs head coach Gavin Hunt wants Kaizer chiefs to sign about 15 new players and also release all those aging players who's contracts are ending at the end of this season. 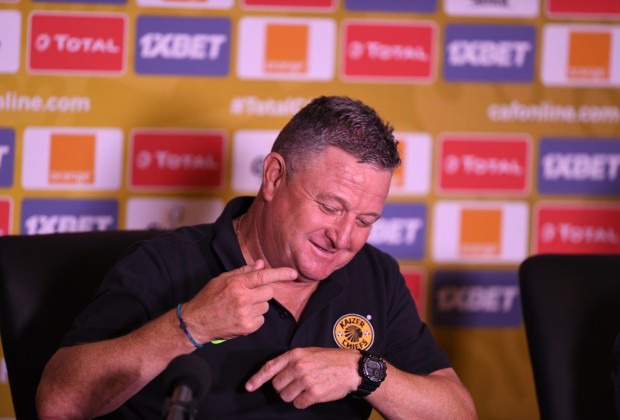 Some of the players who are expected to be signed by Kaizer Chiefs are former Wits players such as Nange, Hlanti and Mkhwanazi. Signing them would mean that they are going to reunite with their former coach Gavin Hunt.

But Kaizer Motaung senior has come out to reject some of Gavin Hunt's plan. Making it clear to the public that some of the coach's plans are not realistic. Motaung senior is also against the signing of Ruzaigh Gamildien and Buhle Mkhwanazi. 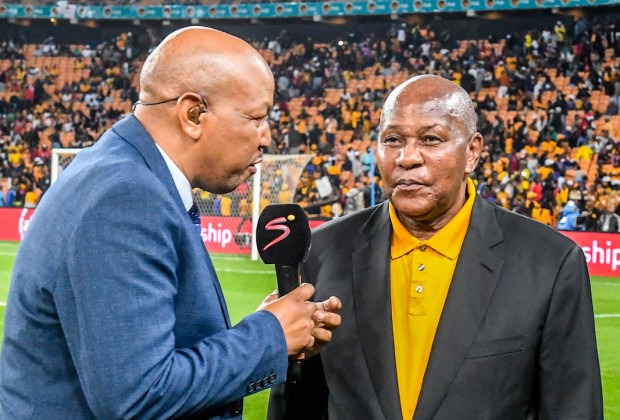 Buhle Mkhwazani has spent the entire season without any team. And this might be one of the reasons why Motaung is against the attempts of sign the defender. 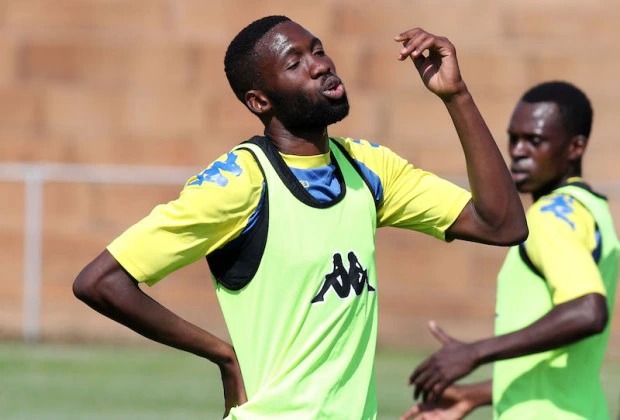 With Gamildien it has been reported that the deal is half way through from being finalized. Gamildien is currently on a race for the Golden booth award with 11 goals, 2 goals behind the current leading goal scorer Grobler who has 13 goals. 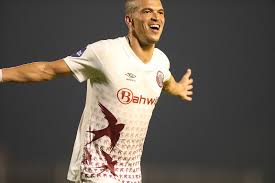 Currently Kaizer chiefs are sitting in position 9 after 26 games. The team has won 6 games, drawn 11 and lost 9 games in the league thus far. Hence, signing Gamildien might add value to the squad.

But it's still to be seen if whether Kaizer Chiefs are going to sign both players, with rumors from inside claiming that Gavin Hunt might be sacked come end of the season. Gavin Hunt has struggled for consistancy this season and that has led to some of the Kaizer chiefs board members questioning his ability to lead a big team like Kaizer chiefs. 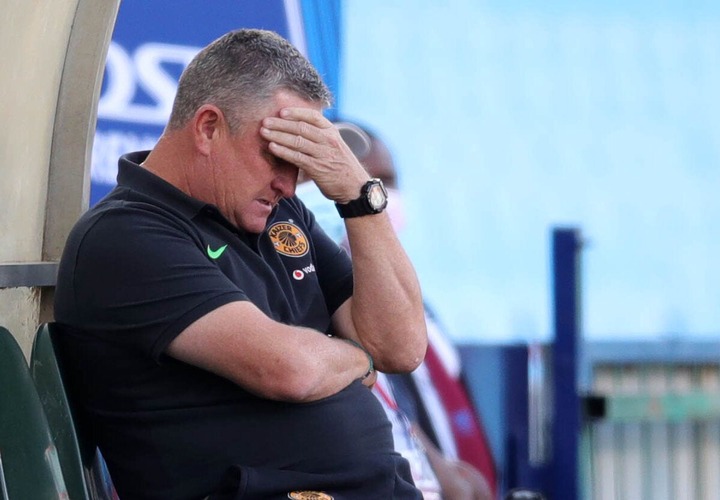 Kaizer Chiefs's next match is against Swallows on Wednesday at 17:00pm. And Kaizer Chiefs will be looking to win the match in order to increase their chances of finishing in the top 8 come end of the season.

Former Orlando Pirates and Mamelodi Sundowns striker is set to return back to football.

Mothers of Thembisa 10 tells the whereabouts of her babies.