By Sandile_Mlangeni (self media writer) | 26 days ago

When you are on top of the food chain its highly likely that you will always see things according to your perspective and you will most definitely be objective in your approach, and how you will be seeing and viewing things will be different when compared to those who are below you. When it comes to matters of football, it's most likely that football players who play for big clubs will always have big ambitions for themselves, if they are strikers they will aim to score more goals and if they are defenders they will strive to be better. 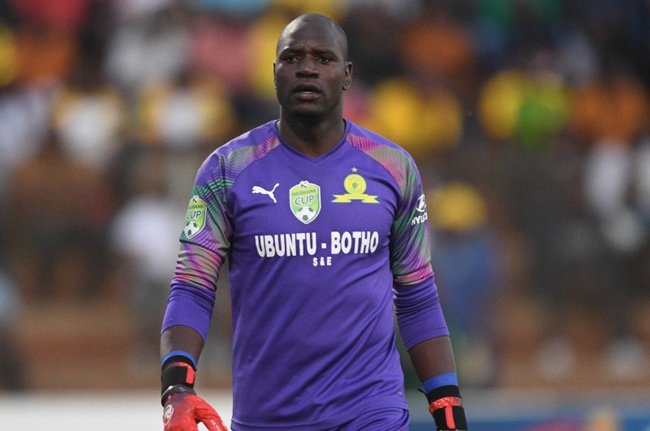 In this regard Mamelodi Sundowns number one goalkeeper Dennis Onyango has some ambitions of his own as he aims to break the record for most clean sheets a season in the Premier Soccer League. Whenever the entire football universe speak in terms of predictions, strikers are always at the fore front as they are expected to score more goals for their teams, and midfielders are expected to create chances for their fellow attackers. And when it comes to the matter of the goalkeeping department there is nothing much that is said about them. 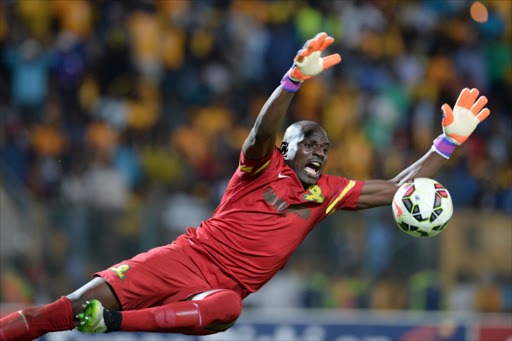 Dennis Onyango has set a massive challenge for himself as he aims to at least reach 20 games without conceding a single goal in a season. It's a rare scenario to read about whereby a goalkeeper will publicly speak about his ambitions for a season, this might just be because they are usually overlooked by the media and by the fans as well. Denis Onyango is the current goalkeeper of the season and with this sort of mentality he will continue to dominate the award section of the DStv Premiership. 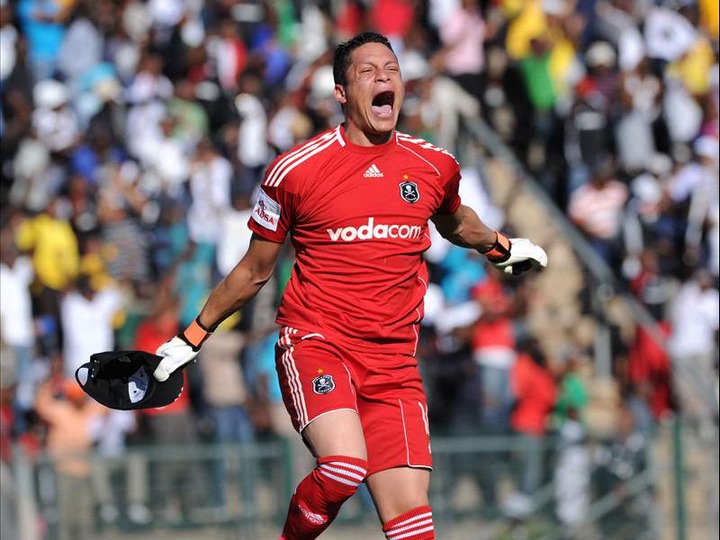 The Ugandan international goalkeeper was close to breaking Moeneeb Josephs record after he bagged himself a total of 15 clean sheets last season after he played a total of 25 games, the former Orlando Pirates and Bafana Bafana shot stopper holds the record for 17 clean sheets in 28 games played. Moeneeb Josephs record has been standing since from the 2009/10 season back when he was still the number one goalkeeper for the Buccaneers. 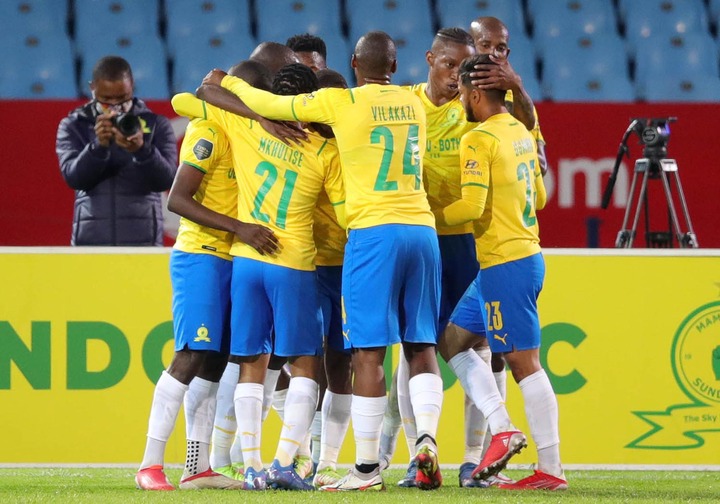 Onyango's ambitions might not come as easy as he desires because the DStv Premiership is still too young and he might still be surprised even by the so called small teams. In the meantime the 36 year old goalkeeper better be ready to face the might of Orlando Pirates this weekend as they will be travelling to Orlando Stadium.