Manchester United are reportedly considering dismissing manager Ole Gunnar Solskjaer before their next English Premier League match against Tottenham Hotspur, according to reports. 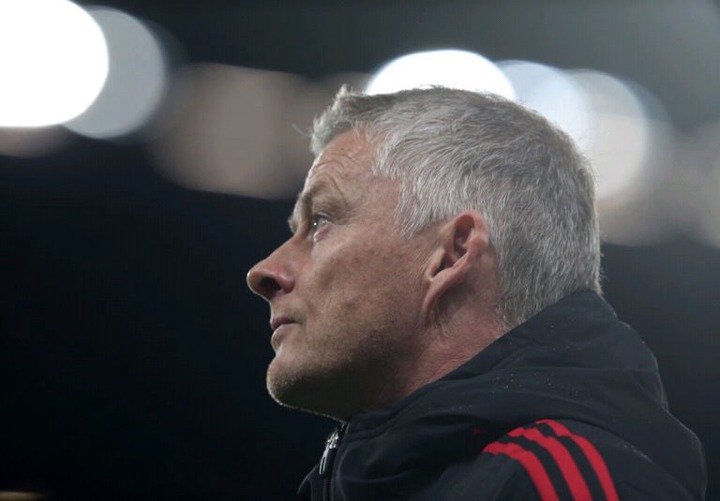 The Red Devils are currently in poor form, having picked up just three victories and five defeats in their past nine games, including an ugly 5-0 thrashing at the hands of Liverpool on Sunday. 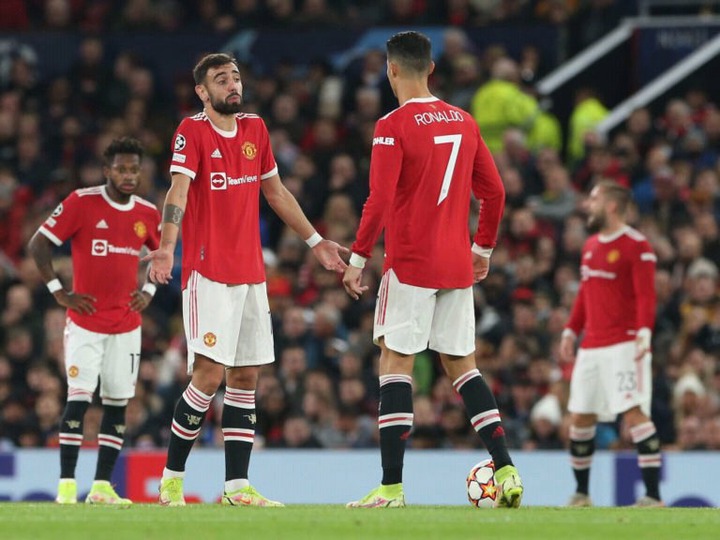 A change could be made ahead of United's encounter against Tottenham Hotspur on Sunday, according to the Manchester Evening News. The Manchester United manager's future has yet to be officially announced by the club, but it comes as no surprise that there has been so much conjecture about his future. 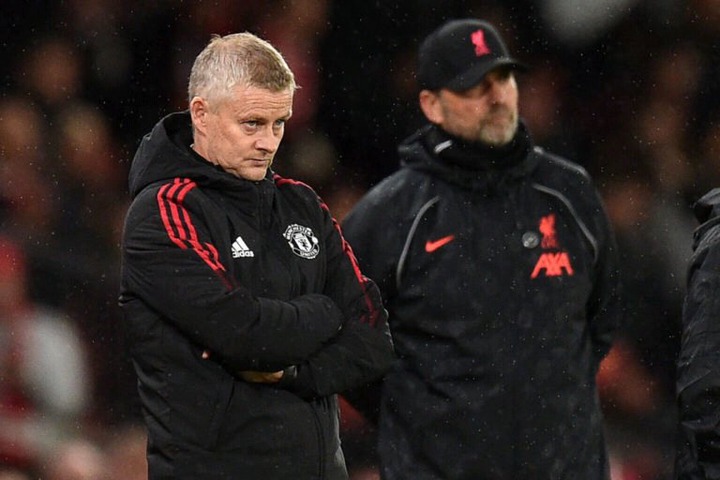 After taking a chance on the inexperienced Solskjaer, United will almost definitely turn to a bigger, more experienced figure to take over as their long-term replacement, although it is unknown who that will be. 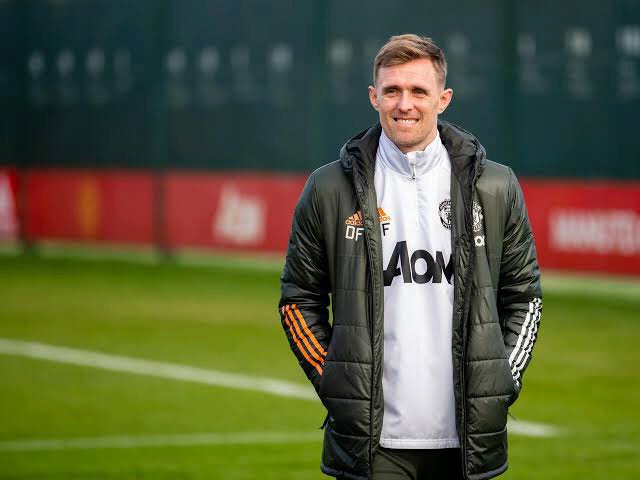 For the time being, reports suggest that another club legend, Darren Fletcher, may be considered for the position on a temporary basis until a permanent replacement can be found.

Drop your thoughts on the comments section below