The underworld: Japan and its obsession with Sumo wrestling 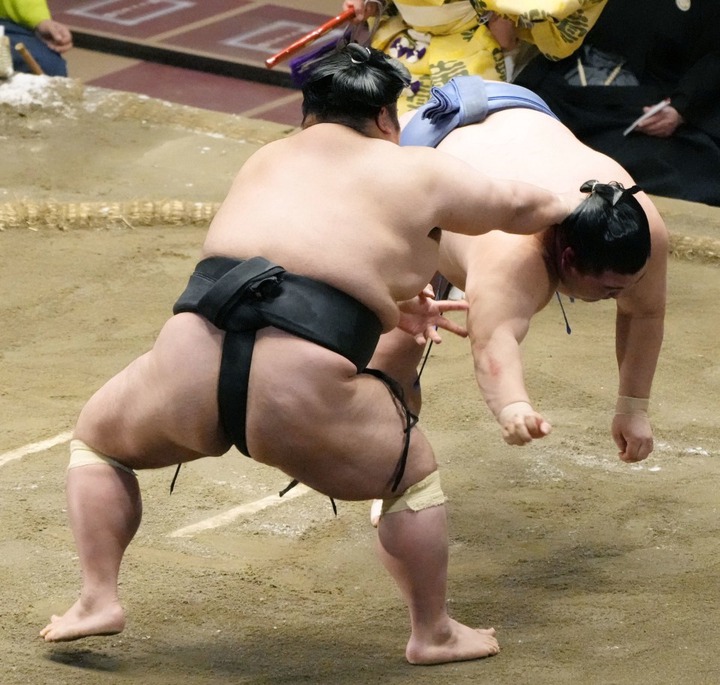 For a thousand years, Sumo wrestling has been a part of Japanese culture. During the period of the samurai, physical and mental strength was an important skill for warriors, and samurai families began to employ sumo wrestlers. Sumo is said to have its origins in a Shinto ritual dance where the most powerful men displayed their strength in front of the gods. 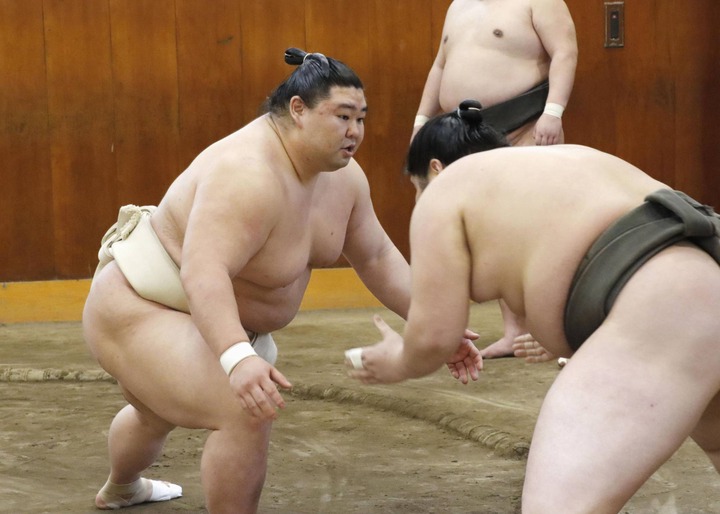 The rules are simple: if any part of your body besides your feet touches the ground or you move outside the straw ring the match is over and your rival is declared the winner. During the match the following acts are not allowed:

Grabbing the crotch area of your opponent’s mawashi 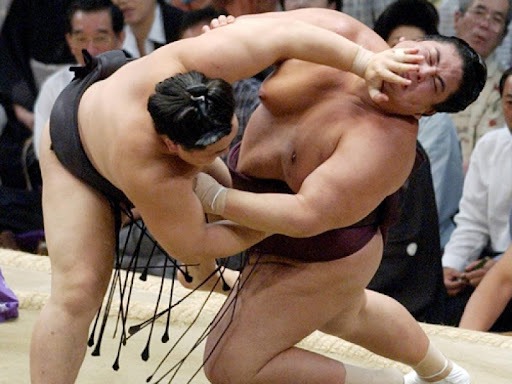 From legends of gods fighting to fights to the death, Sumo wrestling is going under the world as Japan modernize doing away with the old culture. The underworld gangs are adopting sumo wrestling as a way of making income as the government closes down on illegal activities from organized crime syndicates like the Yakuzza Gangs. Although several matches are still performed in public it's the underworld that is now dominating the market and ticket sale for Sumo wrestling. 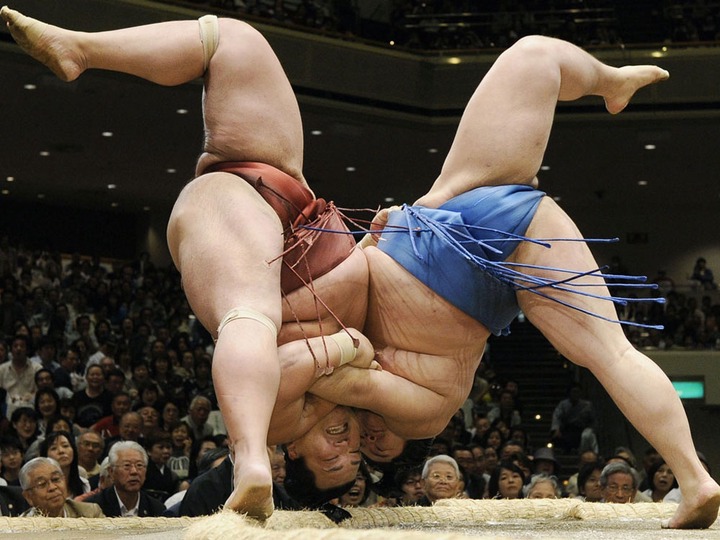