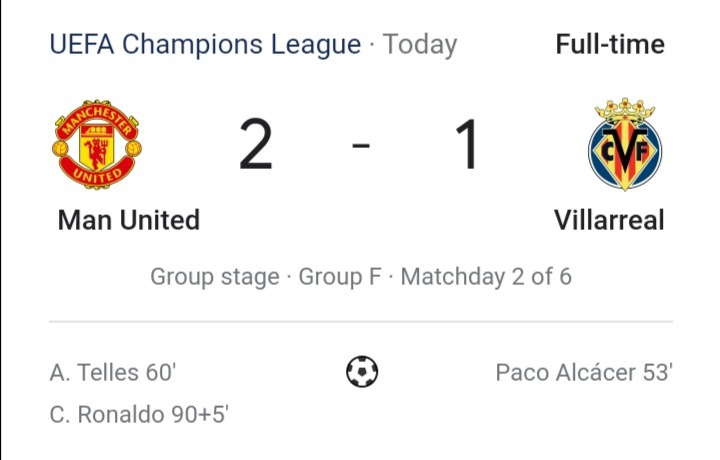 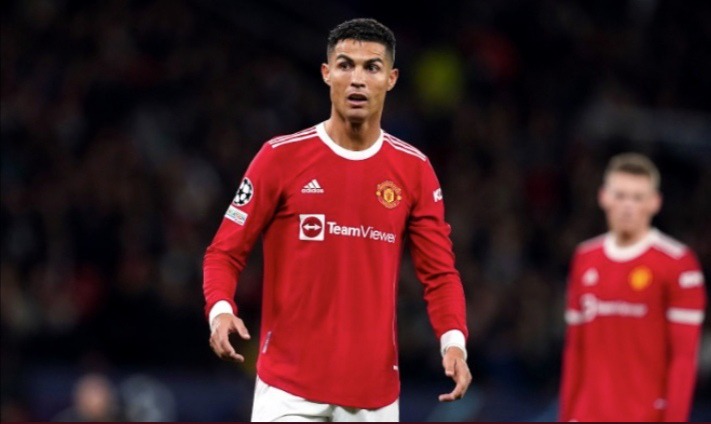 Manchester united had to the second half to regain them selfs as the big club they are. With in the 53 minutes the yellow Submarines scored the first goal of the game by Paco Alcacer. Manchester knew that they had to reply which they did. In the 60 minutes Manchester united pulled one back so that they can breath again. Scored by A. Telles. They where neck to neck and both teams where pushing hard for the winner. 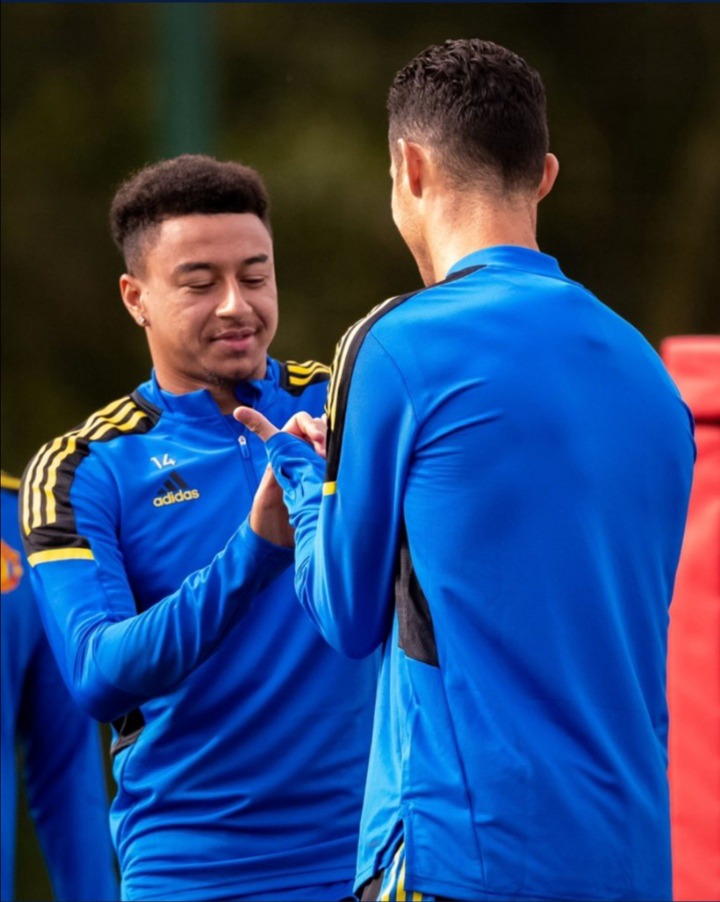 Everything change when Manchester united brought in Jesse Lingard to give an assist to Cristiano Ronaldo who scored a later winner in the 90+5 minutes. It was like magic and they took all the three points.