By Topgister (self media writer) | 29 days ago

Many Barcelona fans are calling for Ronald Koeman to be sacked after leading Barcelona to a bad start in the Champions League this season.

Some fans have chosen Xavi as Barcelona's next coach, but the Spanish manager needs a great squad before he can improve the club's performance, so this is the Barcelona squad Xavi should use if he takes on the role of Club coach. 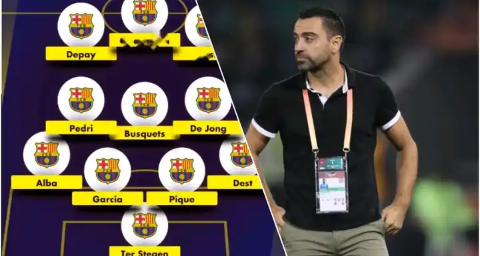 The former Barcelona midfielder should use a 4-3-3 formation because this is a formation that is very suitable to be used at the club if he is signed.

He should maintain the present goalkeeper at the club, Mark-andre Ter Stegen, he is doing a very good job for the club and is a very experienced goalkeeper.

Gerard Pique is touted as one of the club's central defenders. He was a teammate for the Spanish national team at times, so he would understand the style of football very well. 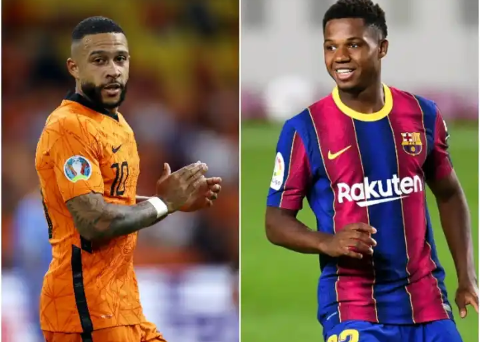 Ronald Araujo played so well for the club that he had to play as one of the team's centre-backs. He's a tough defender and much better than the likes of Clement Lenglet and Eric Garcia.

The duo of Jordi Alba and Aaron Serhino Dest have to take up left and right positions at defender, they are good at pushing the ball forward to help attack and they are also good at defending.

In midfield, the former Barcelona playmaker had to use three midfielders, with Pedri Gonzalez playing as a central attacking midfielder, to give the team plenty of chances. 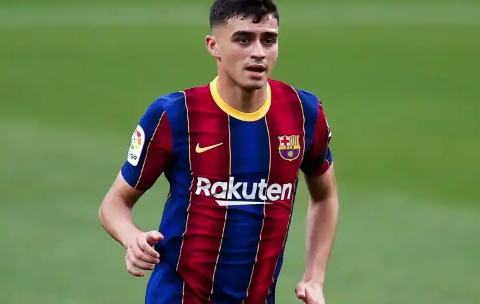 Sergio Busquets should play as the team's central midfielder. He is in good form has and can help circulate the ball. He will also work closely with other midfielders to give the attackers more chances. The Spaniard must be Frankie De Jong's partner who will focus on defense.

Memphis Depay should play as a left winger for the team, he has scored a lot of goals for the team in that position. Ansu Fati has to play as a right winger, where if he is fully fit he will also create chances for the team.

The newly recruited Luuk De Jong must play as the team's center forward. He has proven to be a very clinical striker who can score a lot of goals for the team.

Do you think Ronald Koeman should be fired in the meantime? Share your thoughts with us, thank you.