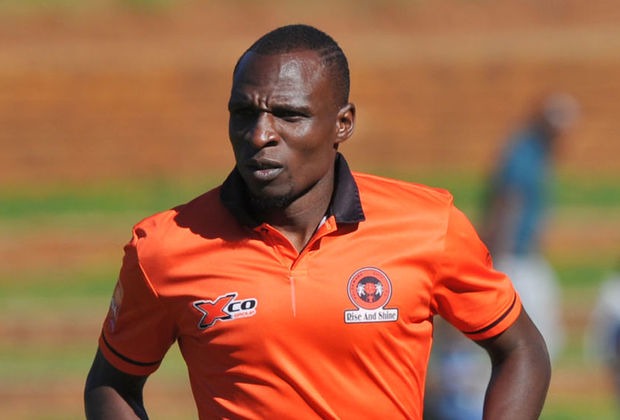 TS Galaxy, who have purchased Highlands Park’s PSL status pending the League’s ratification, are set to make a decision on the future of striker Rodney ‘Rama-G’ Ramagalela.

Prior to joining up with the Tembisa-based outfit, the striker was embroiled in a dispute with Polokwane, who had sidelined him for months after it was revealed that he had penned a deal with Highlands. He arrived with high expectations, though the move has not panned out as he would have wanted. 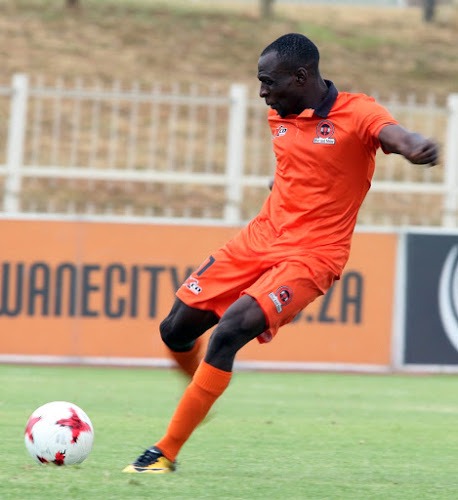 The 31-year-old has failed to make an impact at the Lions of the North, scoring just three goals in 17 appearances, in all competitions. He did score in the 1-1 draw against Maritzburg United last weekend, though Peter Shalulile has been the go-to man for goals at the side this season.

Before the club was sold to Galaxy boss Tim Sukazi, Soccer Laduma sources in the know had indicated that Rama-G was on his way out, after losing the faith of head coach Owen da Gama and his technical team.

However, with Galaxy set to rename the club and relocate it to Mpumalanga, the club will now have the last say on Ramagalela’s future. 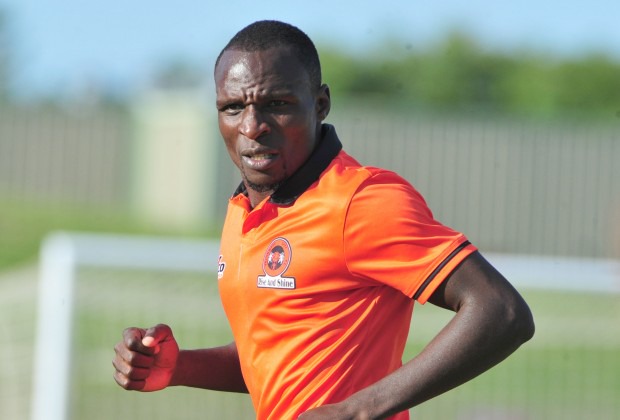 Ramagalela’s current Highlands deal expires in 2022 and it remains to be seen whether the former Mamelodi Sundowns man will form part of Mabhudi Khenyeza’s side for the new campaign or whether he will be parting ways with the Rockets.

The burly striker has also been linked with a return to his former club, Black Leopards, a move that could be beneficial to the veteran campaigner, having enjoyed some of his best football in the Limpopo province.