The people of Ghana are crying, they are in great despair after their national team failed to win a single game out the three games they played in the Total Energies Africa Cup Of Nations in Cameroon, it has been a tough tournament for The Black Stars, they literally did not come to the party at all and their national team captain Andre Ayew has owned up to the team's failure, he took the responsibility to admit that they failed the nation and apologized. 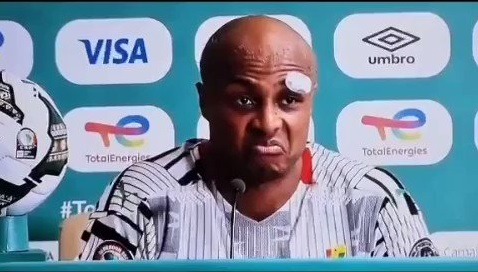 Ayew who scored the goal that helped the Ghanaian national team get at least a point from their game against Gabon say it is very important for them to apologize to the nation and admits that they were disappointed , he also said that they are not done and will make sure that they fight a good fight the next time the make an appearance on this stage. 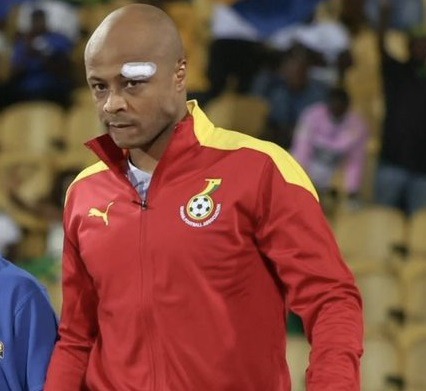 "We didn’t make them proud, we take the responsibility for that, [We need to] apologize to the nation for not going to the next stage. We are very disappointed because this is not Ghana but I think if you guys know me, you know that I live to fight another day. We will be back, we are going to work hard and we will be back," he said after the game which he was sent off before half-time. 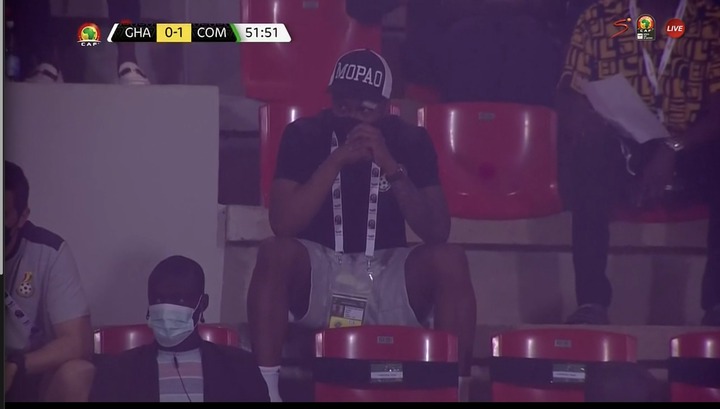 After they played a draw against Gabon, Ayew said without any doubt that they are going to win their game against Comoros and progress to the next round, by Comoros had other ideas, they wanted to re-write history books, they came out with guns blazing and were in the lead on the 3rd minute of the game, that frustrated him even more and he ended up being sent off for a dangerous foul on the Comoros goalkeeper who had to be replaced because of the injury he picked up from the tackle by Ayew.

Busisiwe Mkhwebane Left Everyone Speechless After She said This

CoCT Has Released An Official Statement To The Public