If Chelsea is to leave the London Stadium with a victory over West Ham, they will need to outperform their previous performance against Watford.

When the Chelsea team has visited the London Stadium, they haven't always had a good time. Only twice in their previous six games at West Ham United's new stadium in all competitions have the Blues taken all three points. 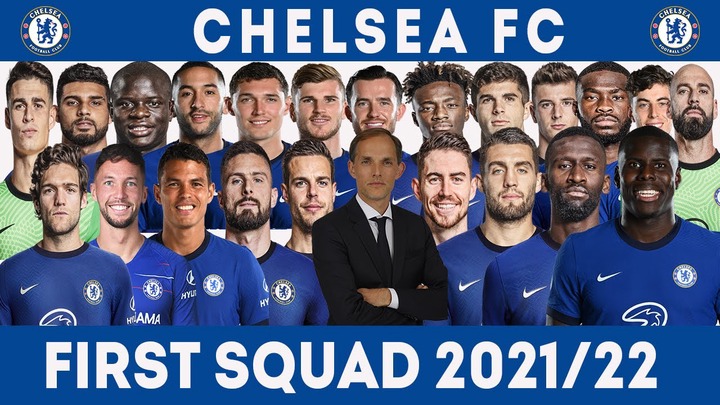 As a result, Thomas Tuchel would have to make some changes, not only due to Chelsea's poor record at what was formerly known as the Olympic Stadium, but also due to the increasing number of injuries.

Ben Chilwell, Reece James, N'Golo Kante, and Mateo Kovacic were all absent from the midweek trip to Watford. Jorginho and Timo Werner were forced to sit out the game due to concerns about their physical health. 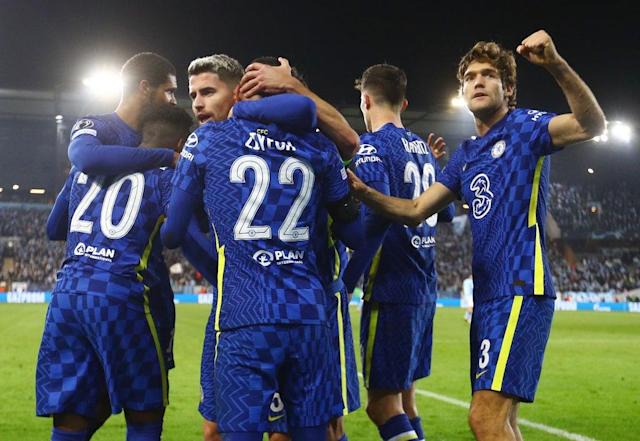 To make matters worse for Tuchel, Saul Niguez struggled again in his second Premier League start, while Trevoh Chalobah, who was drafted into midfield to replace the Spaniard at halftime, suffered a hamstring injury and was forced to leave the game at Vicarage Road.

Here are some of the changes I believe Chelsea's manager needs to make in order for the Blues to earn another crucial three points and maintain their lead atop the Premier League standings. 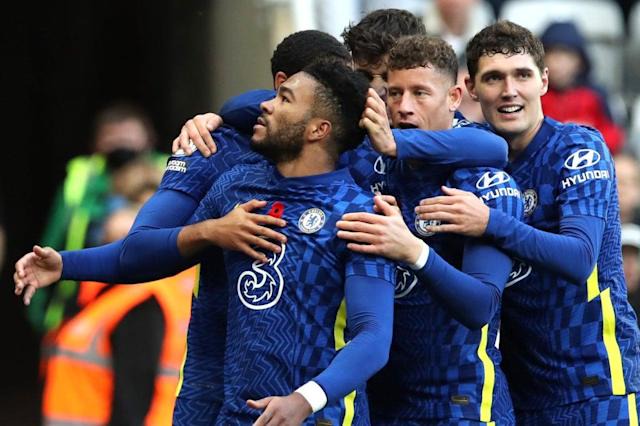 1. Following a poor performance in his previous appearance for the Blues, Saul Niguez should be replaced by another player if the Blues are to have any chance of winning this match against the Hammers. 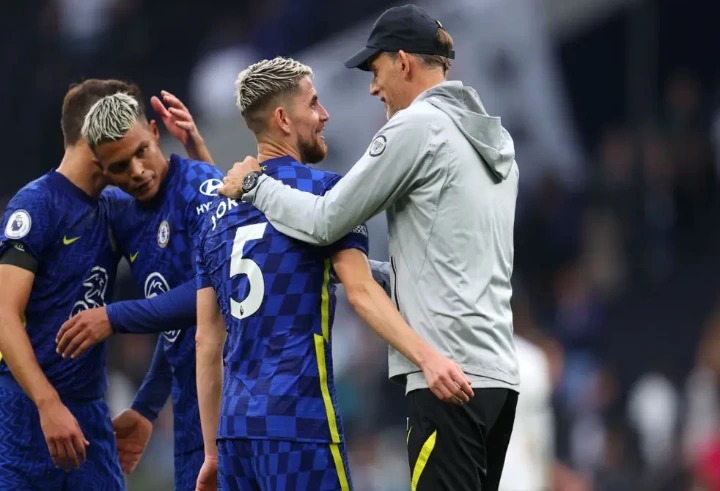 2. Jorginho must return to the starting lineup against West Ham after being left out against Watford.

Chelsea were unable to play out of defense without the Italian at Vicarage Road, as the Hornets poured forward and pressed high. Jorginho's arrival would provide the Blues with much more structure and composure in possession, which they will need to beat fourth-placed West Ham.

What do you have to say about it?

KO has done very well for himself since the Teargas era