OPINION: Why Jose Mourinho Had One Of The Best Times At Real Madrid

Real Madrid should have won the UEFA Champions League championship in 2012, the year they were knocked out on penalties by Bayern Munich. 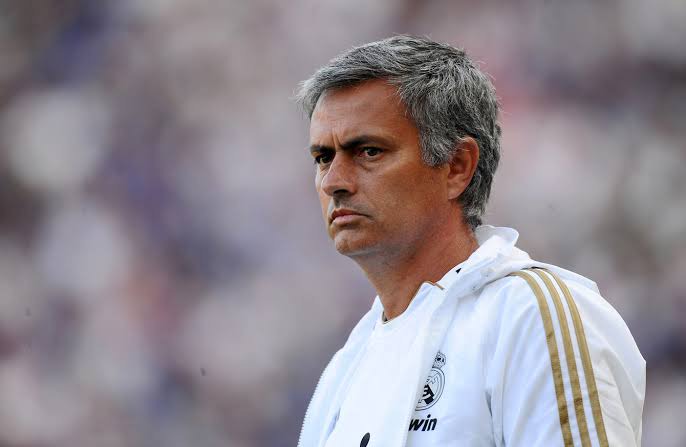 People may look back in the future and say, "Jose Mourinho couldn't even win the UEFA Champions League with Real Madrid." But, to be honest, they don't know. Jose Mourinho was instrumental in returning Real Madrid to the top during the era of a dominant FF Barcelona team. 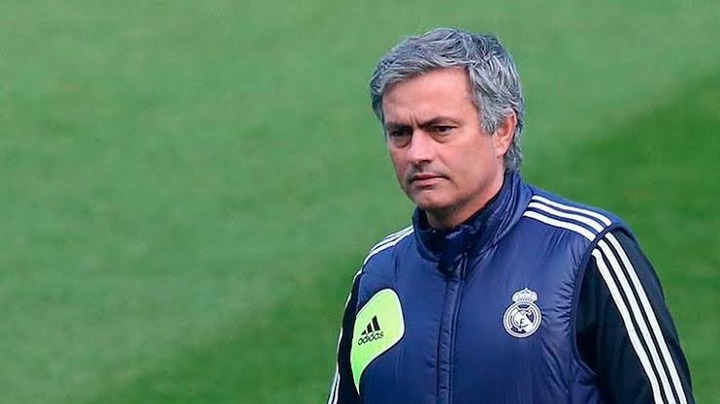 It wasn't a trophy, but it was the start of their comeback. In the final, he defeated FC Barcelona to win the Copa del Rey.

It should not be forgotten that Real Madrid defeated FC Barcelona to win the Copa del Rey in Jose Mourinho's debut season. 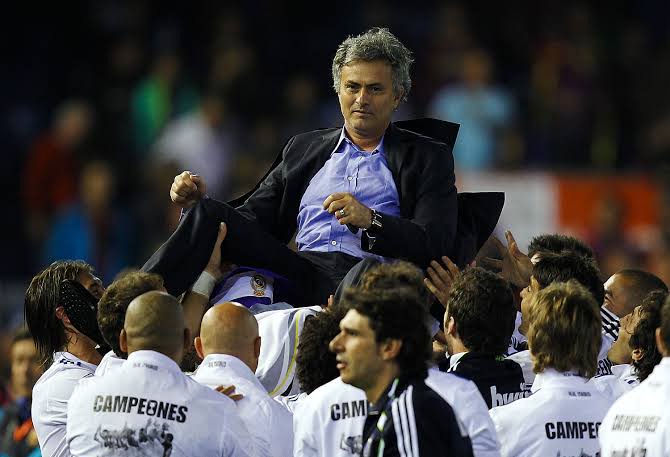 He won La Liga for Real Madrid in his second season. This was not an easy task at the time, as it was the era of FC Barcelona's strongest team. He also set a record with 100 points and 121 goals scored.

He was unlucky not to win the UEFA Champions League, which is one of the most painful memories I have as a Real Madrid supporter. The vast majority of observers felt Real Madrid deserved to win that season. It wasn't meant to be, unfortunately. This is football, after all. 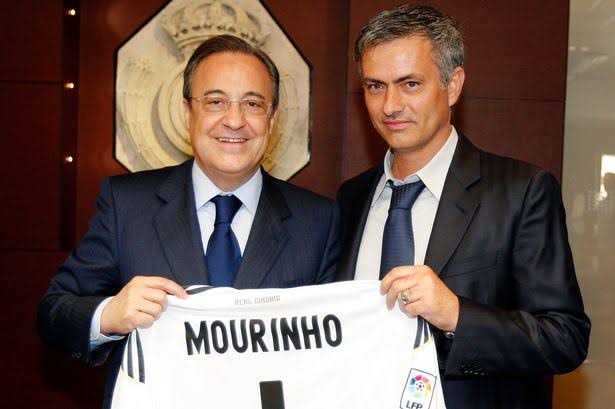 His final year in the league was a letdown. And, following a good performance from Borussia Dortmund, his UEFA Champions League aspirations with Real Madrid are over.

It's worth noting, though, that they had numerous chances to win the tie. 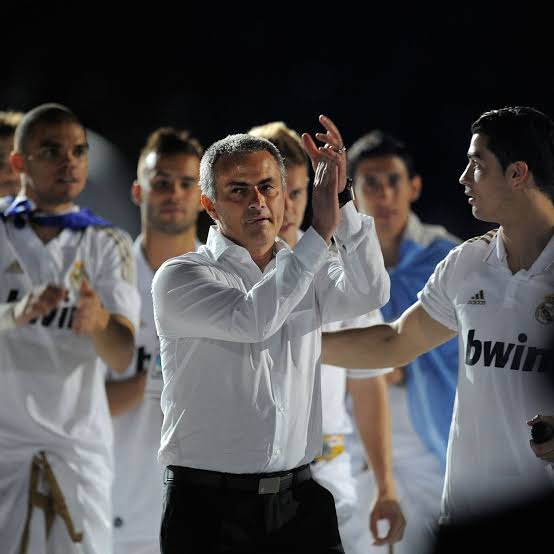 He, in my perspective, developed a winning team with a strong mentality. On the big stage, players like Cristiano Ronaldo and Sergio Ramos grew in maturity and importance. These players evolved into more powerful versions of themselves. 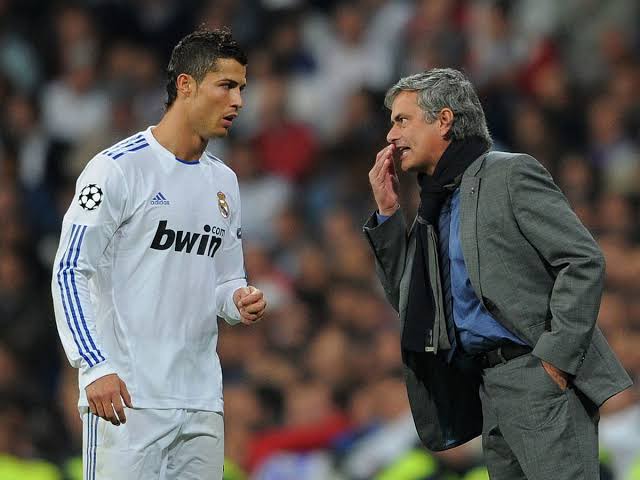 Jose Mourinho was denied the opportunity to represent Real Madrid in the UEFA Champions League. But I'm sure he was ecstatic to watch the squad win four of the next five UEFA Champions League titles. We shall be eternally grateful for his service and the football they were able to play while he was in charge.

SA Celebs who were jailed.

MacG heartbroken as he losses member of his crew who was allegedly shot and killed.

Regina Daniels, 3 Other Nigerian Celebrities Who Bought Cars And Built Homes For Their Parents