Upon being relieved from his duties, Gavin Hunt was first placed on suspension by Chippa United. This came after the Chilli boys managed only a single victory from their first 10 games this season. The results were not welcomed well by Chippa Mpengesi and was calling for an improvement which would drift his club away from the relegation zone.

Gavin Hunt is one of the most decorated coaches in the country, having previously led SuperSport United to 3 consecutive Premier Soccer League titles during the 2007/08, 2008/09 and 2009/10 seasons. After those successful seasons, Gavin Hunt was able to mentor Bidvest Wits to a league title in the 2016/17 season.

However, despite his excellent experience it did not work out well at Chippa United. Hunt had joined the Chilli Boys at the start of the current season following being sacked by Kaizer Chiefs where he also had a disappointing run. 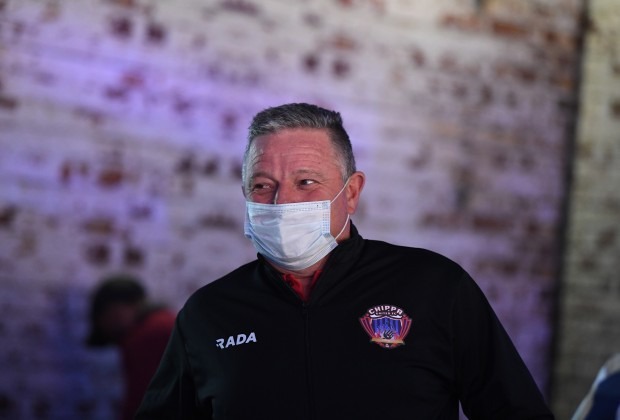 Gavin Hunt has now opened about why he feels his latest coaching spell didn’t go too well. Hunt highlighted his honesty as one of the factors which cost him his job.

“Maybe I am too honest. Maybe I talk too much and am too opinionated, and club bosses dislike honesty in coaches. I lost my coaching job because of that,” said Hunt in dissatisfaction

Despite that, Gavin Hunt insisted that he us not willing to change his principle because of other people.

“But I will never change my principle for anyone else. I will stick to what I believe in.” he added.

At the moment, Gavin Hunt is working as an analyst for SuperSport TV for the 2021 Africa Cup Of Nations.

The 57-year-old's recent struggles in coaching might have diminished the confidence PSL clubs have in him and would need to revive his career at another club if he still has the desire to go on.

EFF leader wants to be the saviour of Africa this is why.