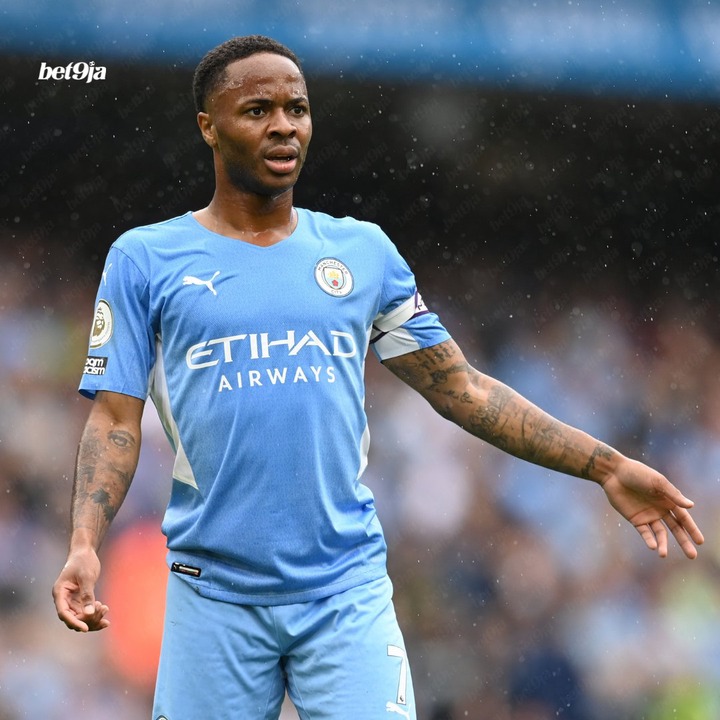 Raheem Sterling has stated that he is "open" to a move away from Manchester City and that he would "love to play abroad."

Sterling has spent the previous six years of his career with City, having joined from Liverpool in the summer of 2015 for £50 million ($68 million).

The gifted winger has helped Pep Guardiola's team win three Premier League titles and a slew of other domestic honours, but he has gradually dropped down the squad pecking order this season, and is now contemplating his options ahead of the January transfer window.

"If there was a chance to go somewhere else for more game time, I would be open to it," Sterling stated during an interview at the Financial Times Business of Sport US summit in New York. As I have stated, football is my primary focus. 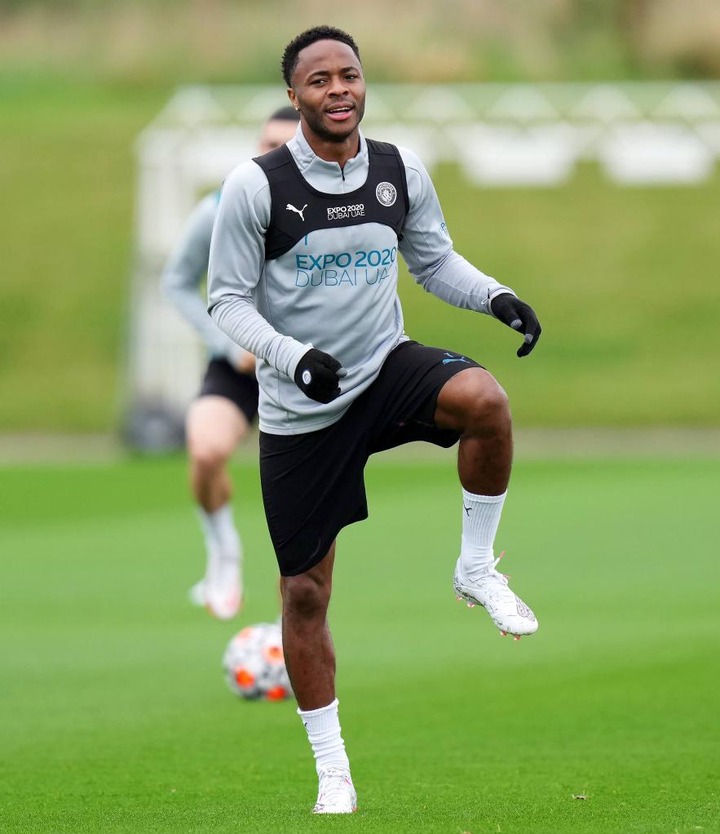 "I've always had challenges and dreams, which I've set for myself since I was a child." As a Premier League player, all I've ever known is the Premier League, and I've always fantasized of playing in another country. Let's see how I'd fare in that situation."

When asked how he's handled a lack of regular minutes at Etihad Stadium in recent months, the 26-year-old responded: "I'm not the type of person who complains. I didn't try to make it sound more important than it is. I get down to business. Do what I'm supposed to be doing. And I'm itching to get started. Playing football on a regular basis. Regularly scoring goals.

"Football has always been the most significant aspect of my life since I was a child. That is when I am happiest, when I am playing football. Of course, I enjoy spending time with my family, but football holds a special place in my heart.

"With all that comes with football, money, the ability to do lovely things... at the end of the day, if football isn't up to par for me, I'm not happy. I need to be playing football if I want to maintain a certain degree of enjoyment. I need to be scoring goals and having a good time."

Sterling was once a regular in Guardiola's starting lineup, but he has only started 16 of City's last 33 games in all competitions, dating back to February.

Seven of the England international's ten appearances for the Premier League champions this season have come from the bench, and he has only one goal and one assist to show for it.

If Sterling decides to go when the transfer market reopens, he will be spoilt for choice, since the former Liverpool starlet has already shown himself on the international stage.

Barcelona has recently been linked with a move for Sterling, but due to their current financial difficulties, they will only be able to afford a loan deal, while Real Madrid has also been mentioned as a possible next destination for the City attacker.

Sterling has been linked with Arsenal and Newcastle United, the latter of which has recently received a big cash injection following a £300 million ($410 million) Saudi-backed acquisition.