The reigning and defending Champions of the CAF Champions League Al Ahly is set to continue on their title defense campaign after they managed to easily defeat ES Setif by 4-0 on their semi final first leg encounter. Al Ahly victory was sealed by Percy Tau's heroic exploits as he played a vital role in the four goals scored as he scored two and further created the two that were scored by Taher Mohamed, and by Mohamed Sherif. 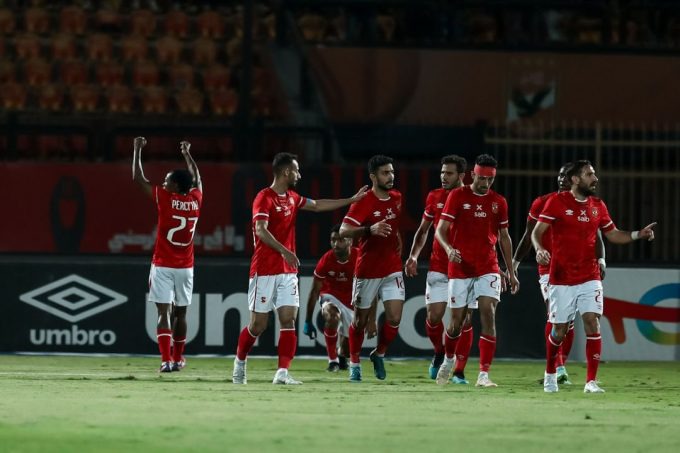 The first leg victory has made things easy for Pitso Mosimane's side as they have a massive four goals advantage for the second leg encounter, and this is one match that Mosimane is not intending to lose at all we he has already prepared a 24 man squad that is to face off against ES Setif as they will be destined for a third consecutive Champions League final. (Here's the starting line up below). 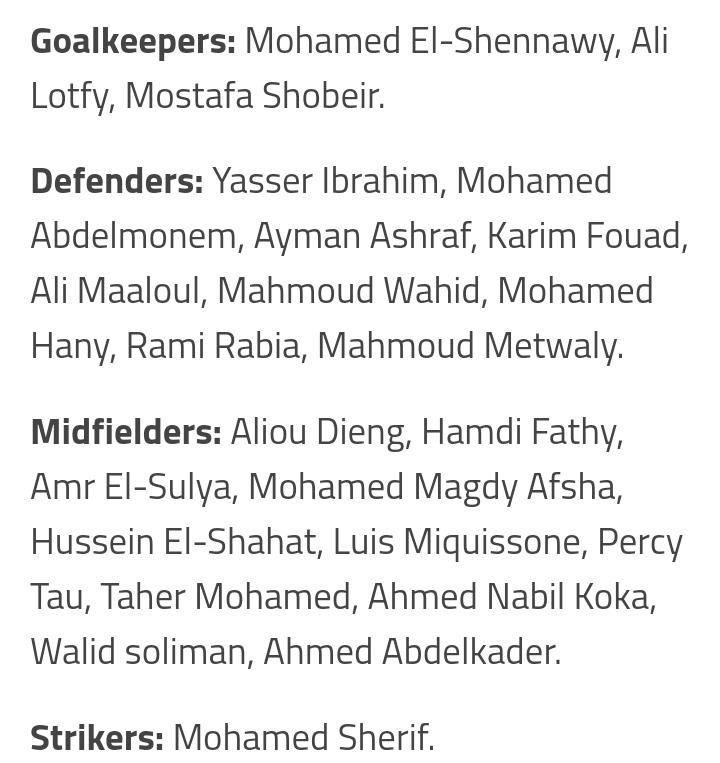 The South African international coach has also received some good news concerning some of his players who were unavailable due to injury, the defensive player Mohamed Abdelmonem and Amr El Sulya who plays as a midfielder, both if these players have been reported to have recovered from their injuries and they are now ready to feature for the team and bring glory to the Egyptian Premier League. Knowing how Al Ahly likes to okay, they will be very cautious against ES Setif ad they have everything to lose, and since this is a football game anything can happen and they could pull a surprise victory against the reds.