By Recreation (self media writer) | 25 days ago

When Arsenal lost their first three league matches, it was a depressing start to the season for the club. Many of their supporters are anxious, and they hold their coach, Mikel Arteta, responsible for the situation.

Over time, the team's strength returned, and they began to win matches again and again. Eventually, they go from the second table to the first table, and they maintain consistency throughout the process. As of this now, they are occupying fifth place in the Premier League. 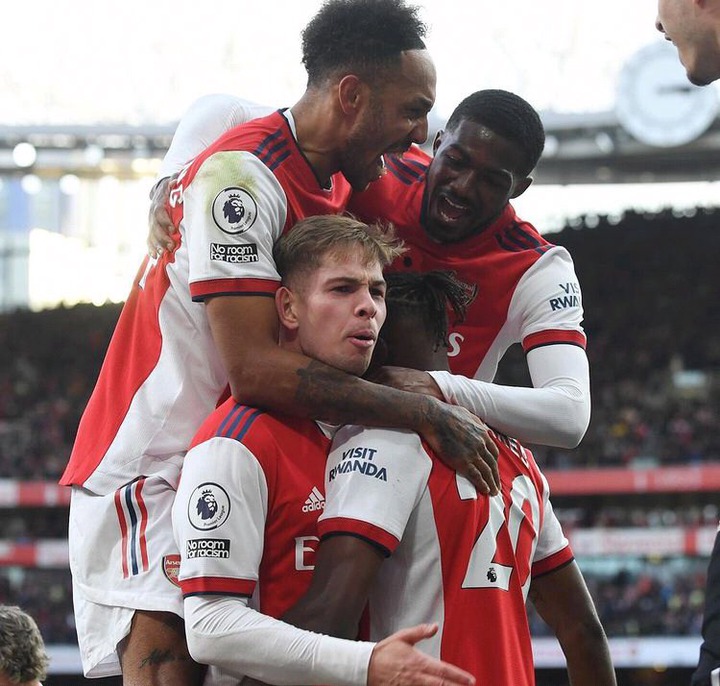 However, if the squad does not make significant technical and tactical improvements, they may find it difficult to move or maintain their current position due to the team's upcoming five games. As of this season, Arsenal has played three Premier League opponents: Manchester City, Chelsea, and Tottenham. They have yet to face Manchester United and Liverpool, who are currently in fourth and fifth place, respectively, in the Premier League table.

According to League Fixture, Arsenal have a difficult assignment ahead of them that, if they fail to continue their winning consistency, could leave them in a state similar to that which they found themselves in at the start of the season. 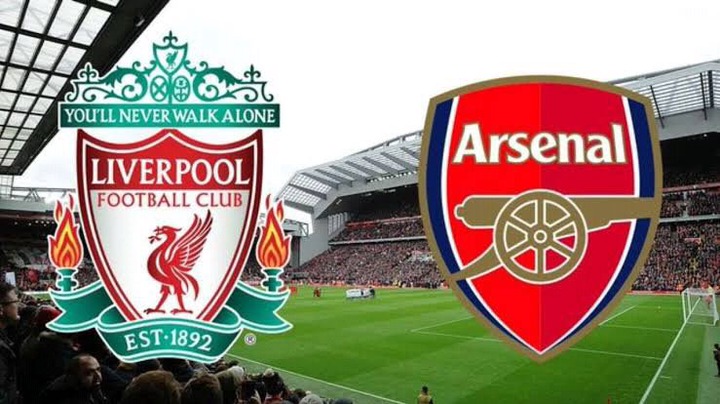 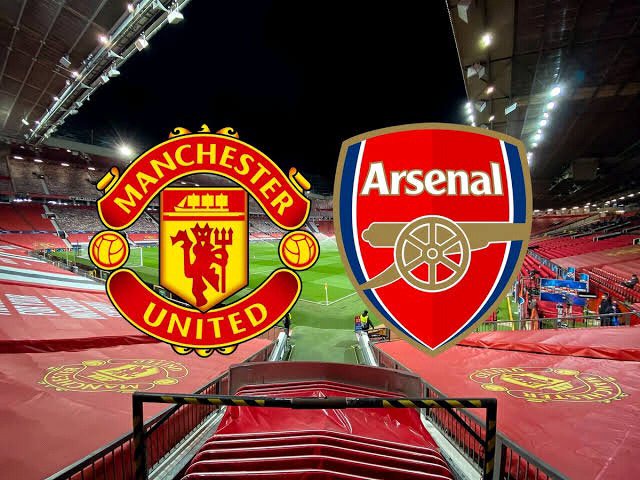 Following Liverpool's match, the London team will face Newcastle United before returning to Old Trafford for a third time in as many games. Despite the fact that Manchester United is now in their worst condition, they will not allow Arsenal to easily defeat them, and they will work together to do everything in their power to ensure that they win the match, just like Arsenal wishes.

Following the visit to Old Trafford, the London team will advance in the league and face Everton, which might be considered another important match, as well as Southampton in the 16th match of the season.

What are your thoughts and suggestions about this?

Drop your thoughts below