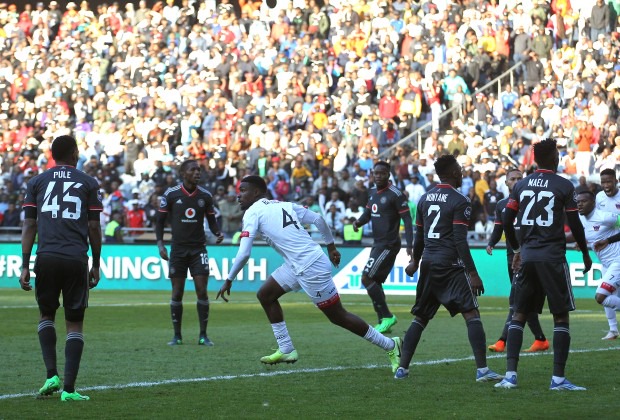 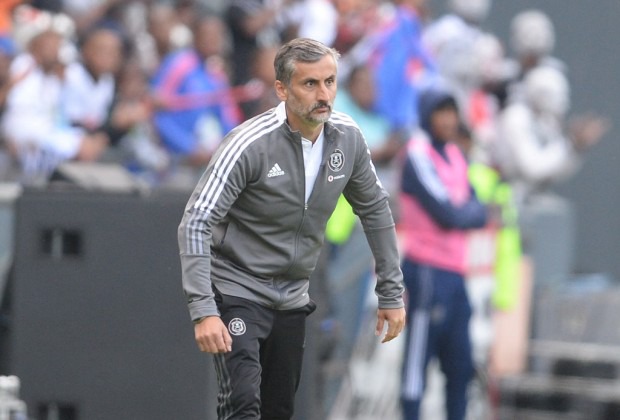 Riveiro has outlined the steps that must be taken to achieve the required outcomes as the club prepares to go to Durban for their upcoming match against injured Royal AM, who lost 3-1 to Stellenbosch FC on Saturday.

On Sunday, the Buccaneers suffered their first loss of the year at home in Orlando. This setback hindered their attempts to keep up with the leaders at the top of the DStv Premiership log, but the coach is confident that the team's fortunes will turn around in the upcoming games. 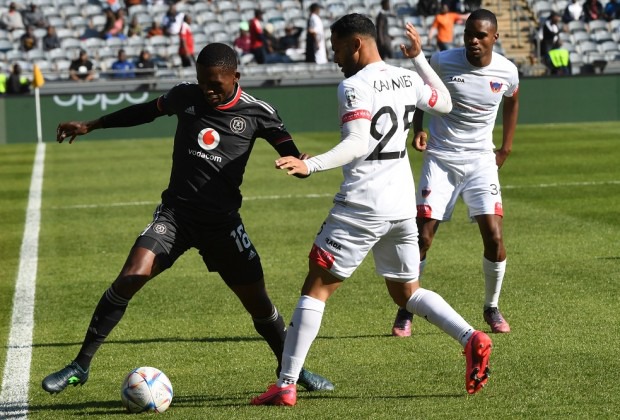 "We know more now than when we started. Eight days ago, we started the competition, and we are playing a lot of games. Tomorrow (Monday) is minus two, and we are going to play again on Wednesday, and we almost don’t have time to train.

"We are just competing and trying to improve through the competition. We know much more about our potential and capacity than nine or 10 days ago because now we are playing the real games,” said the coach, speaking to the media after the Chippa match. 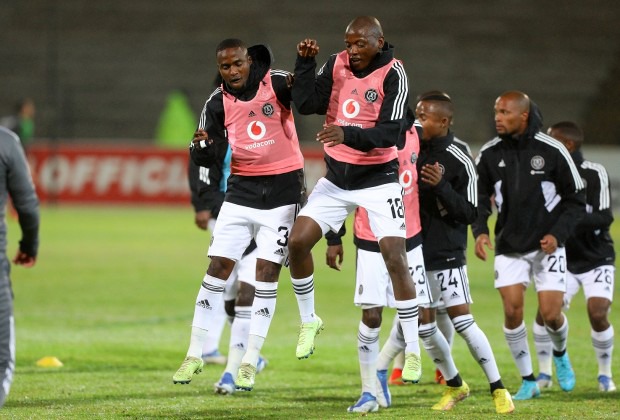 “Like I said, it’s just the beginning, it’s only three games, and I think on a normal day we should be celebrating a victory with seven points, but we have four. We have now one game in Durban very soon and we have to go there with a clear idea to dominate and to create and hope to be more accurate in the last third and it’s going to be enough to get the points.

"That’s what we are all looking for, three points. It’s going to come,” he said.

Here's how the fans have reacted to the above statement.

See fans reaction ( the comments were taken from the soccerladuma website)

What's a point of having a foreign player and yet he becomes average - This Niger ( Offori ) is no good - Miss Senzo a lot . Am not Pirate am Sundowns but we need better Pirates to play with As Chiefs and Pirates.

I don't think coach is telling the truth, he must vacate his position catch flight back home. Players are not interested to do their work, the only thing is they are playing for their rep Mike Makab

Yes beginning of tears its true

Indeed coach, please do not change that line up. Instead bring Saleng onto the bench to provide cover for Pule, Hotto and Lorch. I'm also optimistic about Monare/Timm combo in the middle

7yrs without a TROPHY

They chase Radiopane away n Mhango now they miss chances that r impossible to miss.Screamer is to blame

We need a goalkeeper and a striker nd we'll be fine,up the bucs

Otherwise you're doing ok so far Mr River, you just need to teach your players how to score.

Can you rest Hotto! He is becoming a problem in the team, not helping us win games. We really need people to work for line-ups and compete to win. Every season we drop points against average teams and we certainly have become average too.

Please bench Hotto, Peprah and Eva Nga, it will save your job. Keep Dzvukamanja, Ndlovu, Makgaka and Makhubela wherever they are and let Dlamini and Tlolane join them.

The team needs our support more than ever