Gerard Pique discusses how difficult life is without Lionel Messi at Barcelona. 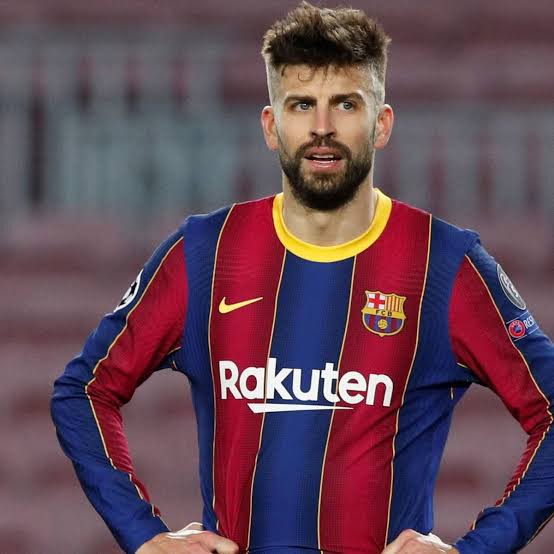 El Clasico, the most famous of European football matches, takes place this afternoon between Barcelona and Real Madrid. The absence of Lionel Messi and Sergio Ramos, who both left for Paris Saint-Germain this summer, has dominated the pre-match discussion. Gerard Pique, however, is a veteran who is still eligible for the tie.

Now that Messi is no longer a resident of Camp Nou, the Catalan centre-back is unquestionably the club's most significant player, if not its living incarnation. He was a product of La Masia before joining Manchester United in 2004. In 2008, he returned to Barcelona and has since become a club legend.

The defender who has scored the most goals in the Champions League's history.

Given that Barcelona is in the midst of such a difficult transformation, his experience is more valuable than ever. He stepped up to the plate in midweek, scoring the game-winning goal in Barcelona's Champions League triumph over Dynamo Kyiv and becoming the competition's top scorer.

Pique discussed the challenge of adjusting to the post-Messi era in an interview with El Pais that was picked up by Marca, comparing it to what Madrid went through when Cristiano Ronaldo left for Juventus in the summer of 2018.

"You could never have predicted his departure," Pique added. "Of course," says the narrator. It's difficult to replace the best player in the club's history. When Cristiano left, Madrid went through a period in which they couldn't score against the rainbow.