Even though Benni McCarthy feels lucky, he says that the continued links to both Soweto giants are just speculation. Benni McCarthy is a good choice to be the next coach of the Kaizer Chiefs. With Benni's coaching experience, the Chiefs could do well next season. 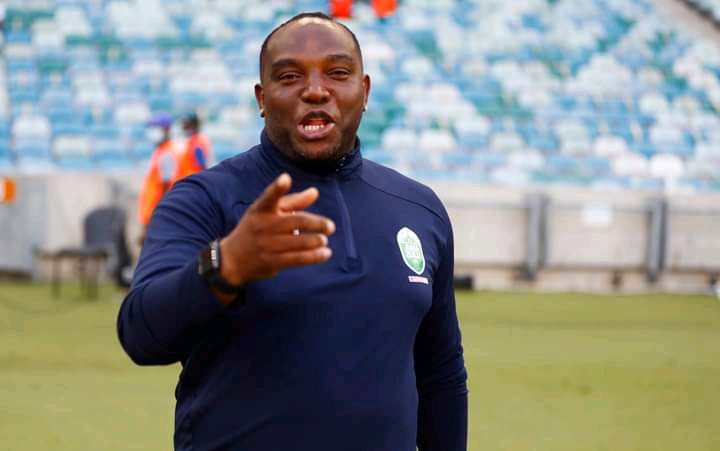 McCarthy said he was open to both local and international job offers as a manager, but he played down rumors about Kaizer Chiefs.

"The last time I checked, Arthur was in charge of the Chiefs and doing a great job," McCarthy tells KickOff.

After Stuart Baxter was fired in March, Zwane and Sheppard took over. Since then, they have been in charge of five DStv Premiership games, winning one, drawing one, and losing the other three.

Arthur Zwane and Dillion Shepard need a head coach like Benni McCarthy. Kaizer Motaung Jnr. and the Kaizer Chiefs management team need to give them one.

Kaizer Motaung Jr. likes the deals he makes and how he talks to the other players.

Benni McCarthy I said that he would take over as coach of Kaizer Chiefs if the team gave him the chance. But he has people on his side who want him to do well.

Thando Thabethe praised for her character on the housekeeper Mzansi Magic.

Orlando Pirates has completed the signing of these 2 players, Check below