The dominance of Mamelodi Sundowns Football Club over South African top-flight football clubs over the last ten seasons, has been one of the longest dominance in South Africa if not Africa. The club has won seven of the last ten league championships with the last four coming in the last four seasons, and are looking to win their fifth league title in a row as they are currently first on the Dstv league. 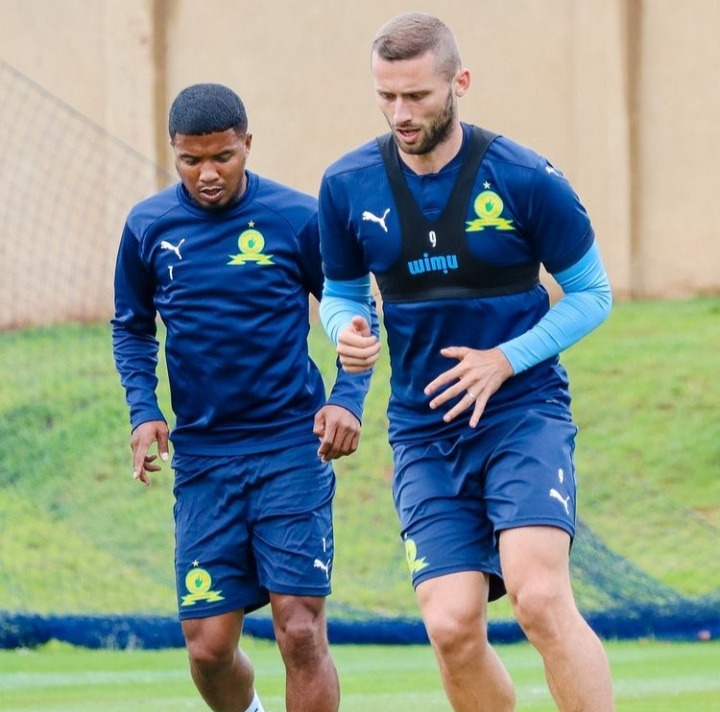 They have 30 points from the 12 games they have played in the league which saw them winning nine games and drawing 3 games in the process, but what's more impressive is their defensive displays during this time.

Their goal difference stands at 21 after scoring 23 goals and conceding 2 in the 12 games they played so far this season in the league, impressive figures given the clubs they have faced so far. 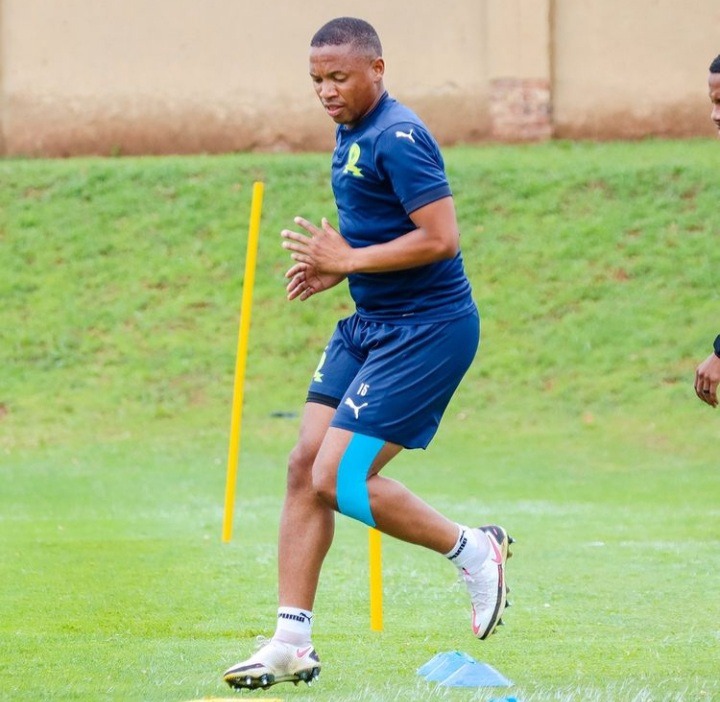 They are next in action this Saturday the 4th of December 2021 at Danie Craven Stadium, Cape Town against Stellensbosch Football Club, and with kick-off set for 20h15pm. 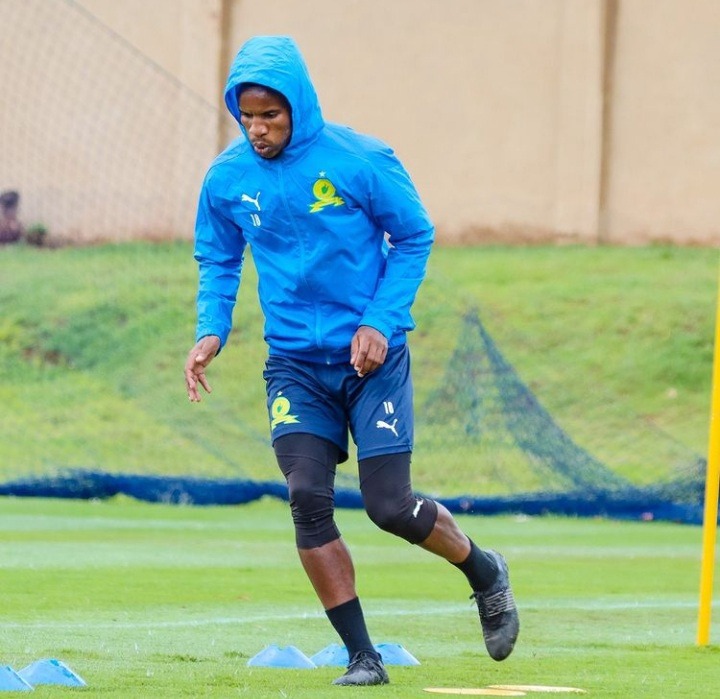 The Brazilians were in training earlier today at Chlorkoop preparing for Stellies, and they looked so determined and ready for the clash as they will be looking to extend their lead at the top of the table. 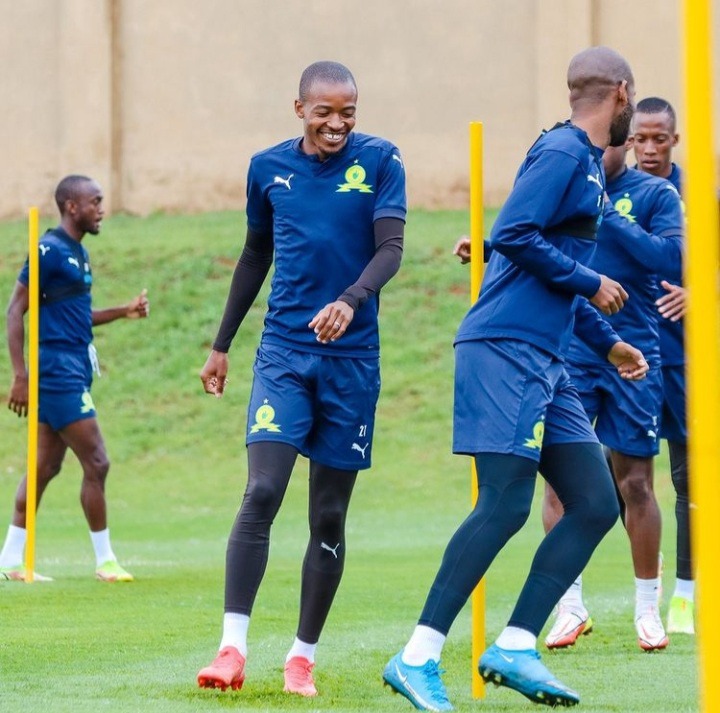 As for me, I think the only team in South Africa that can stop Sundowns is Sundowns itself, they have everything in place to dominate the league for the next ten seasons.

Other teams will try but to take them off the top won't be that easy, and will not happen over time.