The midway point of the 2021/22 Premier League season has been reached, and it has been an exciting and entertaining season so far, with the high level of competition in the league bringing many surprises as usual. 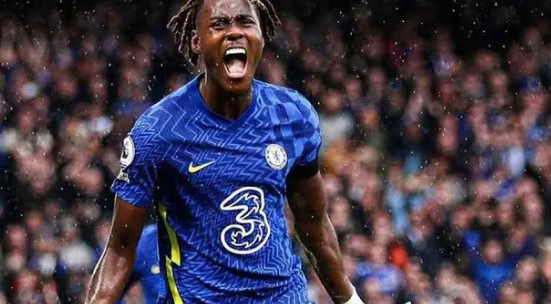 Some players in the league this season will be pleased with their strong play, while others will be dissatisfied with their contributions, while some will be considered the season's surprise package since they have performed above the expectations of the fans this season.

Summer additions like Jack Grealish, Romelu Lukaku, Cristiano Ronaldo, Raphael Varane and Jadon Sancho have gotten much of the attention this season, but they haven't lived up to expectations given their abilities.

The three Premier League players that have exceeded expectations this season will be the focus of this article, so read on to learn more about them.

In spite of his lack of first-team experience prior to the start of the 2021/22 football season, Chalobah is unquestionably a standout performer in the Premier League this year.

A product of Chelsea's youth system, the 22-year-old spent time on loan at a number of clubs as he progressed through the ranks at the club.

In the 12 Premier League appearances since, Chalobah has netted two goals for Chelsea.

Assuming that he does return, he is expected to be fighting for a spot in Chelsea's starting lineup.

Dennis has been one of Watford's greatest players this season, contributing to 12 goals, seven of which he scored and five of which he assisted, in 15 league games.

Watford's surprise player of the season, he wouldn't have been expected to make such an impression at the beginning of the season.

Do you have a favorite among the trio of aforementioned players?

You can find out more about football by subscribing to and liking this post.