OPINION: 2 Reasons La Liga Is Losing It's Fans And Popularity

La Liga has been at the top of the popularity rankings since the first Galactico project, thanks to Barcelona's signing of Ronaldinho and the rivalry between Ronaldo and Messi. The league's success is primarily reliant on player popularity, and if it fails to recruit worldwide talent, it will suffer. This is exactly what is happening in La Liga. In terms of pitch performance, La Liga is still top-notch. Technical football is used by teams like Valladolid, Villarreal, Getafe, and Granada, and Spanish teams tend to do well in European championships. 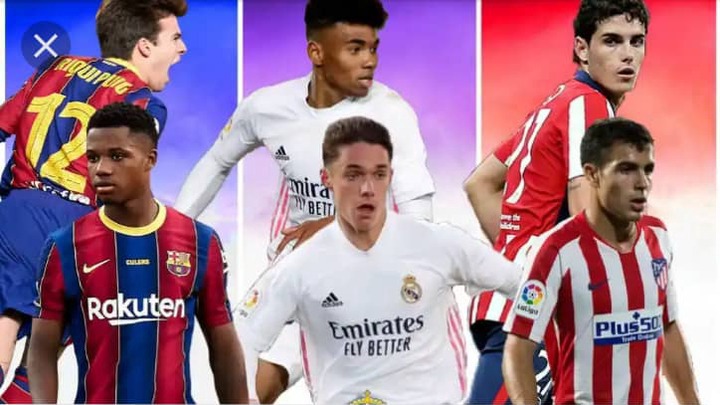 The league's parity is skewed toward Barcelona and Real Madrid, whose two Classicos yearly draw hundreds of millions of spectators. Furthermore, the media attention given to Ronaldo and Messi, as well as their star-studded teammates, excites football fans all over the world at the expense of the rest of the league. Even Atletico Madrid cannot match Barcelona and Real Madrid's unrivaled dominance. Atletico Madrid's players are talented, but they play unappealing football, lacking the Galactico atmosphere that exists in Real and Barcelona. Their fan base isn't as large as those of the other teams. 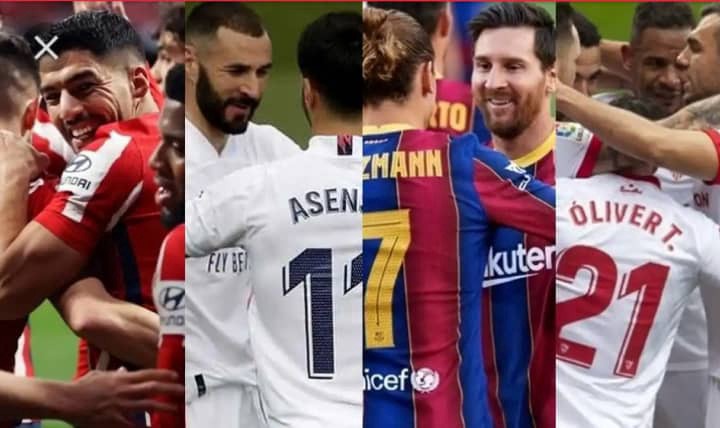 Cristiano Ronaldo's absence from the league means he will receive less exposure. Ronaldo is far more marketable than Messi, because to his fluency in English, which is something that many people ignore. His ability to communicate with fans via social media is aided by his English. His exuberant personality also draws a lot of attention to La Liga. Leonel Messi is also marketable, but he is an introverted, shy person who avoids public exposure at all costs. His command of the English language is inferior to Ronaldo's. His talent, on the other hand, draws greater attention to La Liga. 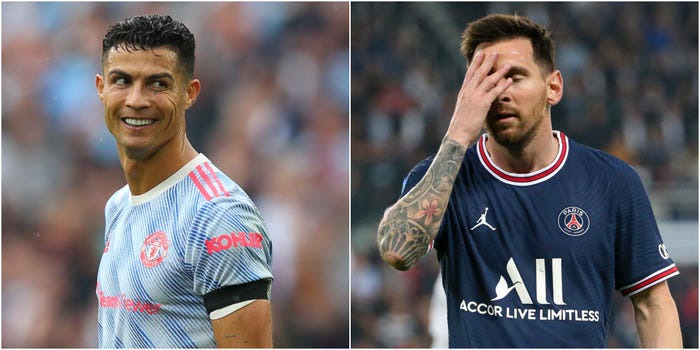 The global pandemic also joined the party, exposing Barcelona and Real Madrid's financial problems. Both clubs lost match day revenue, and FC Barcelona now owes more than €1.4 billion to creditors as a result of their irresponsible transfers. It's no surprise that Barcelona and Real Madrid are ardent supporters of the European Super League, because their financial woes may be worse than what the media portrays.

In brief, La Liga's popularity declines as a result of Barcelona and Real Madrid's downfall as a club, with even Atletico Madrid failing to carry the league's misery.