The players in the PSL are more than what we see on the field. There's a lot more to soccer than dribbling past two or three defenders, scoring goals, and making amazing saves. 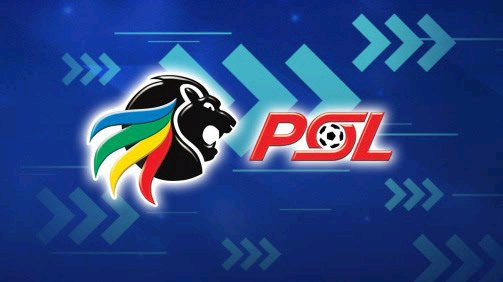 They have their own lives away from the field, where they spend time with their families. Most of the time, PSL footballers are called "players" not only because of what they can do on the field, but also because of how good they are with women.

Most PSL footballers in their prime years are brave enough to start a family, but there are a few who have gone above and beyond by scoring more "goals" in the bedroom. We look at PSL footballers from the past and present who have had five or more children. 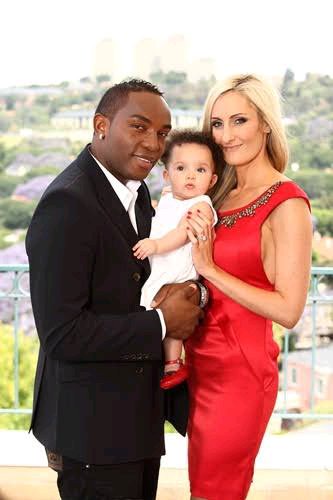 The former Blackburn Rovers and Orlando Pirates striker was one of the most successful footballers to ever play in the PSL. He also had the chance to date some of the most beautiful women around. McCarthy was at his best when he was married to Maria Jose-Santos and had three daughters with her.

As of now, the coach of AmaZulu FC is married to Stacey Munro, and they have a daughter and a son together. 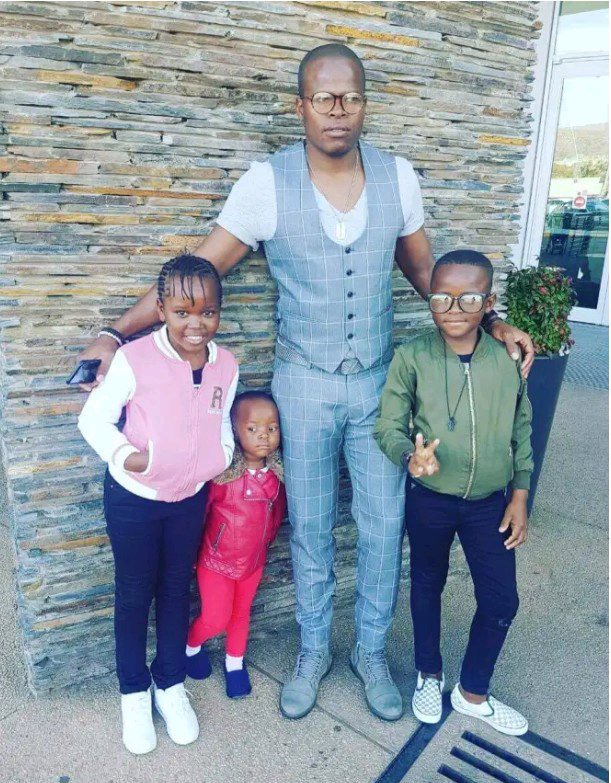 When he first moved to South Africa, the former Kaizer Chiefs player married Memory Dowerowe. They had three children together. 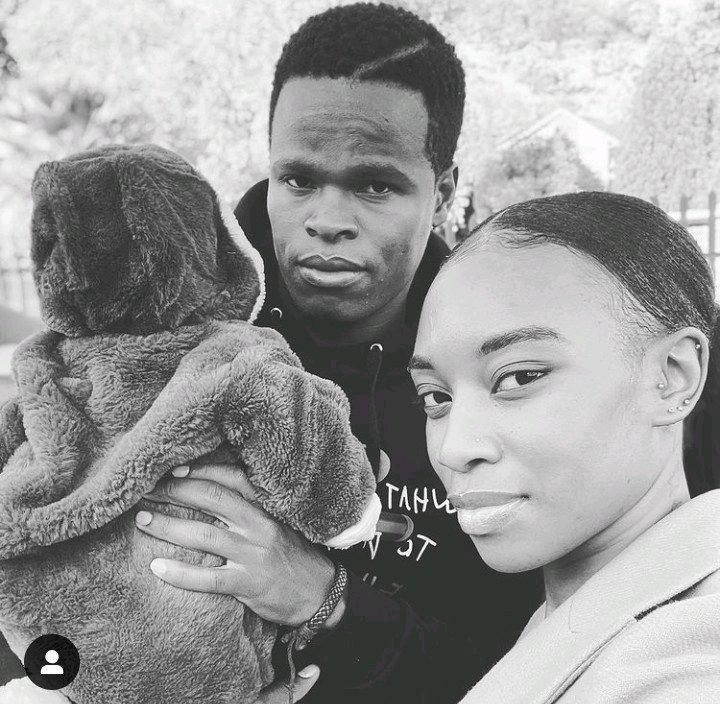 Katsande is now married to Bonga Miya, and they have had two sons since they got married.

The former Orlando Pirates player got married to Nonhle Ndala in 2015. He and his wife at the time had two daughters and a son. There were rumors that the Mamelodi Sundowns player was having affairs with other women while he and his wife were married.

Andile has been seen with Dipuo Maloi and Unathi Nomboma. At that time, Jali went to each woman to have a child with her. Jali is also thought to have had a child with a well-known South African businesswoman. 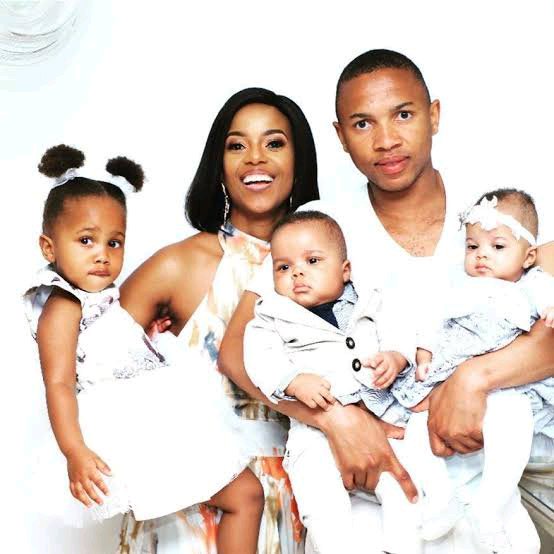