Thembinkosi Lorch stole the heart of Mamelodi Sundowns after doing this. 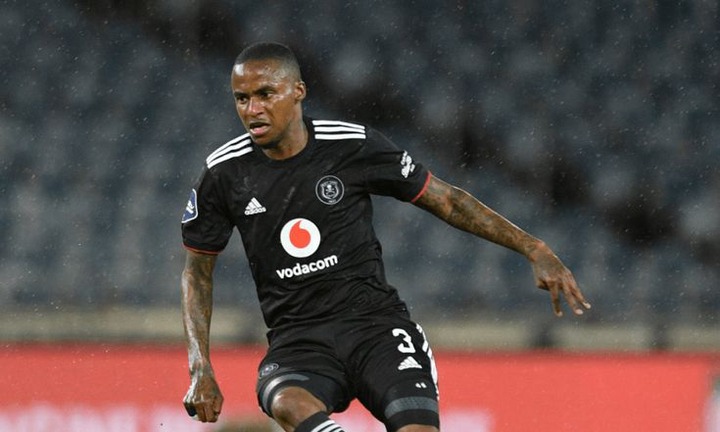 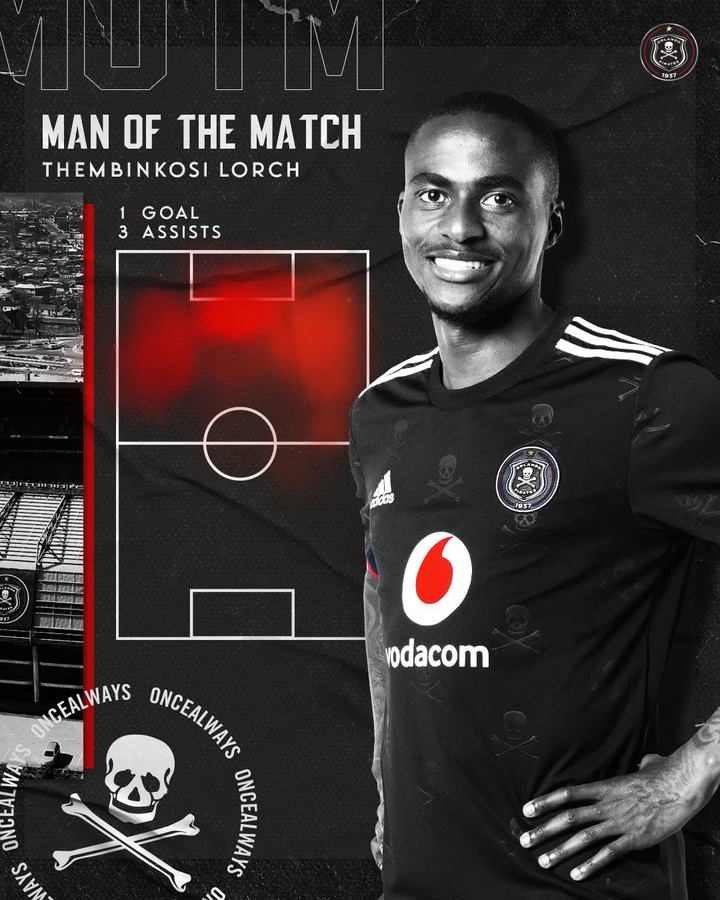 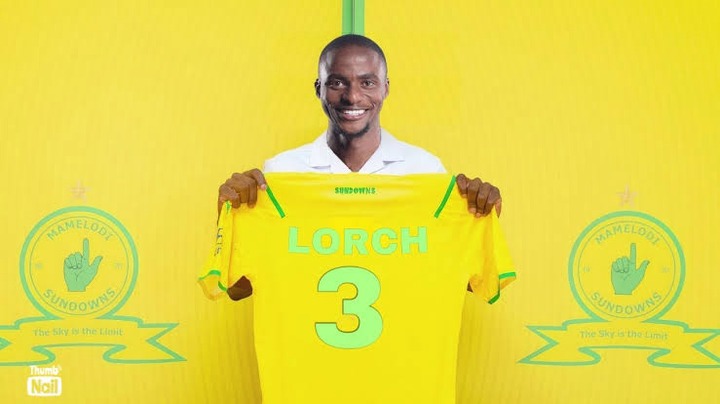 Following Thembinkosi Lorch's marvelous performance in his previous games, he managed to score an equalizing goal in the 117th minute during the encounter between Orlando Pirates and R. S. Berkane on Friday evening. even during tonight's DStv Premiership campaign encounter against Maritzburg United.

It's good he redeemed himself after missing a very crucial penalty last weekend. But for the club to produce such performance at this stage is meaningless. They should have done this when it mattered the most. I can't believe the Pirates were in position two because Lorch is the backbone of this team. When he decides to step up, everything just goes incredible. That penalty miss was a huge blessing to his strong response tonight. I loved what I saw. Today's game was great. The boys showed hunger today. When combined with Pule and Boitumelo, they will be extremely dangerous.

When Thembinkosi Lorch is combined with Pule and Boitumelo Radiopane, Deon Hotto, they will be extremely dangerous. Hotto must practice using his right foot because he imagines Lorch, along with making, Mhango, Vincent Pule, and Zakhele Lepasa. We can compete with big clubs like Al Ahly in Africa. That's the class of players in the same brand, but because our management doesn't care about how we feel about this team, we will just keep saying "Good luck" even though there is no luck to talk about because you know they will lose. 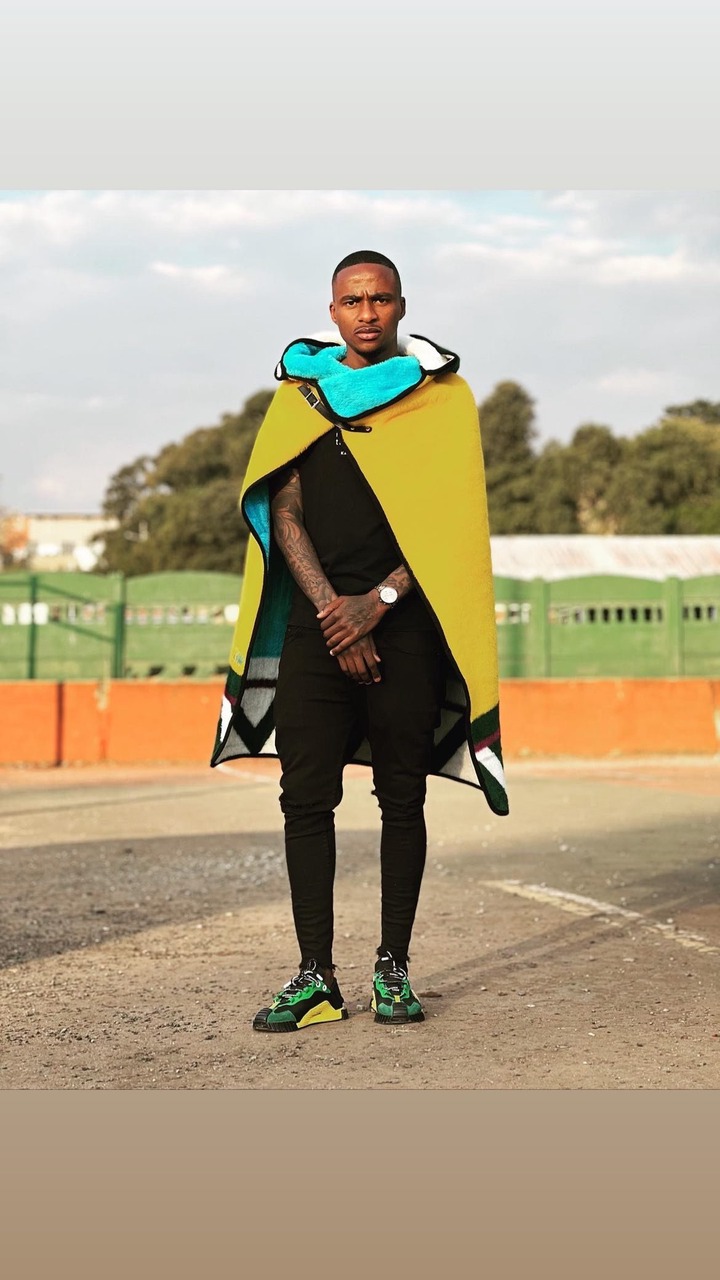 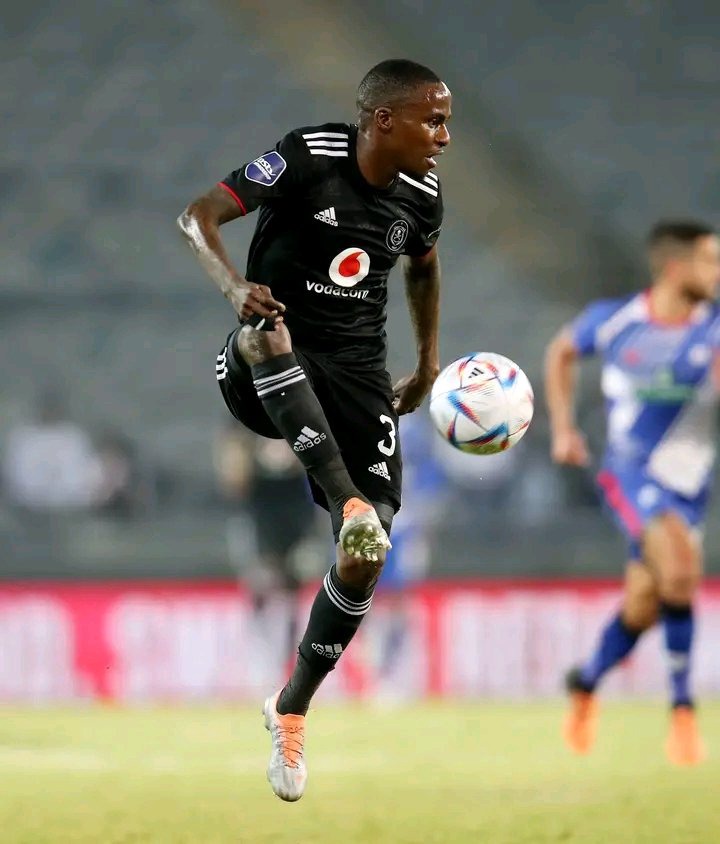 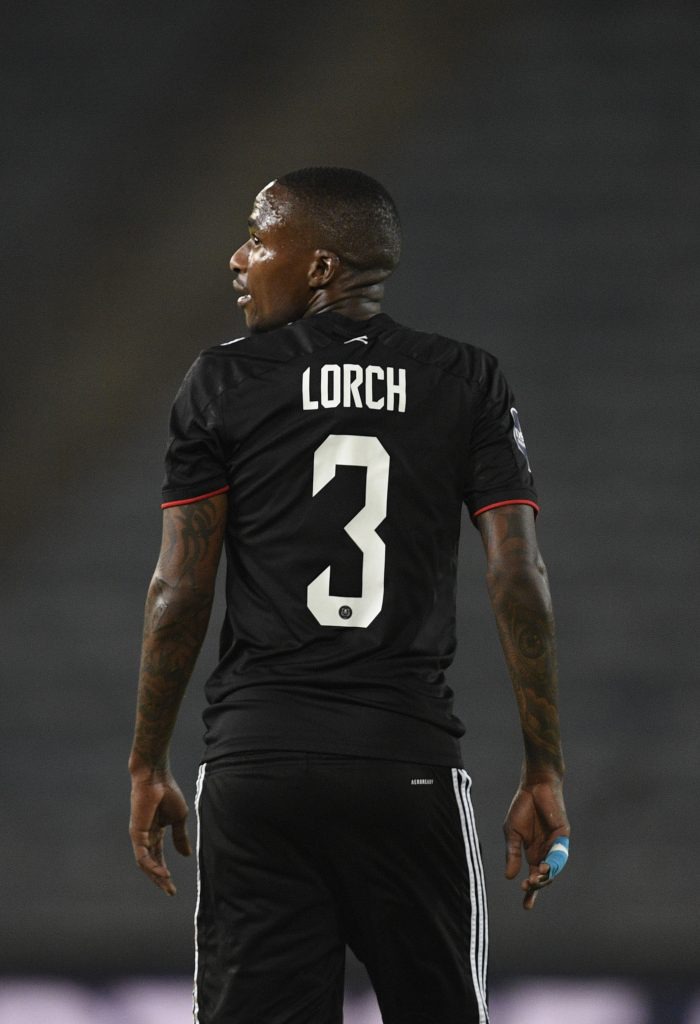 If You Loss Your Keys, Use This Tricks To Open Padlock With Ease