By Xielani_In_Limpopo (self media writer) | 3 months ago 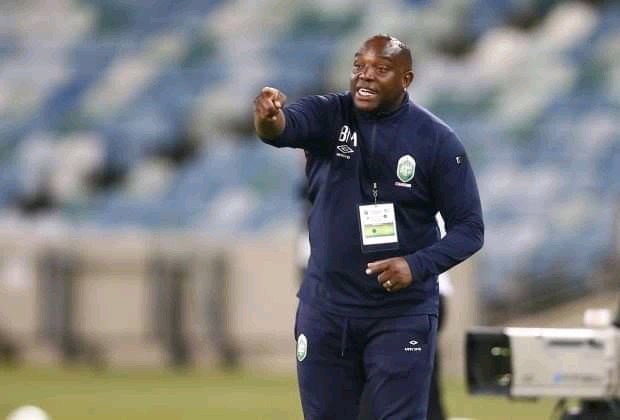 On Friday, McCarthy broke up with Usuthu because of a long string of bad scores.

In the DStv Premiership, the coach has been linked with a number of teams, including Supersport United, Chiefs, and Pirates. He left the KwaZulu-Natal-based team he used to work for.

Johnson said on the Front Runner Podcast that he thinks McCarthy can be a good coach for both the Chiefs and the Pirates.

The coach said that he knows Benni as someone who likes to talk about football, and he thinks he would be good at that.

Another thing that people know about McCarthy is that he is a coach who isn't afraid to say bad things about his players in the news.

However, Johnson has said that he doesn't know Benni as someone who is rude.

"Can he coach the Chiefs or the Pirates? I think he can," said Johnson.

A good offer is said to be on the way for McCarthy so he can think about his options. McCarthy doesn't have a team right now.

Opinion - Chiefs' mass clear-out motivated by this and not Zwane revolution?