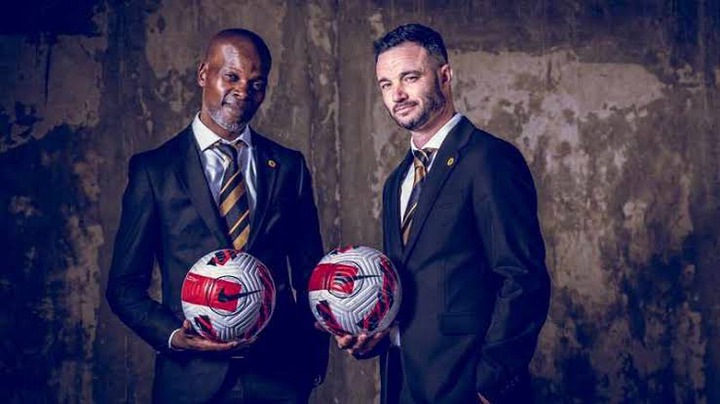 Kaizer Chiefs have struggled with scoring goals this past season. As their attacking options - Leonardo Castro, Samir Nurkovic, Lebogang Manyama and Lazarous Kambole were shooting blanks whenever they were given a chance to play. This is something that the Chiefs head coach Arthur Zwane has been looking at solving by recruiting the on-form Stellenbosch FC striker Ashley du Preez as he feels that he will be a great addition at Naturena. As they've lack in the strikers department, which put them in the back seat within the DStv Premiership as they couldn't win trophies. Even failed to book a CAF spot, which was disappointing to say the least. 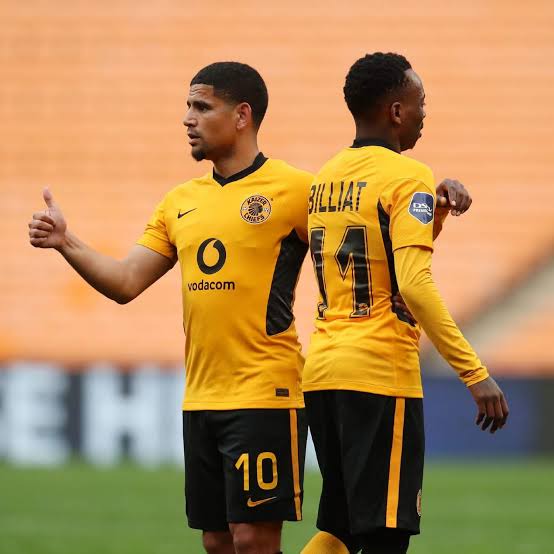 Chiefs is still going through some changes, as they recently announced their new head coach Zwane who they fill will bring the winning mentality in the squad. Also, he will still need to rebuild the squad, by letting go of deadwood and bringing in exciting stars such as Du Preez. What was visible is that Chiefs fans feel that Du Preez alongside Keagan Dolly and Khama Billiat with be an unstoppable trip next season. "Abekho Ready 🥺Khuphuka Lapho @KaizerChiefs," wrote @_uNjabulo_ on Twitter. 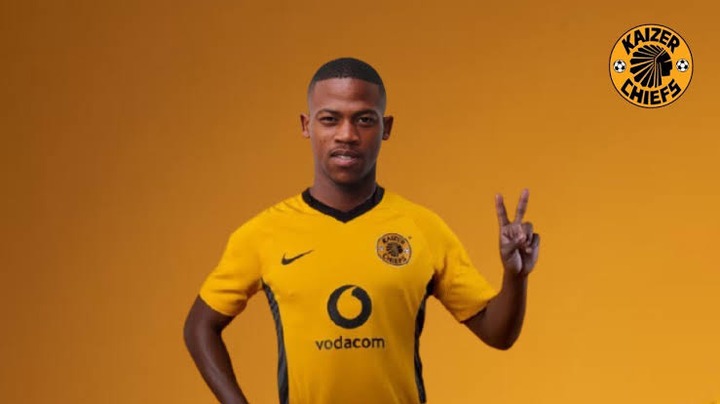 The Chiefs hopefuls felt that the club will be looking deadly upfront with such incredible attacking options. Also, they thought that Nkosingiphile Ngcobo will needed in the midfield to provide them with killer passes that will dissect the opponents. If the Du Preez materialise then Zwane will have a deadly attack if utilised accordingly.

"They'll never be ready, Mshini Ngcobo throwing those killer passes behind them💛," said @NgomaneHopewell on Twitter.

"﻿With a running midfield behind them💥," said @poeticjus_ on Twitter.