It has been officially confirmed by Steve Barker, head coach of Stellenbosch FC, that Zitha Zwinika will be moving on to play for Kaizer Chiefs at the conclusion of the current season. 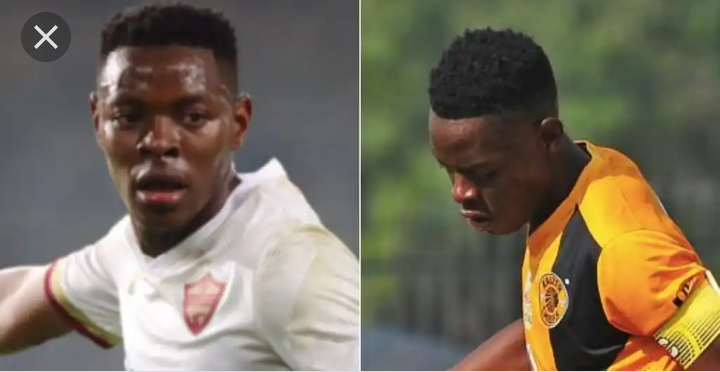 The versatile defender's existing contract with Stellies is set to expire at the end of June of this year, and the player has chosen not to extend the agreement with the club.

As Chiefs prepare for the upcoming 2022-23 Premier Soccer League season, which is scheduled to begin in August of this year, they have since signed Zwinika (who was formerly known as Macheke) on a pre-contract.

It was confirmed by Barker that one of Stellenbosch's most impressive players from this season will be returning to his childhood club. 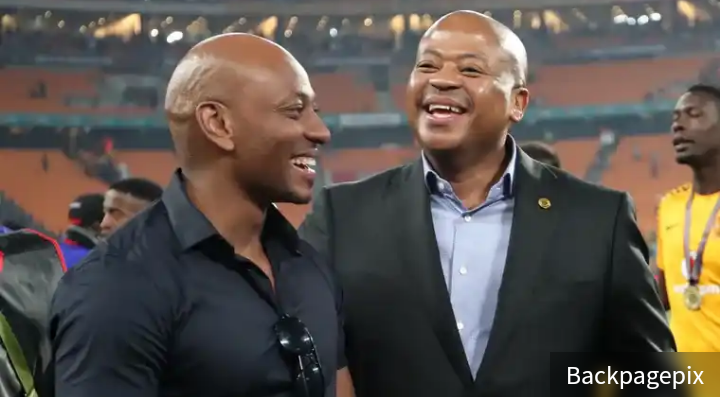 "I hope that everything works out well for Zitha. He is going to visit the club of his youth, which has been instrumental in his growth "Barker said on iDiski Times.

"Zitha will be returning to Kaizer Chiefs because he is deserving of nothing but the very best. We hope the best for him, but let him know that we will be coming for him [next season]."

Zwinika was recognized as the club's Footballer of the Year and the Player's Player of the Season as a result of his consistent performances for the Western Cape-based side this season. Barker made these remarks during Stellenbosch's end-of-season awards ceremony, where the awards were given out. 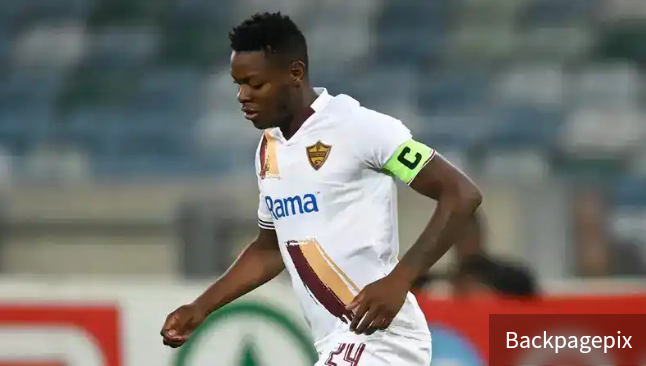 The 28-year-old player, who began his career at Chiefs in 2014 before leaving the Naturena-based giants due to a lack of game time, has made 26 appearances across all competitions for Stellies this season, and he has captained the team on several occasions. He began his career at Chiefs, where he played until he left the club because of a lack of game time.

Zwinika is the second player in this year's roster to sign a pre-contract with the Chiefs. Earlier this year, AmaZulu playmaker Siyethemba Sithebe was the first player to do so.

On July 1st, both of them will be officially registered as Amakhosi players.