Opinion: Two Players who Should Replace Mason Mount In The First Team At Chelsea

Mason Mount is an energetic midfielder that plays for Chelsea and the England national team. At Chelsea, he might find himself out of the starting lineup. During the current season, his performance has been merely mediocre.

For the squad, Mount is an attacking midfielder with the ability to be a creative force in the midfield. It has proven difficult for him to create goal-scoring opportunities for Romelu Lukaku. 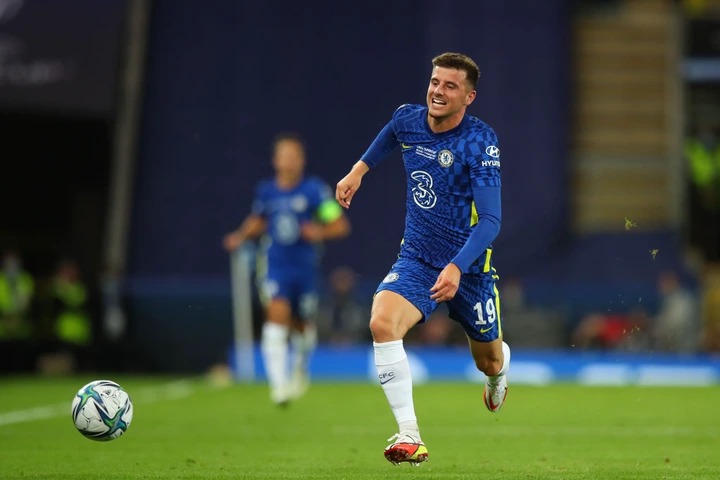 He was taken off the pitch against Tottenham Hotspur, and Chelsea performed far better after that.

During the second half of the Premier League game, N'Golo Kante demonstrated to the English international how to join up with the attacking line of the side. 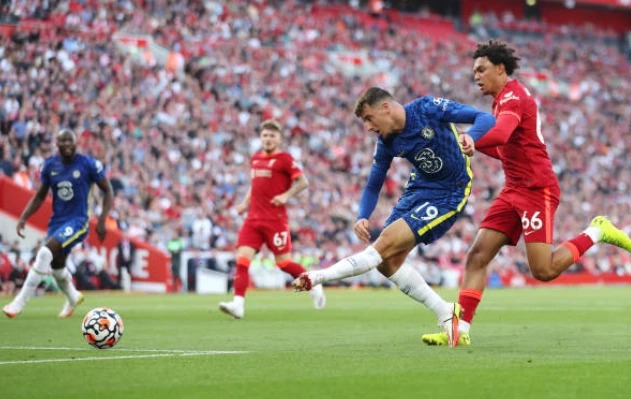 Mount must get back into shape if he is to avoid losing his place in the first team to a different player.

If Thomas Tuchel decides to make a change to his starting eleven against Chelsea, the players listed below could step in to fill Mason Mount's shoes. 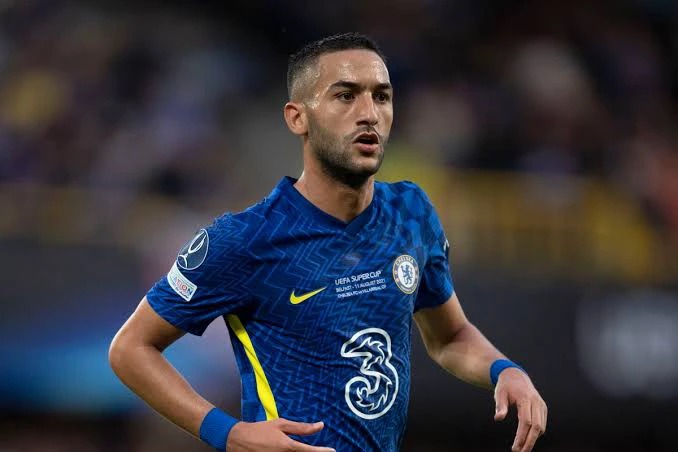 The Moroccan international may be lacking in terms of defensive responsibilities at the moment. He is, on the other hand, capable of contributing as a creative midfielder or winger for the club.

It is Ziyech's ability to open up the other team's backline that makes him so dangerous. He can also send perfect passes into the box that Romelu Lukaku can convert into goals.

He may need to maintain his fitness while also adapting his style of play to the high-intensity of the English Premier League. 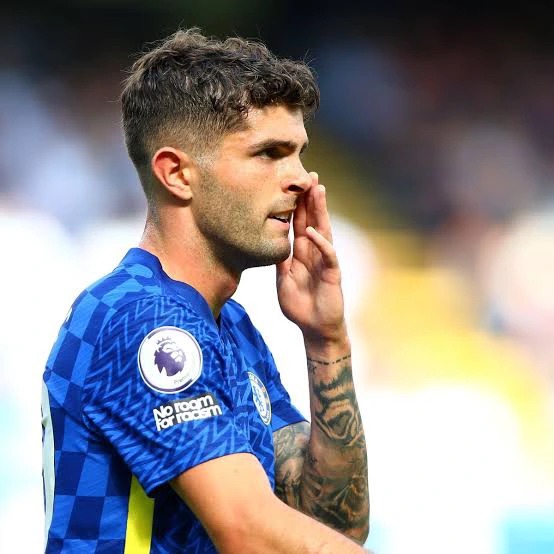 pulisic possess incredible skill but who must find a way to avoid injury for the whole of the season.

Pulisic is a midfielder who is adept at dribbling and who has the ability to penetrate the opponent's defense line.

He is comfortable rushing with the ball at his feet and may provide a boost to Chelsea's attacking line if given the opportunity.

Despite the fact that the American international is competent enough to replace Mason Mount in the starting eleven, he may struggle with the defensive responsibilities on the pitch.

How To Give Flower Seeds A Head Start