Chelsea will be seeking to keep their good form going in all competitions when they play Manchester United at Stamford Bridge in their next league match. It will be a crucial match for Thomas Tuchel's team, as it will be an opportunity to increase their lead at the top of their group table. Thomas Tuchel's club has defeated three of the top five teams they've faced so far this season, but given Manchester United's current form, they could lose to Chelsea. 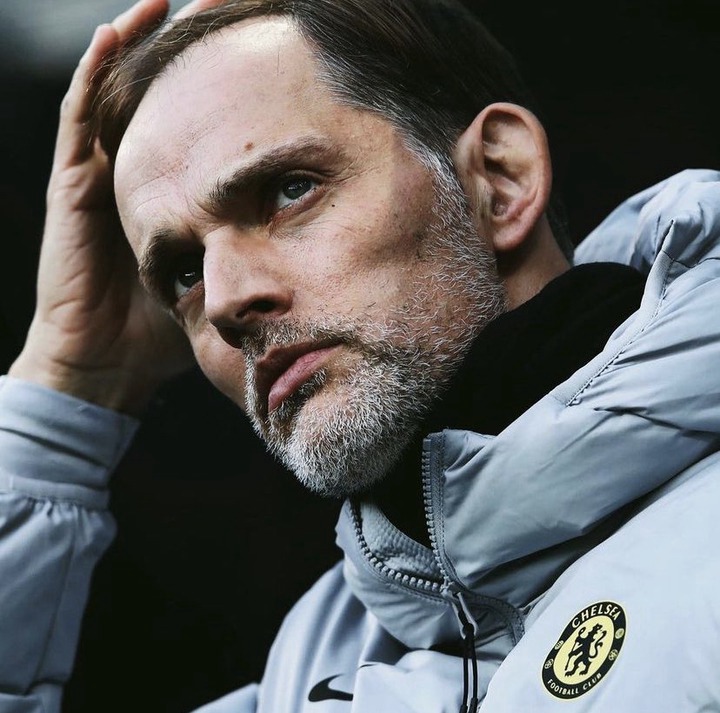 Thomas Tuchel will make only a few changes to his lineup, as his players have been performing well in recent matches. They've delivered from their strikers to their goalie, they're currently strong title challengers, and they could easily beat Manchester United for all three points. The following is a possible Chelsea lineup versus Micheal Carrick's team. 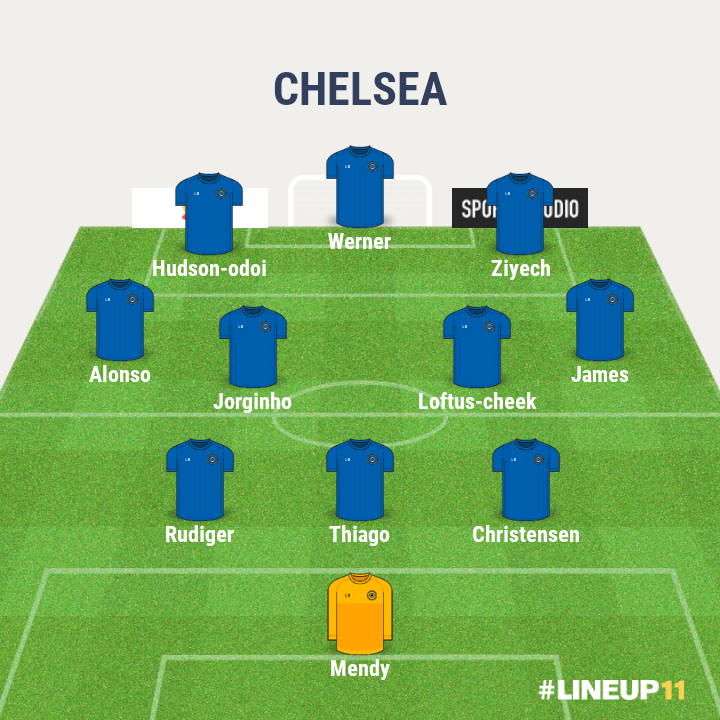 Romelu Lukaku has returned to the squad and might face Manchester United, although he is unlikely to make the starting eleven. Timo Werner might lead the line in place of Kai Havertz, who is a doubt for the match against Manchester United. On his comeback to the squad, the German scored against Juventus. 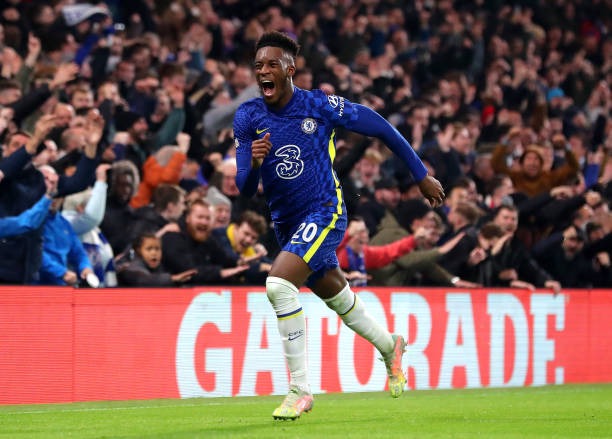 Since earning a position in Chelsea's first squad, Callum Hudson-odoi has been at his best in all competitions. In the Premier League, the Englishman has created more scoring opportunities for Chelsea. He'll get the nod over Mason Mount. Later in the game, Christian Pulisic could replace Callum Hudson-odoi as a substitute. 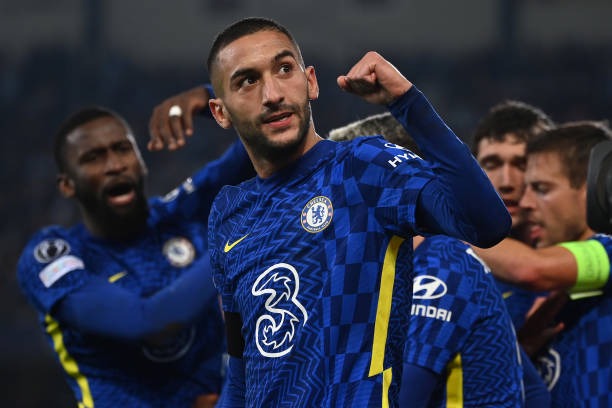 Hakim Ziyech is gradually regaining his former form. In recent games, the Moroccan has been instrumental for Chelsea. In his last two games, he has contributed assists, and he put in a strong showing against Juventus earlier this week. He'll be given first priority over the rest of the team. Thomas Tuchel is left with Jorginho, Ruben Loftus-Cheek, and Saul Niguez after the departures of N'golo Kante and Mateo Kovacic. Jorginho and Loftus-Cheek will undoubtedly be his midfield pairing. 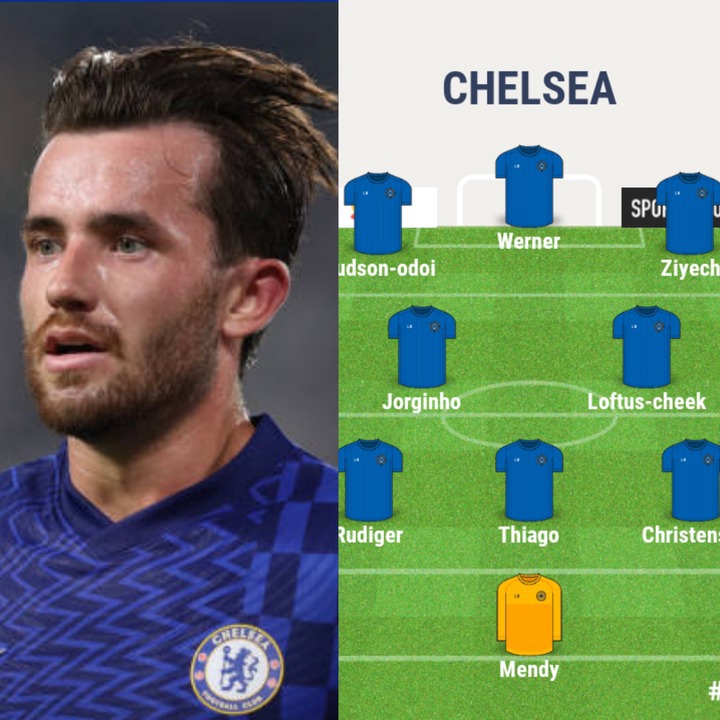 Ben Chilwell will be unavailable against Manchester United, and Marcos Alonso may be called upon to fill in. Only Trevoh Chalobah has been replaced by Andreas Christensen in the defense. Along with Antonio Rudiger and Thiago Silva, Reece James remains in the team.