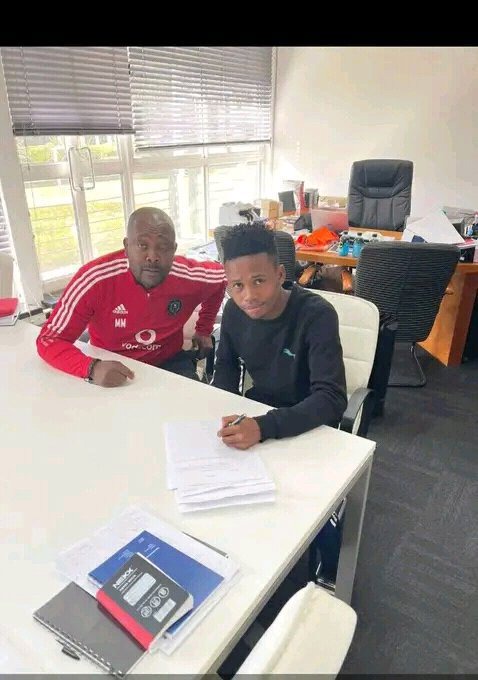 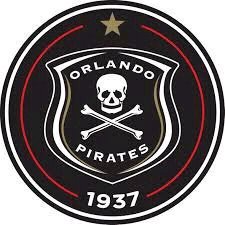 What do you think about this question about the Orlando Pirates and the Kaizer Chiefs? Share your thoughts with us and also share our articles if you want to see more from me. Follow me to get smarter news.

"I'm on The Field, Where Are They?" — Cardoso Hits Out At Chiefs Fans

An illegal Zimbabwean was shot dead, he tried to attack the police

GogoSkhotheni: People Want The Show To End After This Happened, See Here

Zola Nombona gushes over her baby daddy Thomas Gumede and their son Cebelihle in post.

Arthur Zwane: This is why I didn’t play Itumeleng Khune in the Kaizer Chiefs match against Royal AM

Mohlakeng || Houses Of Foreign Nationals Are Being Burned