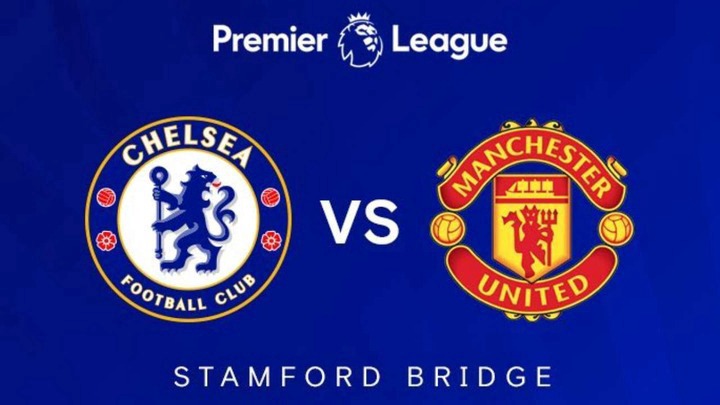 Football gurus such as Gary Neville anticipated that Manchester United will struggle to beat Chelsea this weekend at Stamford Bridge. It's possible that this is due to the Red Devils' present form. But I have a different perspective on this.

Manchester United should make every effort to avoid these three things if they want to win or draw at Stamford Bridge this weekend:

Manchester United's defense line is now very weak. It will be foolish to play full-throttle offensive against Chelsea, who have a tough defense and articulate attacking midfielders. 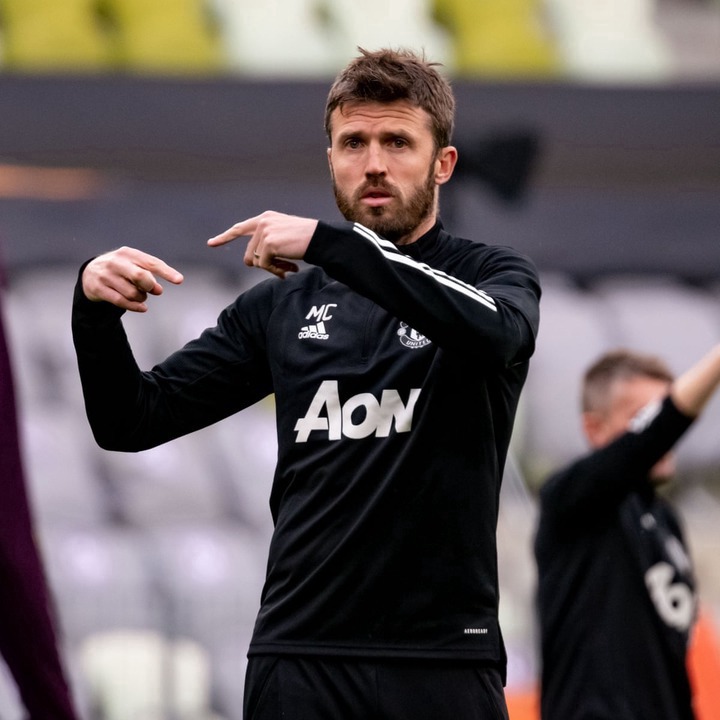 Michael Carrick and the Red Devils, in my opinion, should make every attempt to avoid going full offensive, such as by using a 4-4-2 configuration.

Allow the Red Devils to make good use of the 5-4-1 shape, and make Cavani the striker instead of Ronaldo. The Red Devils can't afford to retain two players up front right now, especially those who can't retreat to their defense line to help out already-weak defenders. 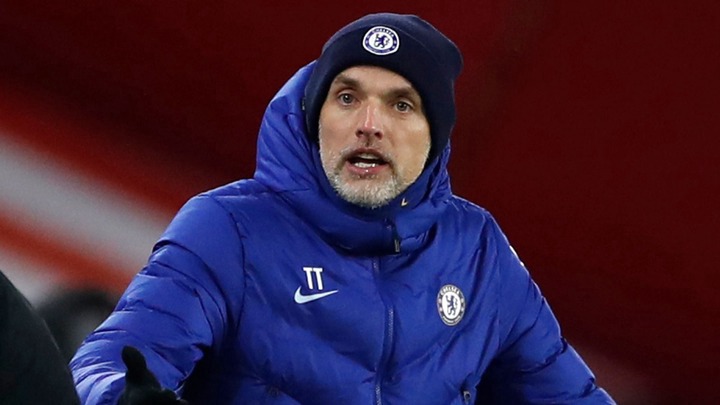 Without a question, Thomas Tuchel has put together a team with some of the top midfielders in European club football, but Manchester United also boasts a formidable midfield. Carrick and his teammates should forget about the midfield if Chelsea ever gets their hands on it. As a result, United must avoid doing anything that gives Chelsea complete control of the middle.

3. Avoid any Chelsea goal in the first half 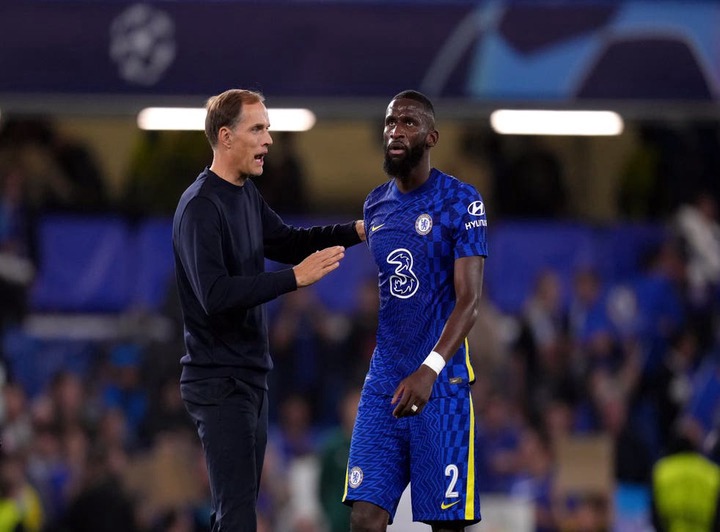 Carrick, on the other hand, must guarantee that the defense line remains solid and uncompromising in the lack of goals. They must also avoid making foolish errors.

DateMyFamily: What Viewers Noticed About This Guy

Booze bans shut down SA’s first black woman brewer. Now her beer is being made in Europe.

I regret turning myself to woman, Gay Man cries out