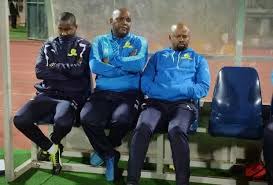 Mamelodi Sundowns co-coaches Manqoba Mngqithi and Rhulani Mokwena still have a long way to go, to prove that they can succeed without the blueprint laid out by former coach Pitso Mosimane.

Mngqithi and Mokwena won their first league title as a coaching duo, without Mosimane last season but they did not really get full credit for that achievement, since the foundation was supposedly laid out by Mosimane. 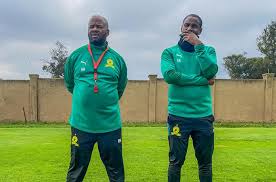 Mngqithi and Mokwena have tried to build a different team to that of Mosimane, adding a high pressing and a very disciplined defensive structure, which has ensured that they get the results to remain the best team in the land.

However, they could be seen to be still walking on Mosimane's footprints after Sundowns were linked with the signing of Bolivian international, Erwin Saavedra.

Saavendra hails from the same club that the Brazilians signed Gaston Sirino from, Bolivar, where Mosimane reportedly went on a scouting mission in Bolivia to watch Sirino. 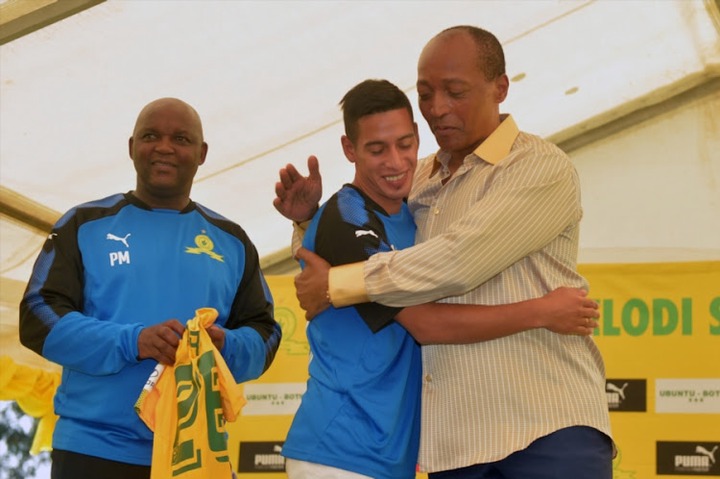 “I did travel. I saw him play in two games. And what I saw‚ I was happy with‚” Mosimane said per TimesLive after Sirino's signing was confirmed.

“Whether it’s going to be the same in South Africa I cannot guarantee.”

It proved to be shrewd and a major coup signing, as Sirino had successful years at Sundowns under Mosimane, who expected him to replace Khama Billiat.

However, Sirino has not been the same player since Mosimane left to join Al Ahly in 2020 and has not been favoured by Mngqithi and Mokwena, who are seemingly trying to build a different team to that of Mosimane. 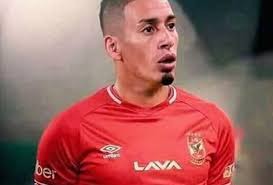 What could have irked the Sundowns coaching duo is that Sirino requested to be transferred to Al Ahly, to follow Mosimane, with the Red Devils obliging by reportedly making two bids that were rejected by the Brazilians, for not meeting their own valuation of the player.

Sirino has been making cameo appearances this season, seemingly out of favour, fuelling speculation that he may not be in good terms with Mngqithi and Mokwena.

If Mngqithi and Mokwena want to build their own identity at Sundowns, they need to do away with following the footsteps of Mosimane, even his scouting network and chart their own path. 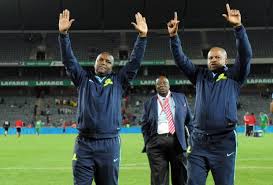 Mosimane showed Mngqithi and Mokwena that he's still their teacher and them students, after the Red Devils knocked out the Brazilians out of the CAF Champions League in the quarter-finals last season. 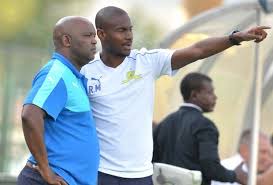 The Brazilians and the Egyptian giants have been drawn in the same section in the group phase that begins next month and Mngqithi and Mokwena will have another chance to prove to Mosimane that they have learned new tricks or not since their last meeting.