OPINION: Chelsea's Next 5 Fixtures that could see them drop more points in Premier League

By IceyKing (self media writer) | 4 months ago

Chelsea was one of the finest teams at the start of the season, and after 12 games, they were in first place. They have, however, been far from their best in their previous six games, dropping to third in the rankings, six points behind league leaders Man City. While Chelsea appears to be closing in on Man City in terms of points, their next five games might see them surrender even more points in their pursuit for the Premier League crown. In this post, we'll take a look at Chelsea's next five (5) encounters to see if they'll be too difficult to win. 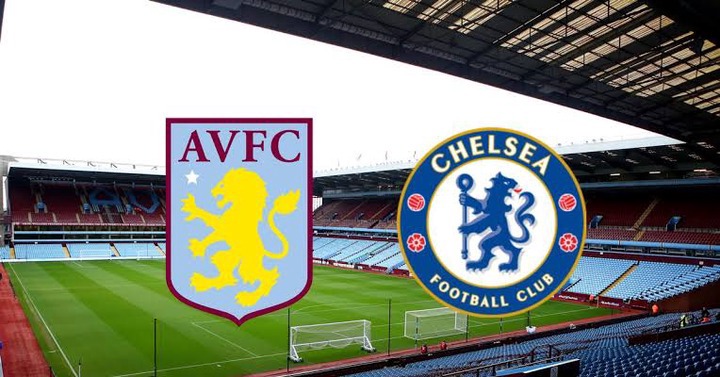 This game is set to take place on Boxing Day, with a kick-off time of 18:30 BST. Aston Villa are a difficult opponent that have improved since Steven Gerrard was appointed as manager. During the first half of the season, Chelsea won the equivalent encounter 3-0 at Stamford Bridge. However, due to Aston Villa's comeback following Steven Gerrard's arrival, this match could have a different outcome.

This match will take place on the 29th of December at Stamford Bridge, with a kick-off time of 20:30 BST. It's the simplest of their remaining five (5) games. However, since this is the Premier League, anything can happen in such a game. 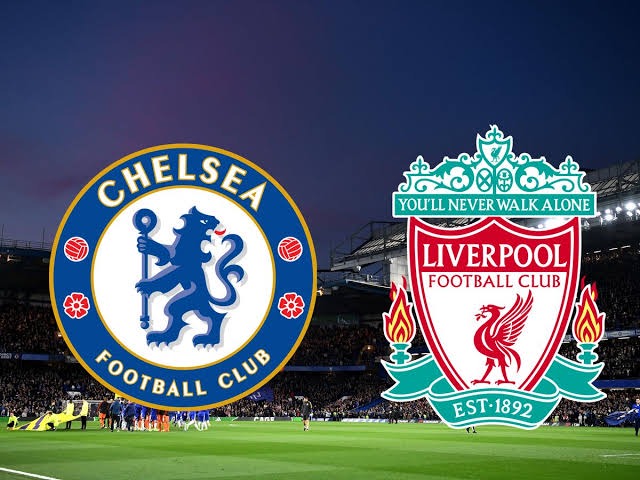 This match is scheduled to begin at 17:30 BST. This is a major match, and Liverpool are a formidable opponent. This season, they've only lost one (1) game in the league. When the two teams met at Anfield in the first half of the season, they played to a 1-1 draw, with Liverpool clearly the better team. Given Chelsea's recent form, it wouldn't be surprising if Liverpool defeated them at Stamford Bridge. 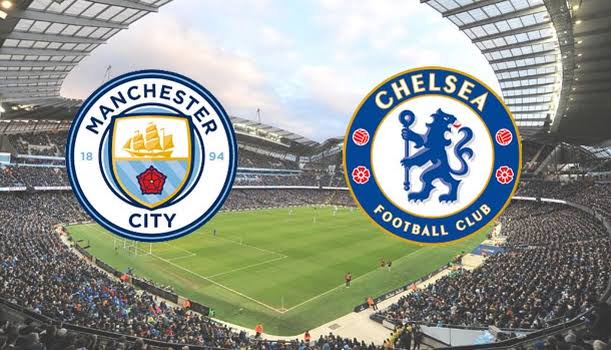 On the 15th of January, at 13:30 BST, this match will take place. Chelsea will face a considerably tougher opponent in this match, as they will be playing away from home against a high-flying Man City side. Man City are on an eight-game winning streak in the Premier League, and they defeated Chelsea 1-0 at Stamford Bridge in the first half of the season. This is a game when Chelsea is likely to lose points. 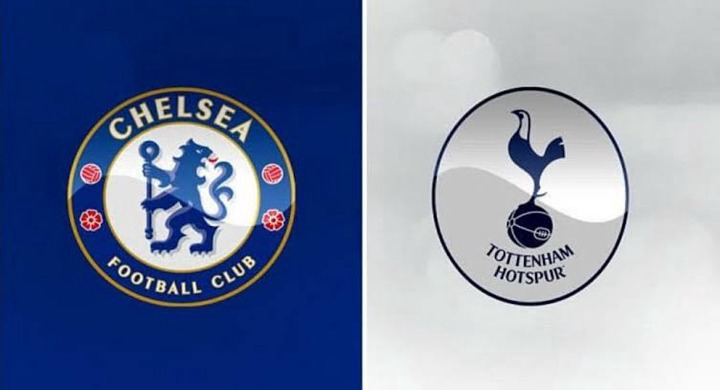 On the 23rd of January, at 17:30 BST, this match will take place. The match versus Tottenham is also a difficult one. Tottenham are seeking to seal a position in the Top 4 and, unlike the 3-0 win for Chelsea at White Hart Lane, this match could have a different outcome due to Antonio Conte's impact on the club. This was demonstrated during the thrilling 2-2 tie with Liverpool. In this game, Chelsea is likely to lose a point.

'This is not correct way to lose weight, see details

The mood in Buccaneers camp is at its highest ahead of CAF Confederation Final.