Mamelodi Sundowns have progressed to the Nedbank Cup last eight after thrashing Mathaithai. 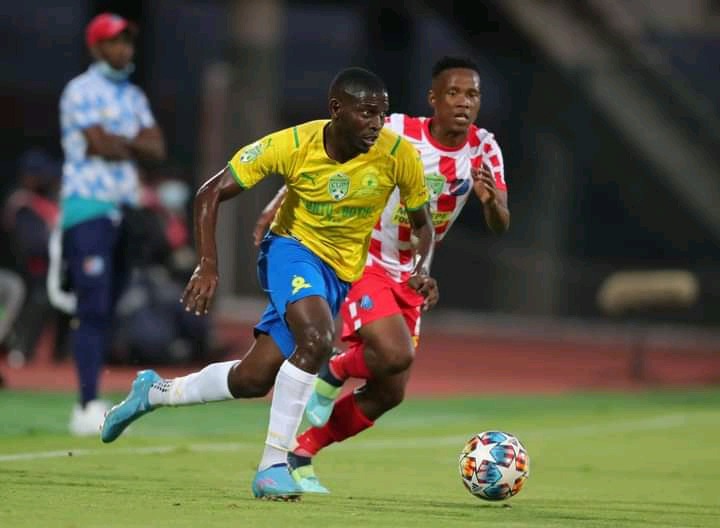 The Brazilians hosted the lower division side on Tuesday evening at Lucas Moripe Stadium.

The game started on a high note as the hosts started strong and were desperate for an early goal.

Sundowns indeed opened the scoreline in the first minute of the game through Surprise Ralani who put his side on an early lead.

Two minutes later Sundowns extended their lead in the third minute through Themba Zwane who doubled the lead of the hosts. 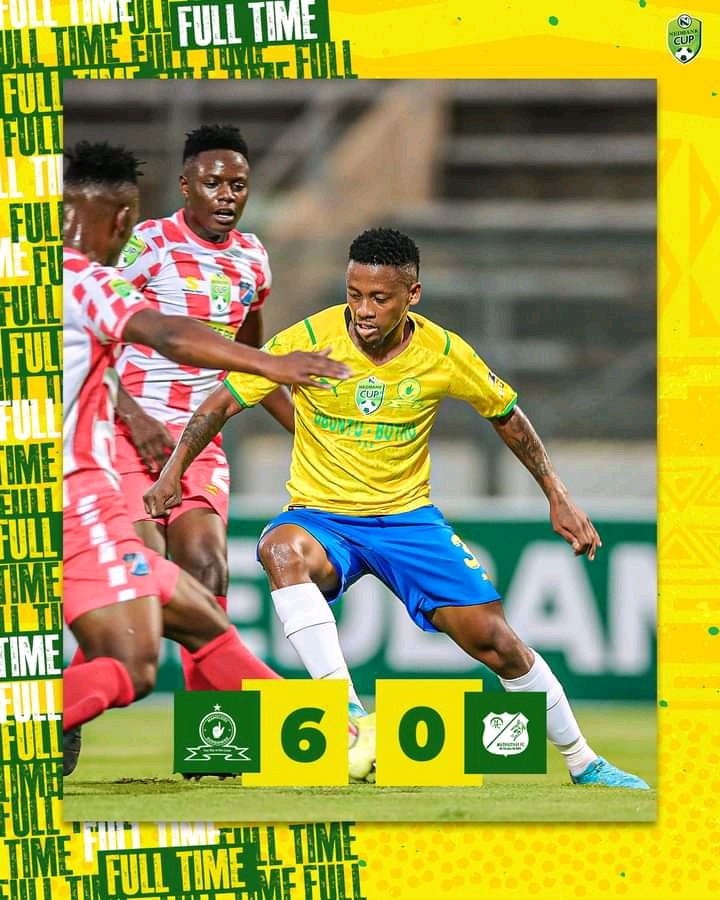 Despite taking an early lead, Sundowns did not sit back as the club looked for more goals to seal the game early in the first half.

Mathaithai also created their own chances in the first half but could not convert any of those chances.

The game entered the halftime with Sundowns leading by two goals.

The Brazilians came back in the second half and continued with their dominance of the first half.

The club kept looking for more chances to seal the game early. 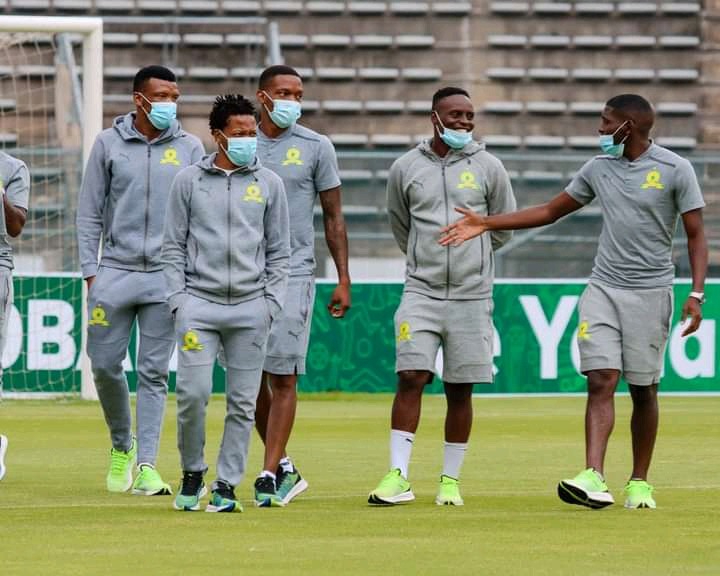 In the 68th minutes Thabiso Kutumela extended the club's lead and made it 3-0 for his side.

Three minutes later, Kutumela completed his brace and made it 4-0 for his side.

It was raining goals at Moripe Stadium as Maboe extended the lead to 5 goals in the 83rd minutes.

Five minutes later Andile Jali made it 6-0 in the 88th minutes through a beautiful strike outside of the box.

The game ended with 6-0 in favour of Sundowns and the club progressed to the quarterfinals of the Nedbank Cup. 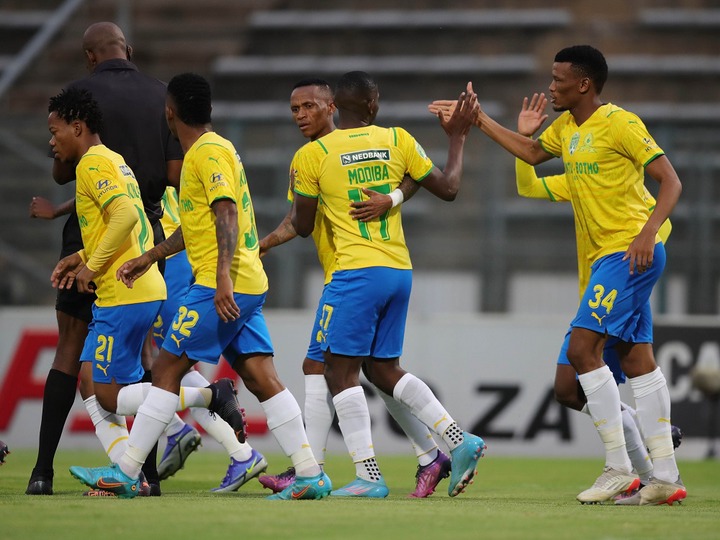 Sundowns will now shit focus to the CAF champions league as the club is still left with three games to play in the group stages and they are still yet to play against Al Ahly which is coached by their former coach Pitso Mosimane.