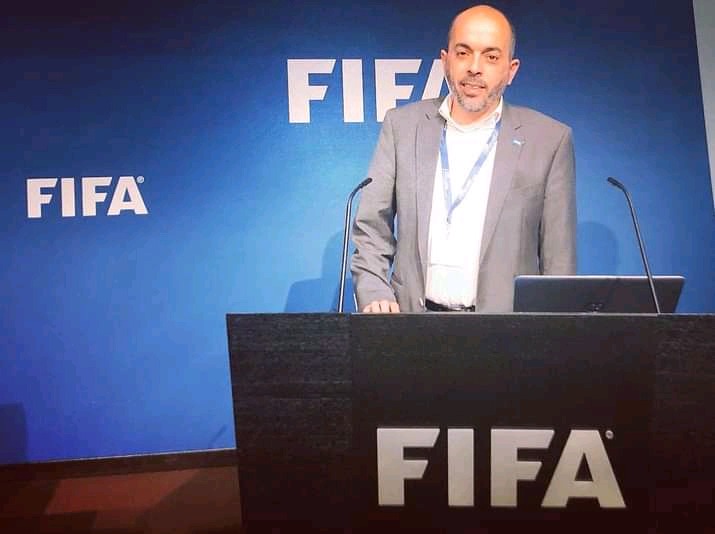 In the past years many Premier soccer League (PSL) teams have previously suffered a transfer ban from FIFA for various different reasons including the likes of Kaizer Chiefs, Marumo Gallants and Bloemfontein Celtic.

According to latest reports, Chippa United become the latest PSL club being banned by FIFA for registering of new players.

This comes after the Gqeberha based outfit have allegedly failed to pay money to a former player Augustine Kwem.

Kwem left the Chilli boys for TS Galaxy last year and he is currently trading his play with the Rockets.

The Nigerian born striker made a noticeable progress during his time with the Chilli boys after scoring goals for the club.

Kwem joined the Chilli boys in 2019 and he was offered a three year contract extension the following year after he had impressive debut season with the club.

However the club failed to pay the player his money before his move to Galaxy. 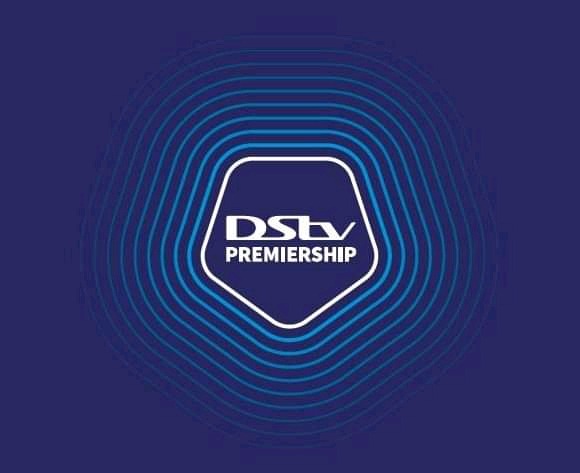 "We wish to inform the parties that a ban from registering new players internationally has been implemented by FIFA as of today," reads a part of the document.