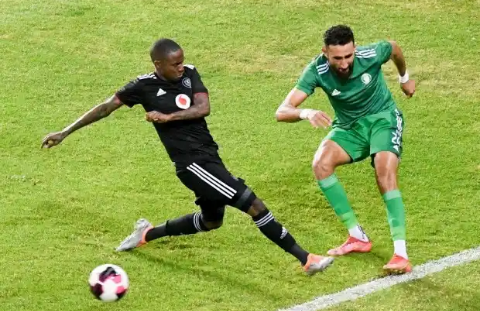 There is celebration in Orlando Pirates camp eve as they reached the CAF Confederations Cup final despite losing 1-0 to Al Ahli Tripoli in their semi-final rematch on Sunday night. The Pirates made just one change from a 2-0 win in the first game as Olisa Ndah recovered from injury, becoming Happy Jelle's partner in midfield, while Kwame Peprah continued to lead the line.

The game started in a hurry and Al Ahly thought they had a chance to continue after 15 minutes after being awarded a penalty for handball by Jelle in the box, but the referee overturned his own decision after explaining the incident on the Monitor checked by the Video Assistant (VAR). 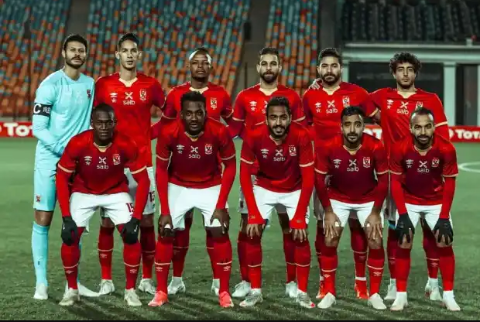 The visitors took the lead and Mahmoud Okashah came close to breaking the deadlock with a sneak shot at the far post which goalkeeper Richard Ofori bravely parried. However, the Soweto giants had some spare time after the half hour when Ndah blocked a fine headed chance before Ofori had to guard late in the half after pushing the driver away from Said.

The Soweto giants were more evenly matched in the early second verse rally and Deon Hoto had a chance to break the deadlock an hour after Peppa's half, but his shot was blocked firmly by defender Al Ahli. 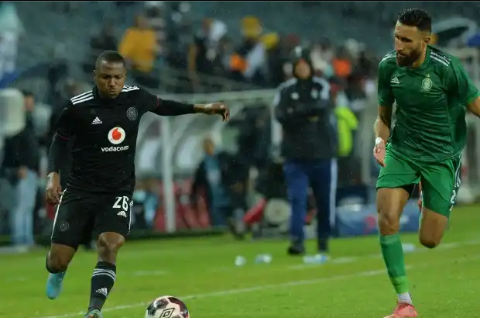 The home crowd were delighted as the Pirates continued to control the race and the Buccaneers made a double substitution in the final ten minutes, with Vincent Pule returning from injury for Hotto and Fortune Makaringe for Thembinkosi Lorch.

See some reactions from respective PSL and Orlando Pirates fans; 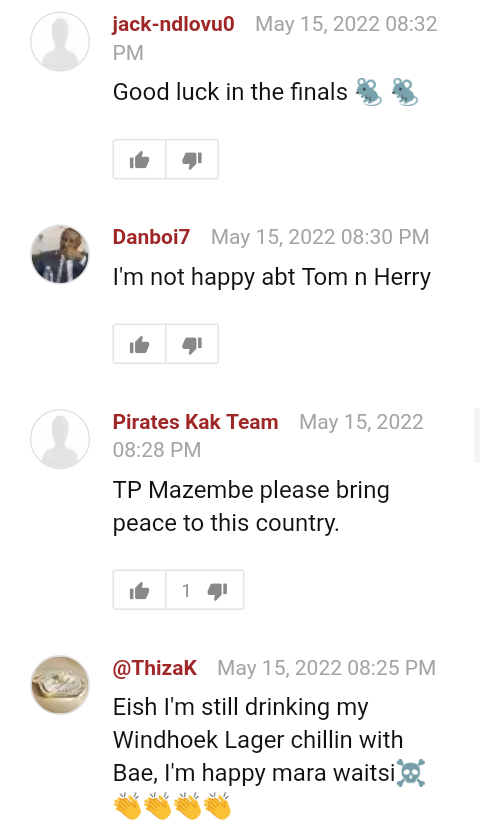 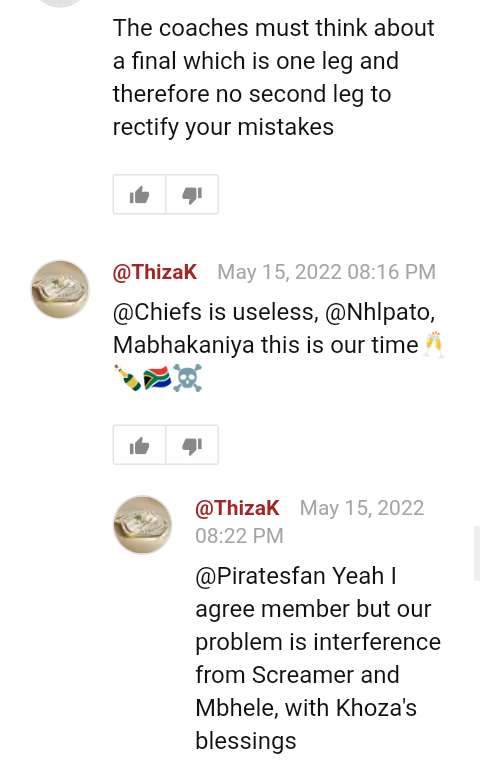 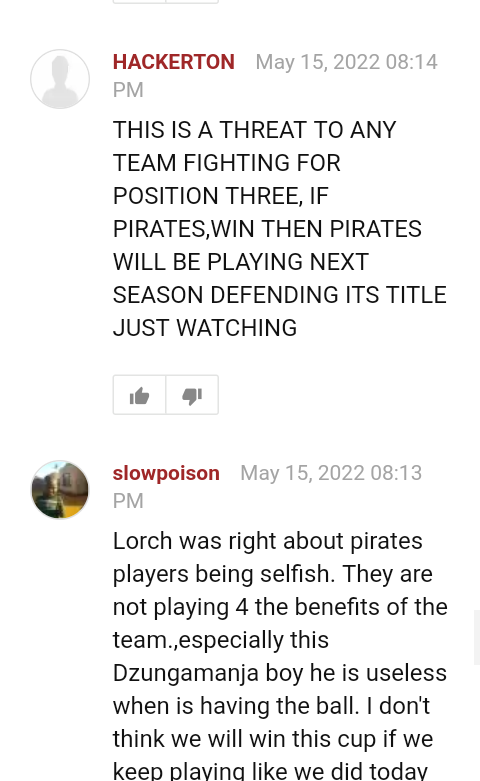 The hosts got a last-minute boost but were stumped in the last minute after Ali Arkub canceled out a goal for Al Ahly with a long-range shot deflected off by Goodman Moselle, leading to a tense finale. The Libyan side desperately needed an equalizer in added time which could have led to a penalty, but the Pirates secured a place in the final for the first time since 2015.

This is how they lined up: 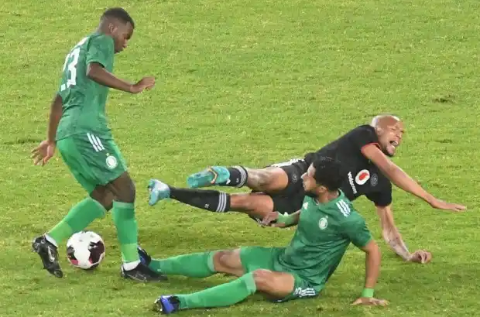 From their recent performance, do you think Orlando pirates stands a winning chance?