Ex-Pirates coach admits he would like to coach Kaizer Chiefs

Former Orlando Pirates head coach has told the media that he would no hesitate to coach the Soweto based side, Kaizer Chiefs Football Club, should an offer come knocking to his door. 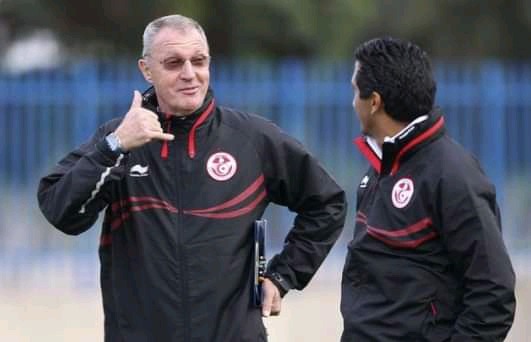 According to iDiski times, Ruud Krol, who won a treble with the Soweto giants, Orlando Pirates Football Club, revealed that he is open to fill in the space that was left by Stuart Baxter who recently parted ways with the Glamour Boys.

Amakhosi decided to show Stuart Baxter an exit door, just eight months after he was appointed by the club. The former Kaizer Chiefs Football Club head coach signed a three-year contract with the club, however, things did not go as planned. 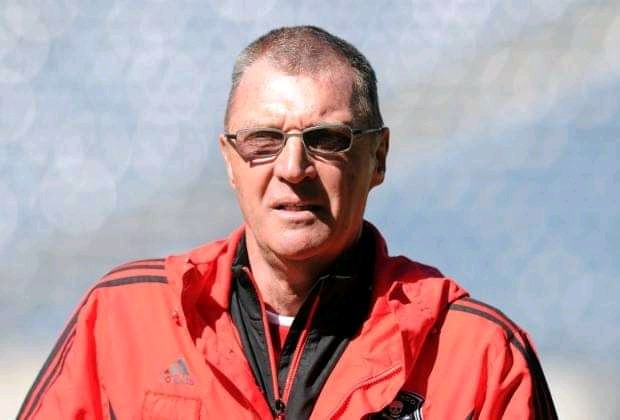 When speaking to iDiski times, Ruud Krol admitted that yellow is his favorite colour, so he does not see any problem with him joining Kaizer Chiefs Football Club.

As every football supporter know, Orlando Pirates Football Club and Kaizer Chiefs Football Club are rivals and it does not sound right for a player to play for both clubs or for a head coach to manage both clubs. However, the Dutchman does not see anything wrong with that.

The former Sea robbers head coach further stated that he actually likes starting a new project, building new players, and this could be a great opportunity for him to start something new. 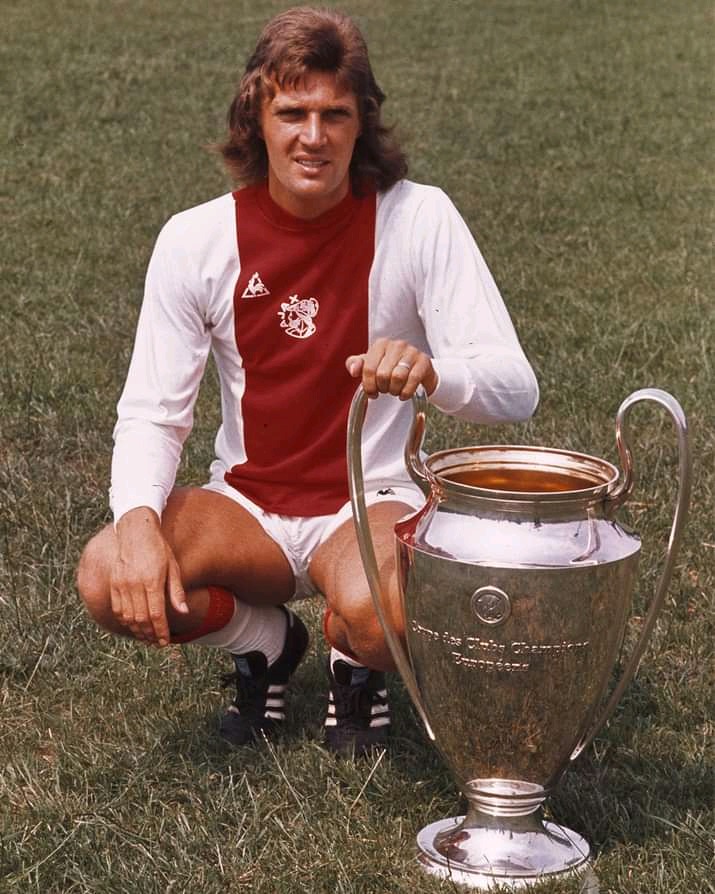 He revealed that he did the same thing at Orlando Pirates and also spotted the former Buccaneers central defender Rooi Mahamutsa when he was still playing in the 3rd division.

Ruud Krol stated that he converted Rooi Mahamutsa from being a full back into a centre back and that was obviously a success.

After parting ways with the Sea robbers back in 2013, Ruud Krol has won plenty of trophies around Africa and abroad.