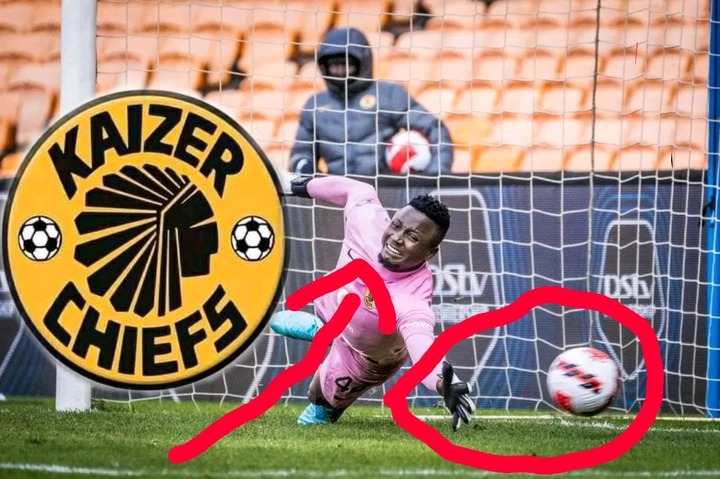 The practice of playing or officiating a match in organized sports with the intention of achieving a predetermined result, while frequently breaching the rules of the game and frequently the law, is known as match-fixing.

The two teams that compete against one other in Soweto, Kaizer Chiefs and Moroka Swallows, faced off earlier today in a match. Moroka Swallows were demoted to the lower division as a direct result of Kaizer Chiefs scoring in the 20th minute of the game. As soon as the whistle blew to signal the start of the second half, the Moroka Swallows scored two goals to take the lead.

The following are some of the remarks that were made by various Kaizer Chiefs supporters throughout the livestream.

It is to my great relief that Kaizer Chiefs were able to manipulate this match, as a result of which Swallows will be forced to participate in the relegation playoffs, while Baroka will advance directly. They embarrassed the Soweto Giants on multiple occasions, Masuluke scored a bicycle kick, they beat Pirates, who is the team I play for, in the final of the Telkom knockout competition, and Lord Kambala cost Chiefs the league title. The Sowetan teams have been subjected to terror by Baroka, and they have been able to get away with it. The role of Swallows is being played out as written in the script. We were aware from the very beginning that it was imperative that we rescue the swallows. Baroka is moving in the direction of GladAfrica.

You can see that everyone believes that the match was manipulated if you consider the comments that were made by people who support Kaizer Chiefs, which were presented above. Do you believe that Kaizer Chiefs were instrumental in saving Moroka Swallows from automatic relegation to the lower division? We would appreciate it if you would share your thoughts in the comment area below.