Pre season has begun for the majority of teams in the DStv Premiership. There's a lot of movement that has happened in the transfer window, however it is not over yet. The big teams have been proactive in terms of signing and releasing players ahead of the new season. This is motivated by the urge to dethrone and end the reign of Mamelodi Sundowns who have won the league title over the last 5 seasons. 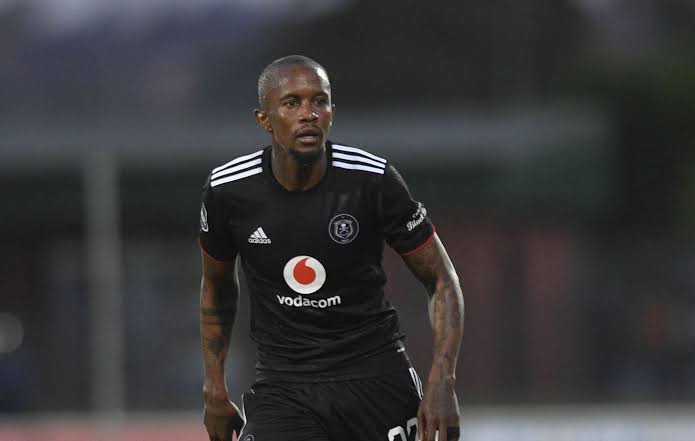 This star was part of the group of players who were let go by Orlando Pirates. He joined the club in 2019 and went on to become a key member of the team. His exit came as a surprise to many as it looked like he was barely getting started. He had a decent season and went on a goal scoring run at some point of the campaign. 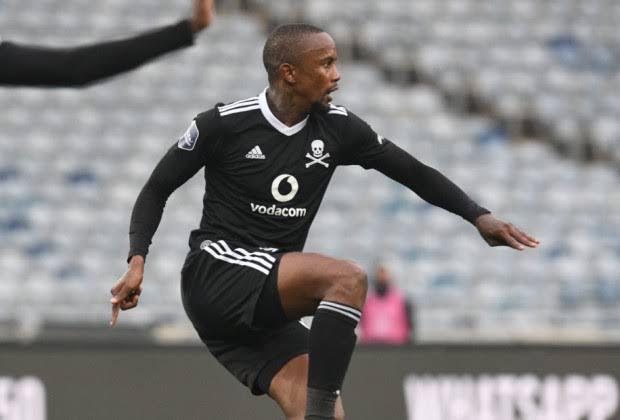 Zakhele Lepasa took to social media to share a clip of himself and Linda Mntambo. Lepasa shot the video from inside his car after paying his old friend a visit. He shared that he hasn't seen him in a long time, however the response from Figo left many in stitches.

He responded by sharing that if he wants to see him, he will find him at Sekhukhune United. The star recently secured a move to Babina Noko after his release from Pirates. This hilarious encounter left both players laughing it off and left smitten at the king od brotherhood they have. 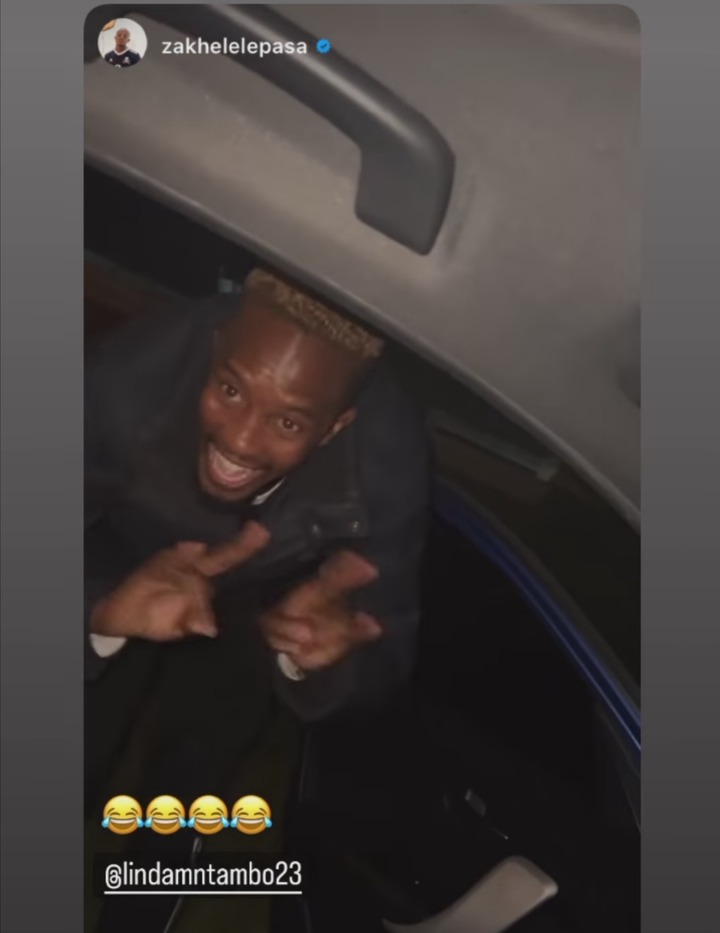 Zakhele Lepasa went on to clarify that he wasn't taking about football but rather on a personal level. Figo has been nonchalant about his his exit from Orlando Pirates, however he has shared his disappointment with the move. He was one player who made his love for the club known and shared many relationships within the squad. He is definitely dealing with this in the best possible way, it seems like nothing can get him down as he continues to be the personality fans fell in love with. 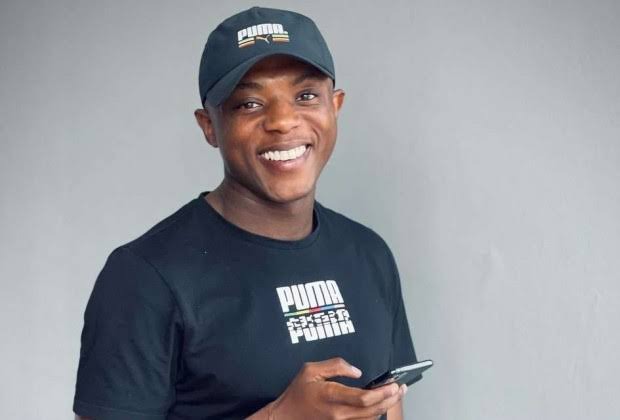